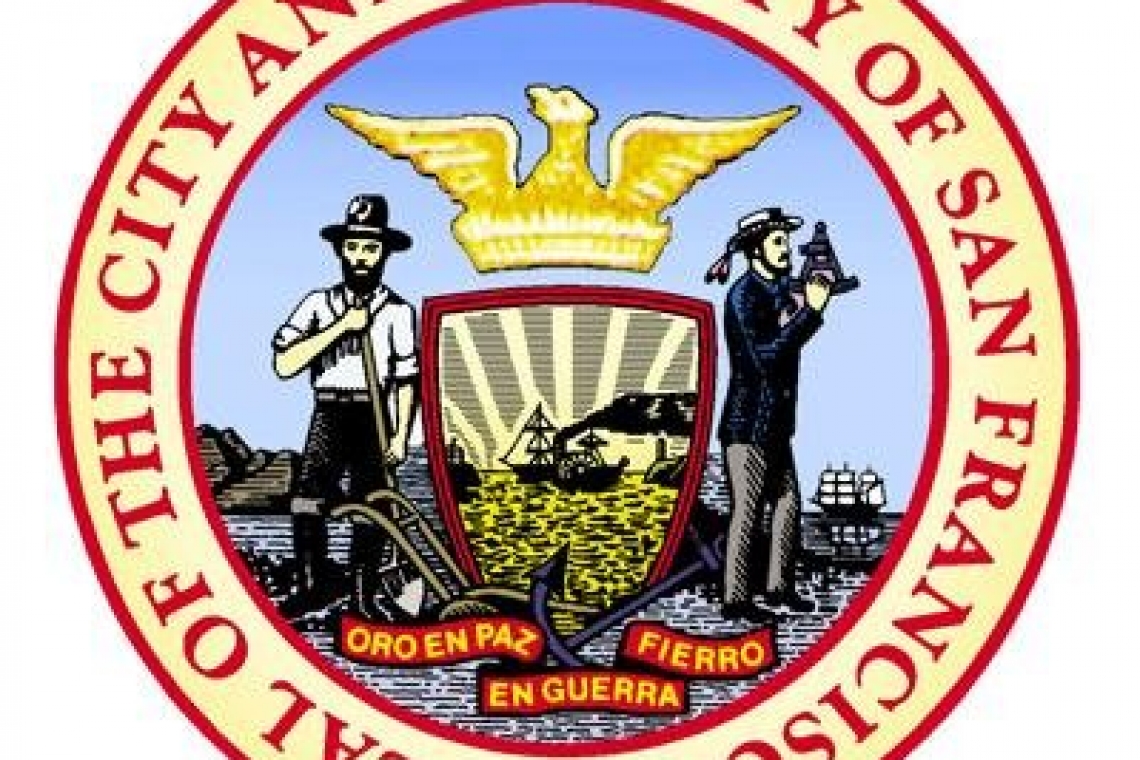 San Francisco Mayor London Breed said Monday that the city is activating its emergency operations center to centralize a response to any local cases of the deadly outbreak of coronavirus.

The virus, which originated in China, has so far sickened five people in the United States, including two in Southern California.

“San Francisco is ready to respond in order to ensure public safety,” said Breed at a midday press conference on the outbreak.

The mayor and city health officials reiterated there have been no confirmed cases in San Francisco, but Dr. Tomás Aragón of the public health department said that the city is “actively preparing for confirmed cases.” In general, that entails keeping in close contact with nearby hospitals and health providers to ensure medical facilities are at the ready to properly quarantine and care for an infected person.

Aragón added that people in the Bay Area have a “low risk of becoming infected” unless they recently were in Wuhan or came into contact with a confirmed case. The city’s executive director of the Department of Emergency Management, Mary Ellen Carroll, said officials have discussed the city’s upcoming Lunar New Year festivities and decided not to make any changes or take special precautions at this point, given the low risk.

No case has been confirmed in the Bay Area so far, but Alameda County health officials said they were testing fewer than 10 people for the potentially deadly respiratory virus, and that samples had been sent to the Centers for Disease Control and Prevention.

San Francisco health officials are only providing information about confirmed cases “in order to not confuse the public,” Aragón said, and he would not disclose whether any samples had been sent to the CDC for analysis. State health officials, he said, would release more data on potential cases at some point, he added.

As of Monday, five people in the United States, including two in Southern California and one each in Arizona, Washington state and Illinois have been diagnosed with the virus. Eighty-one people have died as a result of coronavirus infection, and more than 2,700 have been sickened.

Symptoms include mild to severe respiratory illness, including fever, cough and difficulty breathing, according to the CDC. The symptoms, Aragón said, mimic other common illnesses. City health officials said that, given the low risk of infections, no special precautions, such as wearing masks, were necessary, though they said ordinary illness-prevention measures like frequent hand-washing remain a good idea.

“We be able to tell just from the symptoms,” Aragón said. “That's why the history of where that person has been is the most important factor. So people who have arrived from China — that specific information combined with our symptoms is how we identify who needs to be evaluated further.”

The epicenter of the outbreak has been traced back to the Chinese city of Wuhan. The CDC has been screening air travelers arriving from Wuhan at San Francisco International Airport and four other airports across the country, including in Atlanta, Los Angeles, Chicago and New York.

The State Department announced plans Sunday to evacuate staff and some private citizens from Wuhan and bring them to San Francisco on Tuesday — but that plan appears to have changed.

Ivar Satero, director of SFO, provided an update at Monday’s press conference with Breed about the flight. Satero said U.S. diplomats and civilians are now expected to go to Anchorage, Alaska, and then to Ontario, California. He also said all flights out of Wuhan to SFO have been canceled, but CDC staff would remain at the airport to screen anyone whose itinerary may have included a stop in Wuhan.