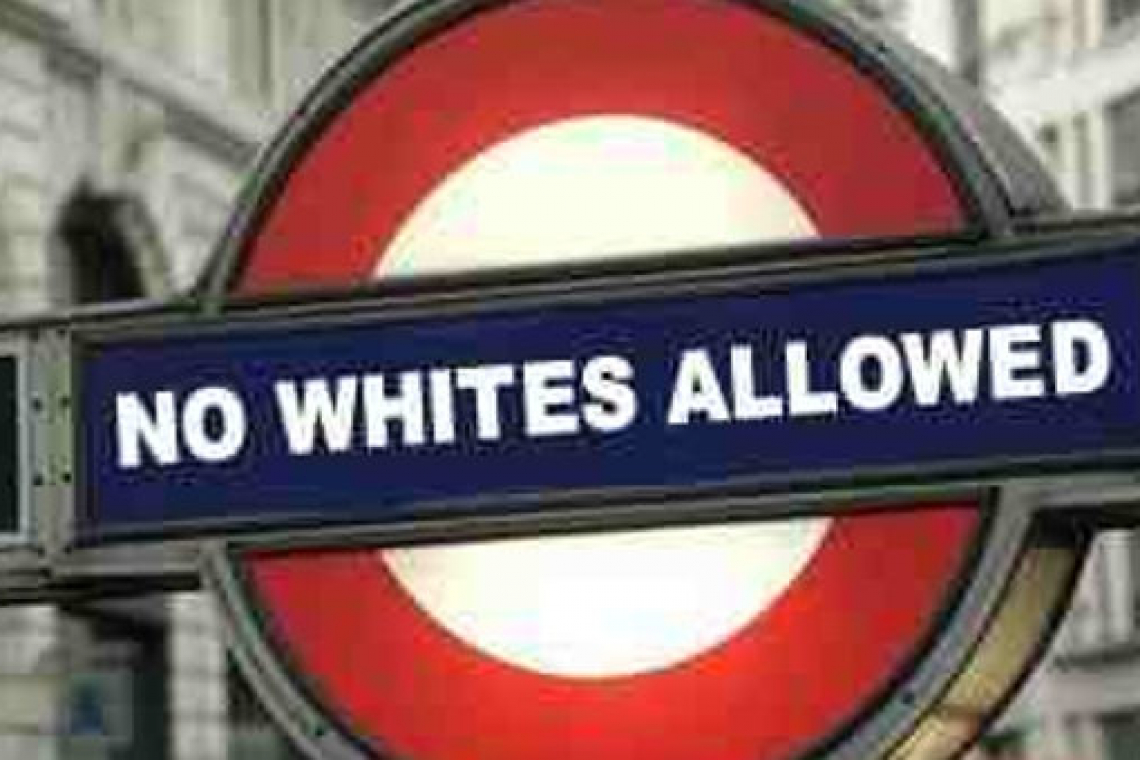 The Economic Justice Act unveiled Thursday by Senate Democrats would “address systemic racism and historic under-investment in communities of color.”

The proposed legislation says it will offer relief to non-white Americans through “immediate and long-term investments in communities of color.”

Those investments include child care programs, assistance for small businesses, tax credits for renters and Medicaid expansion for minorities.

“Long before the pandemic, long before this recession, long before this year’s protests, structural inequalities have persisted in health care and housing, the economy and education,” the New York Democrat said in a statement, according to Politico.

“Covid-19 has only magnified these injustices and we must confront them with lasting, meaningful solutions,” he added.

On Twitter, Schumer called the bill “a needed step to address systematic racism and historic under-investment in communities of color.”

BREAKING: The Senate Democrats are announcing the Economic Justice Act, a major new proposal to invest $350 billion in communities of color.

This is a needed step to address systematic racism and historic underinvestment in communities of color. pic.twitter.com/lipzpaSYBD

Schumer’s Economic Justice Act, if passed, would use $200 billion in unused funds from the $2 trillion CARES Act passed by Congress and signed into law by President Donald Trump in March.

The bill would immediately spend $50 billion on daycare programs, $40 billion on health care initiatives, $25 billion for vocational and at-risk youth programs and $20 billion on support for small businesses.

Over five years, Schumer’s bill would allocate $115 billion to infrastructure, and another $100 billion on assistance to renters and home buyers, Medicaid expansion and assistance to expectant mothers.

Senate Majority Leader Mitch McConnell has not yet commented on Schumer’s proposal.

Lawmakers are expected to take up another round of economic stimulus legislation in the coming week, however, it is unclear at the moment what such a bill would look like.

Forbes reported McConnell is expected to unveil draft stimulus legislation from Republicans and the White House next week when Congress reconvenes.

Forbes further reported that both Republicans and Democrats are in favor of sending out another round of direct payments to Americans affected by economic downturn amid the pandemic.

Any legislation would need bipartisan support to pass.

House Democrats drafted a $3 trillion bill titled the HEROES Act in May, but the bill was full of Democrat wishlist items, and McConnell stated the bill would not be taken up in the Senate.

The act was heavily focused on protecting the jobs of illegal immigrants and offered incentives to businesses that would hire them.

The bill also would have automatically extended foreign worker visas, as millions of Americans have lost their jobs, and would have released most illegal immigrants currently detained by immigration officials.

Hal Turner Remark: The filthy anti-white racism of Chuck Schumer and the Democrats has reached sickening new lows.  I suspect the people in 1930's Germany saw similar crap before they chose to target Jewish people like Schumer. They killed some six million of his kind.  Too bad some folks never seem to learn from history.  When you sow hate against the majority, normal, population, it fights back.