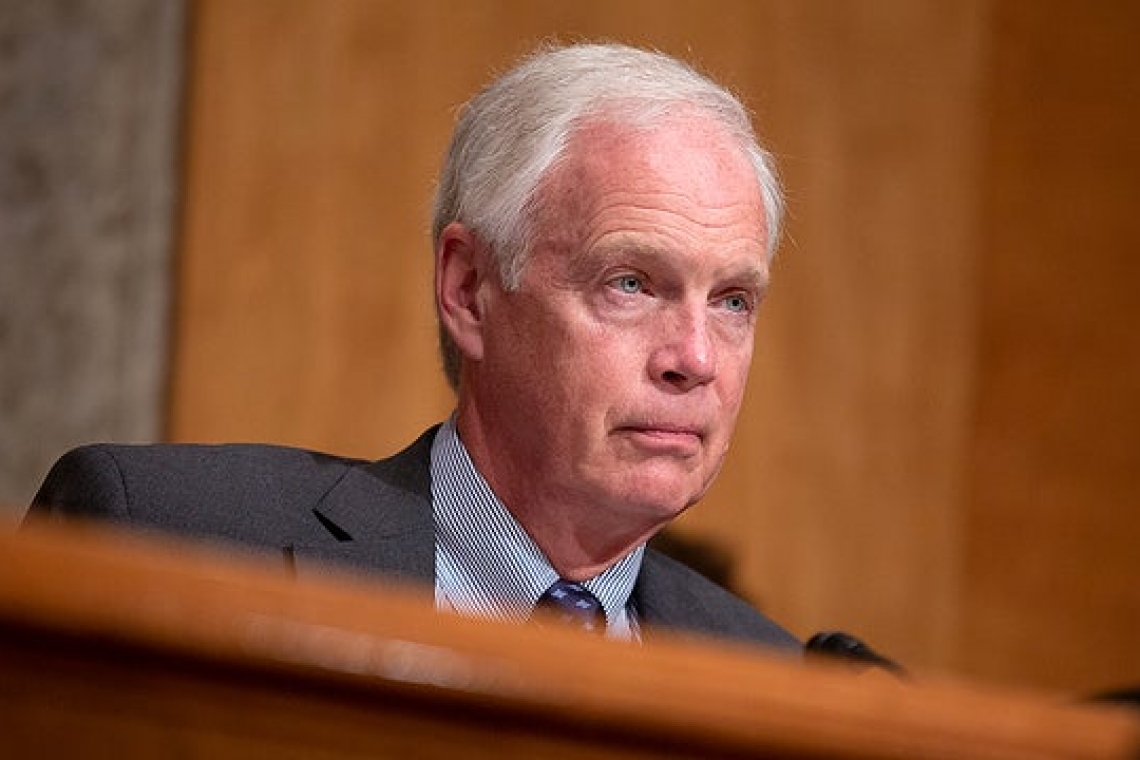 Pressed if he would issue subpoenas for House Intelligence Committee Chairman Adam Schiff (D-Calif.), former Vice President Biden or his son Hunter Biden or the "whistleblower" (Allegedly Eric Ciaramella)  at the center of the impeachment inquiry, Johnson stressed that he was still trying to collect information.

“I don’t really want to make news on your program because I’m working with Senator Grassley’s staff, but we’re having meetings in terms of what our next steps are,” Johnson told WSAU, a Wisconsin radio station on Thursday.

“I’m not going to get out ahead of my skis here. …In order to bring in witnesses for questioning you want to lay the groundwork,” Johnson continued. “[A] subpoena is the last step in the process, you go through a multiple step process.”

Asked by the talk radio host if he was willing to say that the Bidens, the whistleblower and Schiff would be subpoenaed “once he got to the bottom of all this,” Johnson added “unless they cooperate willingly, and that may happen.”

“If not, yeah I have that subpoena power and I’m not afraid to use it,” he said.

Asked if he was willing to say he would use it, Johnson added: “I will use it.”

House Republicans tried to call the whistleblower, who filed a complaint that helped guide the investigation, as well as Hunter Biden as witnesses in the public impeachment inquiry hearings. But House Democrats rejected their request.

Senate Judiciary Committee Chairman Lindsey Graham (R-S.C.) has also come under fierce pressure from the right to call Schiff to testify before his panel. Graham has ruled out calling Schiff, but said during a Fox News interview this week that he believes the Democratic lawmaker should be called as part of an impeachment trial.

Sen. Rand Paul (R-Ky.) separately told reporters on Thursday that he was considering forcing a vote on the Senate floor to try to allow the White House to call its preferred witnesses, including Hunter Biden.