Shooting at US Navy Base, Pearl Harbor, Hawaii . . . 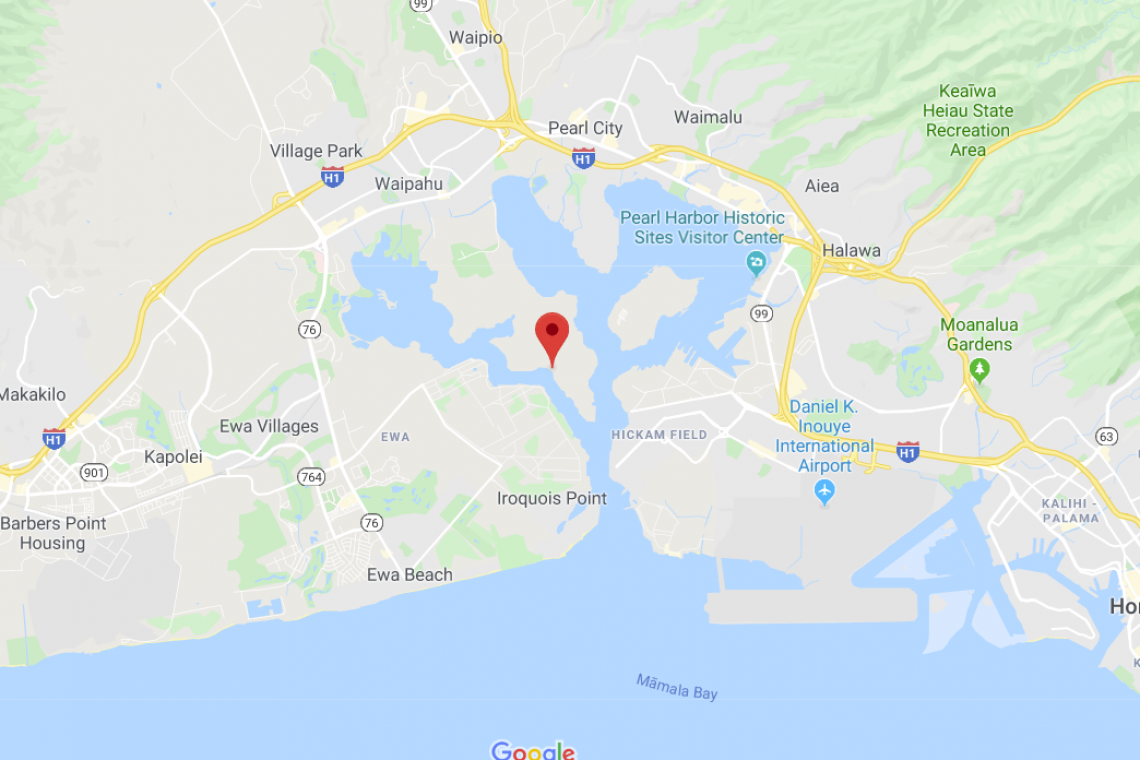 Rear Admiral Robert Chadwick said the civilian shipyard worker who was wounded was stable. The gunman has been tentatively identified as an active duty sailor assigned to a submarine, he said.

"We have no indication yet whether they were targeted or if it was a random shooting," Chadwick said.

The shooting happened around 2:30 p.m. at Dry Dock 2 in the shipyard at Joint Base Pearl Harbor-Hickam Navy Region Hawaii spokeswoman Lydia Robertson said. The shooting forced the base into lockdown, but the scene has been secured.

One witness said in a phone interview that he was at his desk and heard loud pops that he thought to be gunshots and looked out the window to see a person he thought was a shooter point a gun at his head and fire.

The identities of the gunman and the victims were not immediately released, pending notification of next of kin, Chadwick said.

He said the gunman has been tentatively identified as being assigned to the USS Columbia submarine, which was at dry dock at the base for maintenance. He said the three people who were shot were men and were shipyard workers.

“Obviously our thoughts are with the families of the victims and everyone involved,” Chadwick said at a news conference.

Because of the "ongoing security incident" access and gates to Joint Base Pearl Harbor-Hickam were closed. The base announced around 4 p.m. that all gates and base access had been reopened.

Hawaii is five hours behind US east coast time.