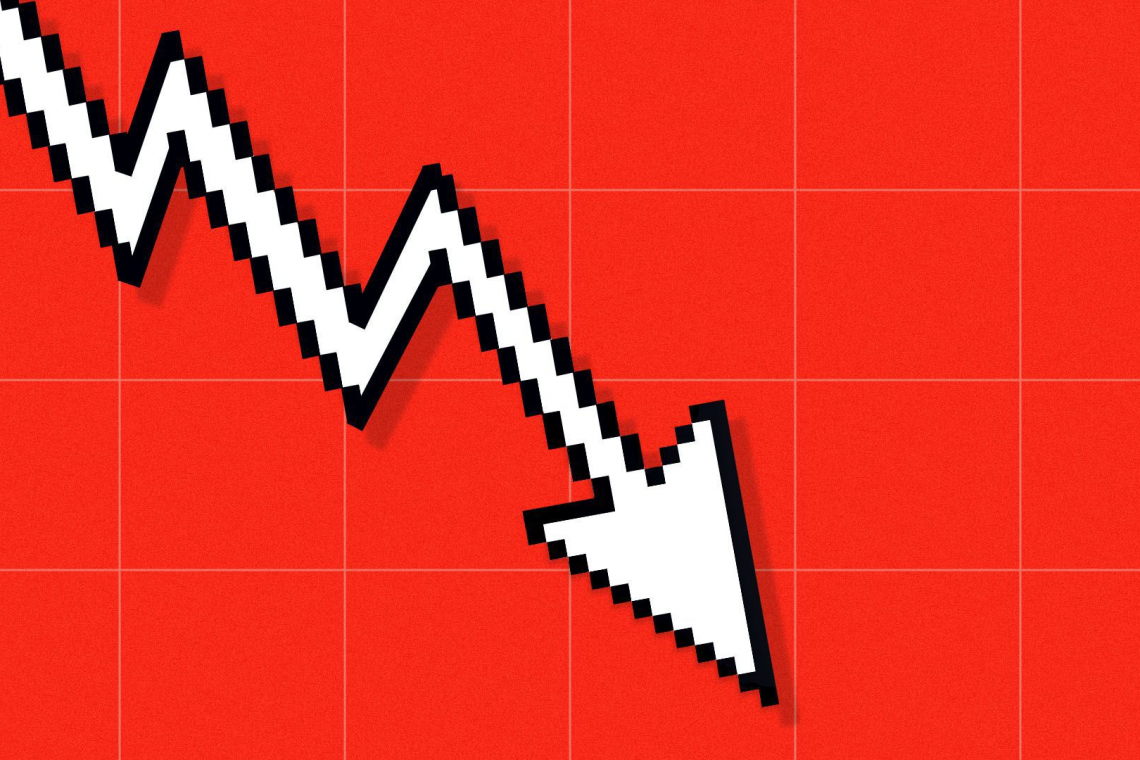 Goldman Sachs and Morgan Stanley sold $19 billion worth of shares in US media companies and Chinese tech firms. Traders are  wondering what caused the unusually massive move and whether it will continue next week?

Goldman Sachs alone liquidated $10.5 billion worth of stocks in block trades on Friday, announced via the investment bank’s email to clients.

The first batch, that included $6.6 billion worth of shares of Baidu, Tencent Music Entertainment Group and Vipshop Holdings, was sold before the market opened on Friday. Later that day, the bank reportedly managed the sale of $3.9 billion worth of shares in American media conglomerates ViacomCBS and Discovery, as well some other companies, such as Farfetch, iQiyi and GSX Techedu.

Another US investment bank involved in the block trades, which are believed to have wiped $35 billion off affected firms’ valuations in just one day, was Morgan Stanley. The investment bank offered two batches of shares worth $4 billion each on Friday, according to the Financial Times of London.

While block trades, when sellers are looking for buyers for large volumes of securities at a price sometimes negotiated privately between the two parties, are a common thing, the scale of Friday’s moves raised eyebrows.

Senior vice president at Wealthspire Advisors, Oliver Pursche, called the move “highly unusual,” adding that the market participants are now wondering if another wave of block trades could hit the market on Monday and Tuesday, causing wild price swings in the affected stocks.

Another issue is the unclear nature of those trades. Goldman Sachs explained the sales with “forced deleveraging,”  the Financial Times wrote, citing people with knowledge of the matter. The outlet also said that the move could indicate that a big hedge fund or family office faced some serious problems.

It was this mention of "forced deleveraging" that is really shaking up financial experts.   "Forced Deleveraging" takes place if companies take on too much debt, the interest payments or cost to service that debt can do financial harm to the company. As a result, companies are sometimes forced to deleverage or pay down debt by liquidating or selling their assets or restructuring their debt.

So what is _really_ going on inside Goldman Sachs and Morgan Stanley that they had to do this?

The answer to that question will show itself as the work week begins.  What happens with firms of this size, causes reverberations throughout the financial community.

If financial leviathans like Goldman Sachs and Morgan Stanley had to sell-off assets to make their debt manageable, what will the smaller firms have to do?

This could be the signal of a coming gargantuan sell-off.

It can't hurt to have cash handy in case banks are in trouble.

If banks go out, credit/debit cards won't work and merchants will very likely NOT accept checks.

Cash could be king; at least in the early stages of some big upheaval.