Stock Markets Dropping Like Rocks; DOW Down 925 and falling 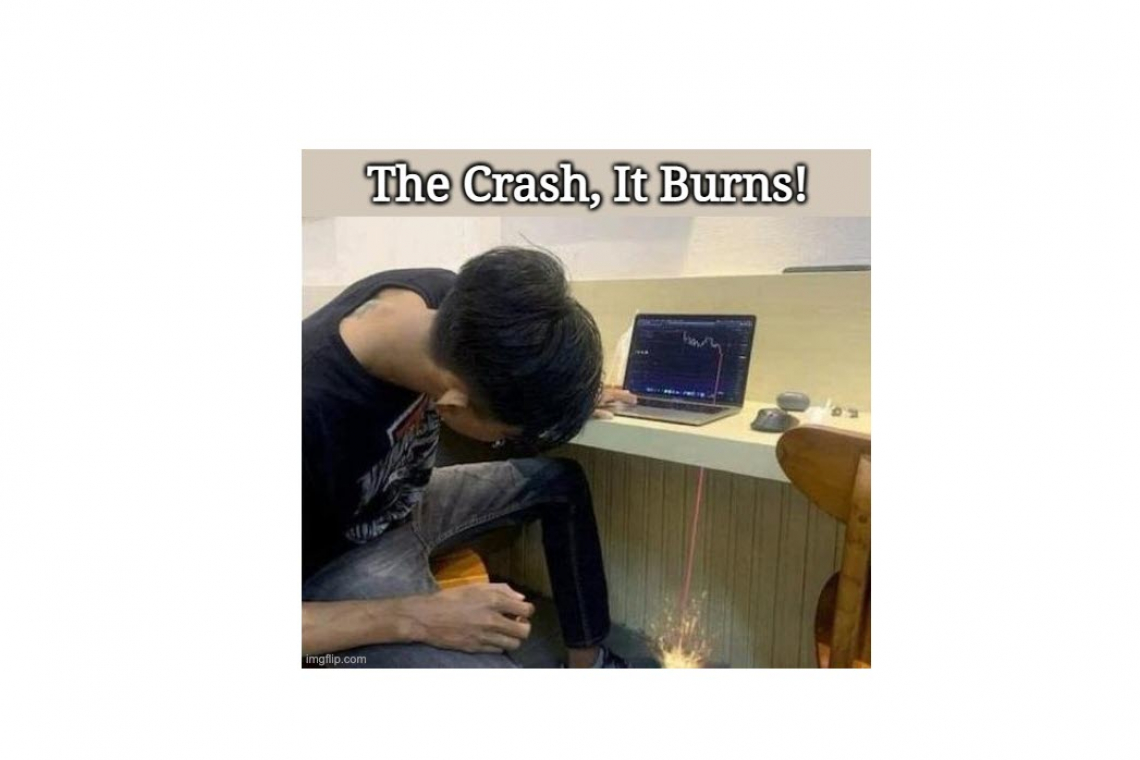 Talk of actual war in Europe, and rumors it could "go nuclear" are feeding a large sell-off in U.S. stocks, Monday.  This follows the S&P 500′s worst week since March 2020, as investors awaited more corporate earnings results and a key policy decision from the Federal Reserve.

So far today, the Dow Jones Industrial Average lost about 925 points, or 2.7%, falling for a seventh straight day. The S&P 500 shed 3.3%. The benchmark is down more than 11% from its intraday high. The Nasdaq Composite declined 4%, falling deeper into correction territory.

The market action Monday followed a brutal week on Wall Street in the face of mixed company earnings and worries about rising interest rates.

Monday’s pullback put the S&P 500 down more than 10% this month, on pace for its worst monthly decline since March 2020 and worst January performance ever. The Dow was also headed for its biggest one-month loss since March 2020, falling more than 8%. The Nasdaq, meanwhile, has dropped roughly 15% in January and is on pace for its worst month since October 2008 — when it plunged 17.7%.

The CBOE Volatility Index (VIX), known on Wall Street as the market’s “fear gauge,” hit its highest level since November 2020, surpassing the 38 level.

(HT Remark: Just One Year ago, Joe Biden assumed his illegitimate Presidency.  THIS is what the stolen election has cost America.  All because Biden voters are such sissies, such personal mental weaklings, they couldn't get over "Orange Man Bad!"  Now look at the mess they've caused.  Gotta hand it to you Biden voters, you really are a Special kind of stupid.

I mean, your kind IMPEACHED Trump for exposing Biden's crimes in Ukraine.   Then you voted Biden in and within a year, he's sending troops to help Ukraine, that bathed his family in corruption-gained millions of dollars . . . 10% for the big guy!

If liberals weren’t so fucking stupid I would feel bad for them.)