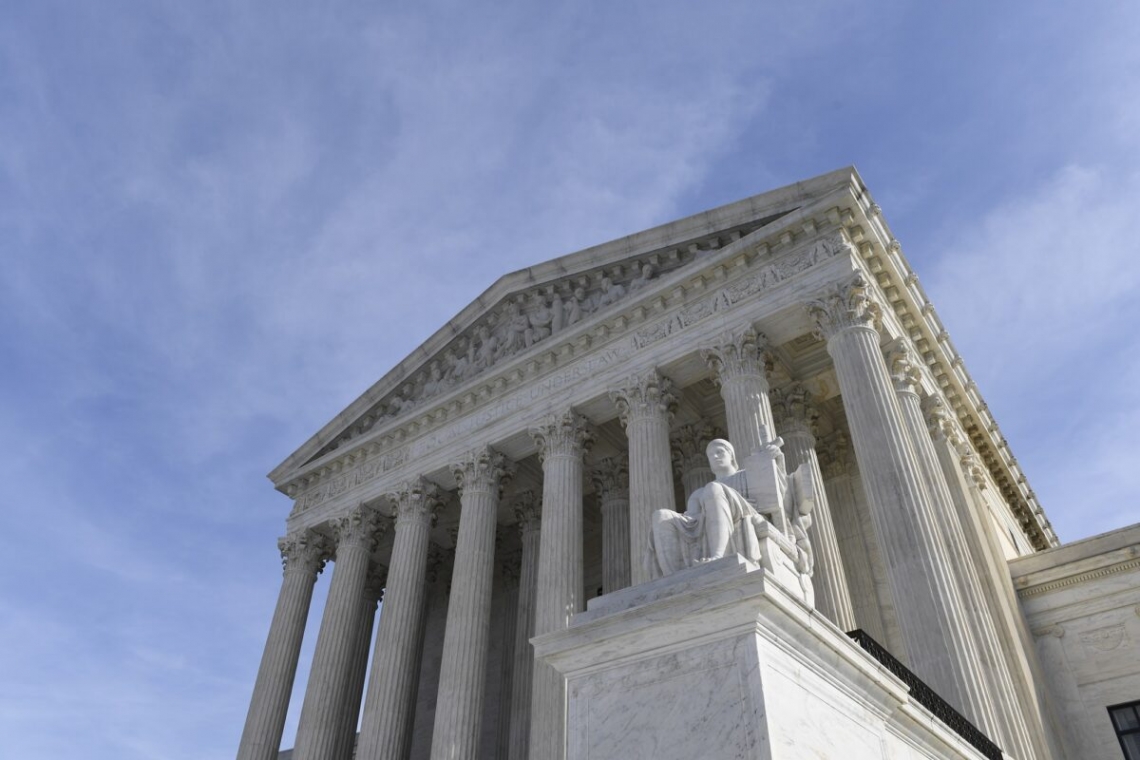 Chief Justice John Roberts’s order contains no hint about how the Supreme Court ultimately will resolve the dispute.

It follows a filing by the House earlier Monday in which the House agreed to a brief halt for the orderly filing of legal briefs, while opposing any lengthy delay. Those written arguments will allow the justices to decide whether they will jump into the tussle between Congress and the president.

Last week, Trump made an emergency appeal to ask the justices to block the enforcement of a subpoena issued by a House committee to Trump’s accountants. The House has until Thursday to respond, Roberts said.

The high court has a separate pending request from Trump to block a subpoena from a New York prosecutor for Trump’s tax returns.

The justices next meet in private on Friday and could discuss what to do with the House subpoena. Without some intervention by the high court, a ruling by the federal appeals court in Washington, D.C., in favor of the House was set to take effect Wednesday.

In July, the House panel filed a lawsuit against the U.S. Treasury Department and the IRS in an effort to obtain the president’s tax returns.

“In refusing to comply with the statute, Defendants have mounted an extraordinary attack on the authority of Congress to obtain information needed to conduct oversight of Treasury, the IRS, and the tax laws on behalf of the American people who participate in the nation’s voluntary tax system,” the lawsuit read.

“The Committee has been unable to evaluate President Trump’s claims about the audit program or investigate its other concerns because the President has declined to follow the practice of every elected President since Richard Nixon of voluntarily disclosing their tax returns,” court filing stated.

“Without reviewing the requested return materials, the committee cannot ensure that the IRS’s audit process is functioning fairly and effectively, understand how provisions of the tax code are implicated by President Trump’s returns, or exercise its legislative judgment to determine whether changes to the code may be warranted,” it added.