Sweden and Finland to Apply to NATO - next month! 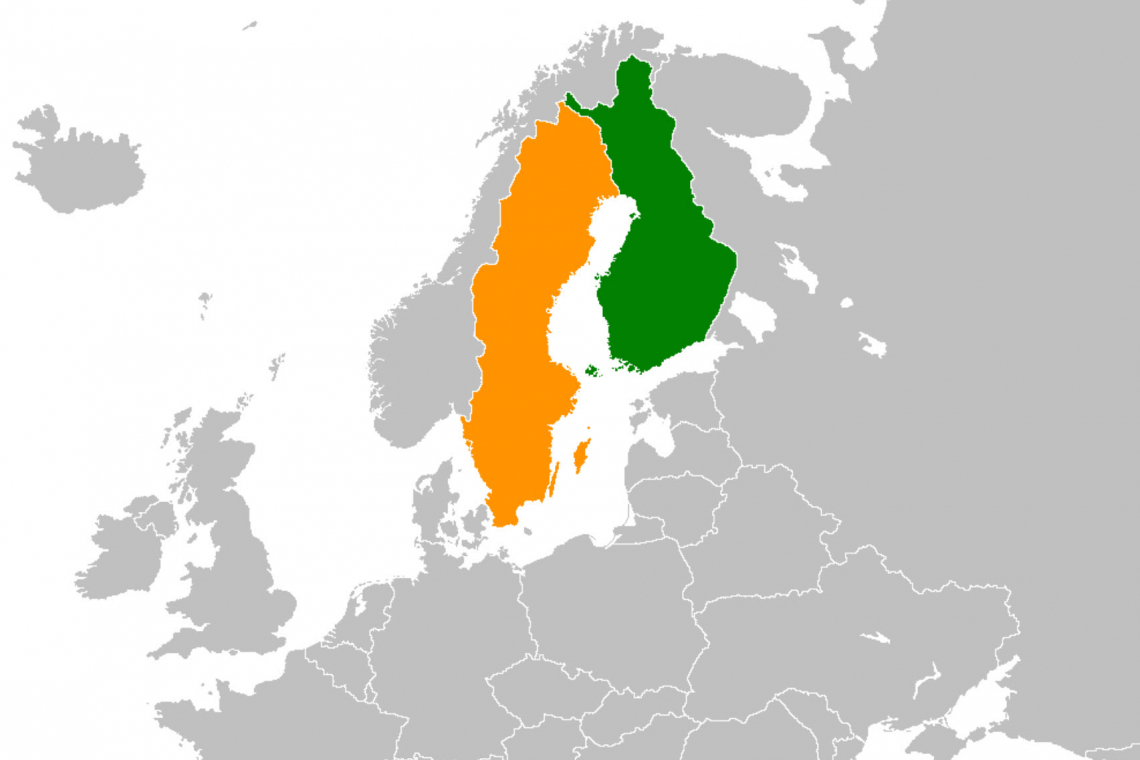 Two newspapers - one Swedish, the other Finnish - have reported the governments of Sweden and Finland have agreed to submit NATO applications at the same time and that it will happen in the middle of next month.

Russia's invasion of Ukraine has led to growing support in Sweden and Finland, a Russian neighbor, for joining NATO.

Though not members, both Nordic countries closely co-operate with NATO, allowing, among other things, the alliance's troops to carry out exercises on their soil.

Helsinki and Stockholm have also substantially intensified their bilateral defense co-operation in the past years, and there was talk earlier this month that the Nordic territories could both seek to join NATO in the coming months amid Russian aggression.

Russian officials have previously, and publicly, stated that "the only thing Finland will achieve by joining NATO is the destruction of their country.