The Coming Civil Unrest is going to be so bad, Off-Duty NYPD Cops Traveling Out of State Trying Buy Buy M-4 Rifles for themselves 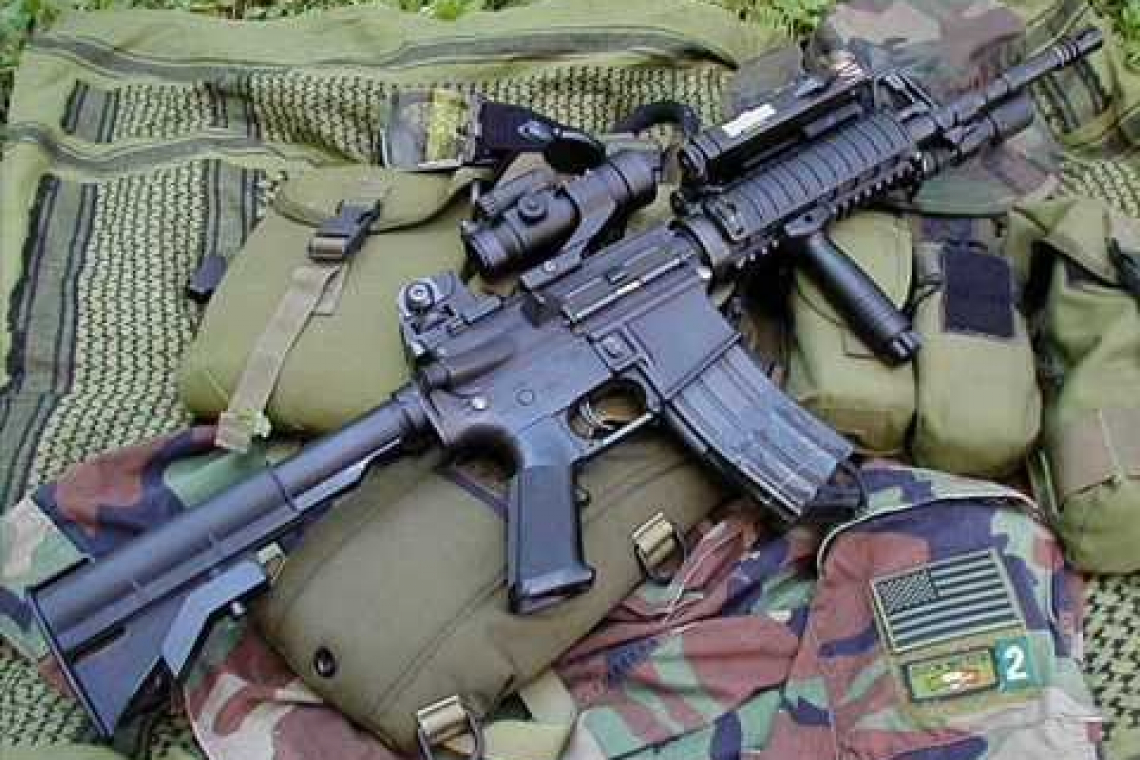 The United States of America is heading into what history may record as its SECOND Civil War.  Things are going so bad, so fast, in so many places, that even POLICE OFFICERS are trying to personally arm-up for their off-duty hours, with OUT-OF-STATE gun purchases!

One listener to the Hal Turner Radio Show told me that he has close relatives in a major Sporting Goods business in Pennsylvania.  He said that yesterday (September 21) no fewer than EIGHT (8) Police Officers from out of state, came into the store trying to buy M-4 Rifles for themselves.  Eight -- in one day!

In fact, over the past week (Excluding yesterday) more than TWENTY (20) off-duty cops came in trying to buy that same type of M-4 rifle!

The M-4 is a NATO 5.56 caliber semi-automatic firearm pictured above.  But in its routine configuration, it is NOT LEGAL in states like New York.   In order to comply with New York Law, the magazine would have to be PINNED to block loading of more than seven rounds and the Bump Stock would have to be PINNED so it would not operate.  So the Sporting Goods store cannot sell to those police officers.

They could sell to the DEPARTMENT, but not to the individual cops.

Several other sources both in Government and in industry, are confirming the coming violence.

I know he spelled "Martial" wrong, but he's an average guy and it isn't often that someone has to write those words, so cut him a break.

Another source put it this way:

Neither side is going to back down...

The division of the UNITED States is complete...

The stage is set for complete lack of faith in the electoral process..

This is all planned.

All you need to do is look at the signs.

There is no winning side.

Choosing a side is being a pawn.

You have to realize everyone on either side truly believes their side is the righteous side.

The fact of the matter is they are all being played by men at the very top who know no loyalty to country.

Their sole objective is ultimate control over YOU.

You may think you're fighting for freedom, so do the guys on the other side.

You're fighting for your own enslavement and don't even know it.

What can you do?

It permeates your life.

You don't even realize your thoughts are not your own.

Get back in touch with your inner voice...

This is the ONLY thing that can set you free.

This is the ONLY thing that can protect you and your family.

If God says MOVE, you MOVE..

It's the only thing you can trust.

I don't usually make posts like this, but I'm telling you, it's all you've got. Your own personal connection to GOD, to the UNIVERSE...

They cannot take that from you, they can only confuse you into not listening to it. 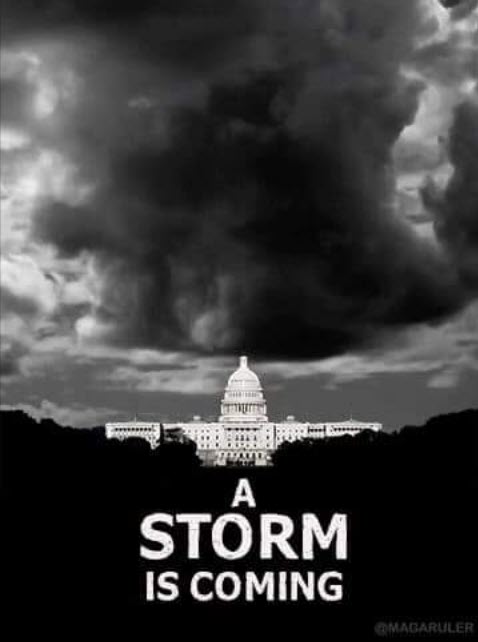 Today is September 23 and that means I have SEVEN (7) Days to raise the funding needed to keep this web site on the net and the radio show on the air.  It takes about $5,000 a month to do this web site and radio show.

There are no paid commercials on the radio show; it survives solely by listener support.

Financial help pays for radio air time, music licensing fees, the 6 inbound caller telephone lines as well as the outbound fiber optics which carry the show to the Internet, web hosting fees such as Data transfer (bandwidth) which is the cost I am charged when YOU come here to read a story and when YOU listen to the show online . . .  I pay for the data to be sent to you.

This site is here every day.  The radio show airs five days a week.  Both provide you with news the mass-media does not cover, making this a valuable service for everyone who wants to remain informed.

Please take a moment and click the yellow DONATE button below to make a contribution.  Every little bit helps, so please do anything you can right now. YOU DO NOT NEED A PAYPAL ACCOUNT TO USE THIS, YOU CAN USE A CREDIT OR DEBIT CARD.  Just select Credit Card in the pop-up box and DO NOT check "Save my info for later."

I can't do this without you.

Those of you who live OUTSIDE the USA can mail cash from your country and I will have it converted to US Dollars once it arrives because my bank will not accept foreign checks.

Thanks for your help!