The Republic is Dead; There won't be any "White Hats" Riding to the Rescue; Either Fight now or prepare to die 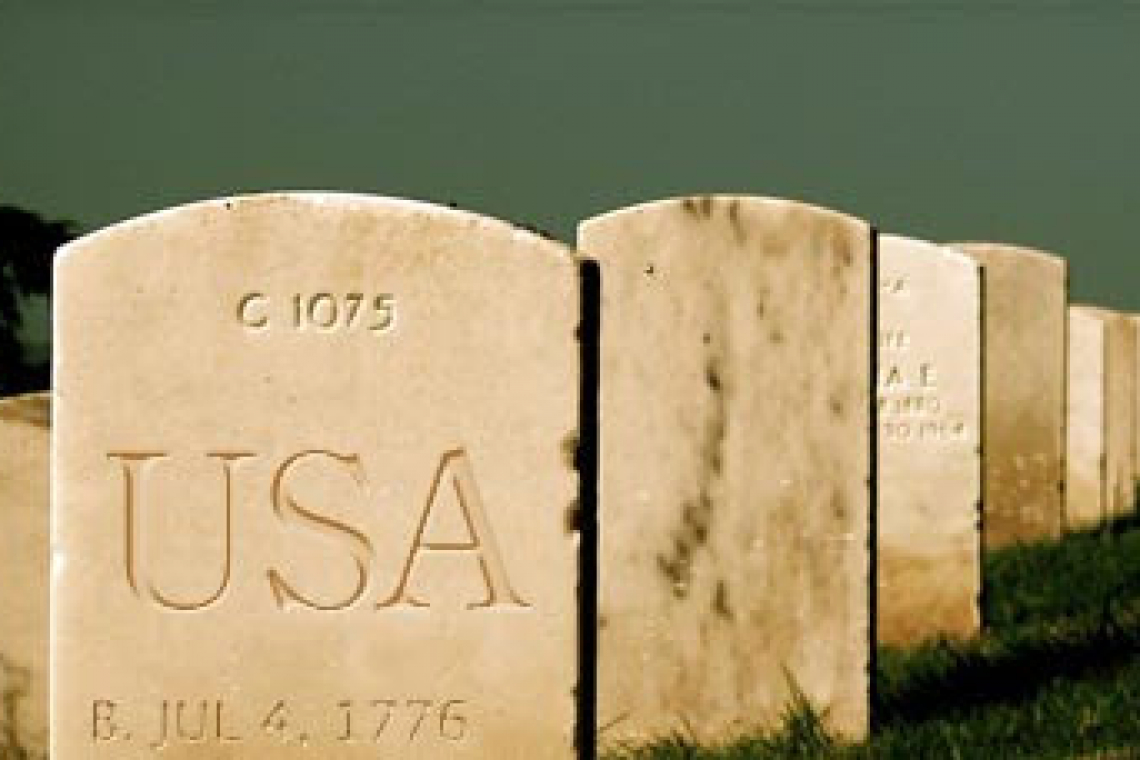 There are a lot of people posting B.S. from "credible sources" about how Biden will be in power for 9 weeks, or how the military really is in DC to protect us, or (do I really have to make a 3 page line item list?) I'll skip that.

I understand that in some cases people can't come to grips with the fact that everything really is lost. So they post crap about "what is going to happen" and general blah said blah or my lawyer said blah or Sidney released blah or whatever blah blah blah - none of it has merit.

FACT: The communists seized the country. The coup is complete.

And it was well planned, where Obama rigged the military to make sure they went along with it.

It is OVER. Trump is not secretly being president behind the scenes, no one is waiting for anyone to prove how bad they are before they get arrested and the military is not running the country.

People need to come to grips with this, because hopeful stories are paralyzing them like a frogs under a bright light, preventing them from jumping to action.

Sitting still like it is business as usual right now is exactly what the communists want, while they pile more and more and MORE troops into DC to eliminate all danger for them while they shred the country.

That is what the military is there for - to support the coup.

At the bottom the coup has been enforced by kids that got brainwashed by communists primarily in school. Everyone just sat back and let the kids get their brains washed, and now we have the consequences. Communist soldiers that are America's own kids, enforcing the death of the country. It really meant something. The schools really were important. And got ignored. No one believed this day would come.

To see where America is headed, just look at what the trolls are saying online: Ha ha, Musk can't play his space games and he was trash anyway, - The MyPillow guy is a seditious former crack addict (after he released truly damning stuff that is anything but sedition) - and now even Time magazine is stating there was a coup, but "it is all for your own good". Translation: We are shutting the country down, if you even mention what we did, you are a criminal, yes, we did do a coup and you will accept it.

Now the communists who stole the country are doing "good things" to help us like them. There will probably be a (few) bones thrown to appease the masses and "prove" those who did the coup are not all bad. But it will only be a game.

The bottom line is that Mars is canceled and though SpaceX is still flying, it is only to fill government contracts and it won't be for long.

The bottom line is that the Georgia Guidestones are real.

Do not delay your preparations over whatever shitposters who have not got a grip yet or downright subversives strategizing a way to get you to sit paralyzed under a spotlight are saying.

It happens this way EVERY TIME. The communists launch hopeful stories EVERY TIME in EVERY TAKEOVER to cause people to sit on their butts waiting for miracles to happen. Miracles are NOT going to happen.

My God the latest shooting hoax was so effing stupid cops and robbers BULLSHIT right when a gun grab bill is going through and NO ONE saw through it as far as I can tell - that was disturbing, how easily people were fooled.

And for that and a LOT more I have a huge ball of stress and dread. My thoughts are paralyzed and stuck on ONE THING: My God, they really are doing it. They really are destroying the United States and they are not taking their time, even insulin went back to $1000 a month, they are comprehensively destroying EVERYTHING, - setting up total destruction and genocide - they REALLY ARE DOING IT and nothing is stopping them. Paralyzing stress and dread.

And no one is doing ANYTHING because "today was like yesterday and I still have time". Actually, you do not have time. If you cannot bug out or GET OUT, and I mean OUT OF THE COUNTRY, NOW, your only option is to purify your soul and prep for death. I kid you not, it is THAT BAD.

My estimate is you have anywhere from 5 months to 18 months. It won't be finished in 18 months, but it will definitely be started. It will be over by 2025.

For the record: No election will work. The last one did not work, and they are solidifying and rooting in the fraud to heights beyond what it took to simply steal it like flipping a switch last time. We are not going to vote our way out of this.

For the record: There will be no "charge of the light brigade" and Trump is in charge of NOTHING. It will be ALL darkness from here on out.

For the record: The military is NOT going to save you.

At least repent of anything in your life you need to repent of, so you can go to God in good condition. What more can I say? It is THAT BAD.

The ONLY reason why the Ukraine genocide stopped with only 30-70 million dead is because there was not a population present to have a larger genocide be possible. Communists will have zero qualms about pushing America's genocide to over 200 million "if that is what it takes" and they won't do it shooting, they'll instead, like Ukraine, cut off food and expel people from their homes.

And they set this up with coronavirus, to prevent Americans from making payments.

The writing is ON THE WALL.

They've completed their coup and are here to preside over the destruction of not only the US but also as much of the western free world as they can take down with us.

The moves they're about to make combined with the ones they already have are the precision cutting charges that will start the entire structure of the western world crumbling inward and down slowly at first but eventually reaching free fall speed.

They think they have a plan in place to successfully rule over the wreckage, and they might be right...

At this point it's genuinely questionable as to whether we can stop them and their controlled demolition of the west or not.

But the one thing we can do...

Is we can make sure that we take them down with us.

That may have to be enough for us at this point.

Once you accept that this is truly where we're at, you and we can at least focus on making sure the fuckers at the top don't survive the coming destruction.

It's the least we can do for the survivors and those who will come after us.

This is not a popular message, but it needs to be said.

In order for people to take action, they first need to acknowledge that action is needed, and that will never happen while they continue to cling to false hope. I feel like many people are clinging to falsehoods because believing the lie is easier than facing reality.

It's time to wake up. A communist coup just took place in the United States and nobody is coming to save us.