The Uber-Wealthy are Preparing for a Major Stock Market Downturn - maybe YOU should listen to them? 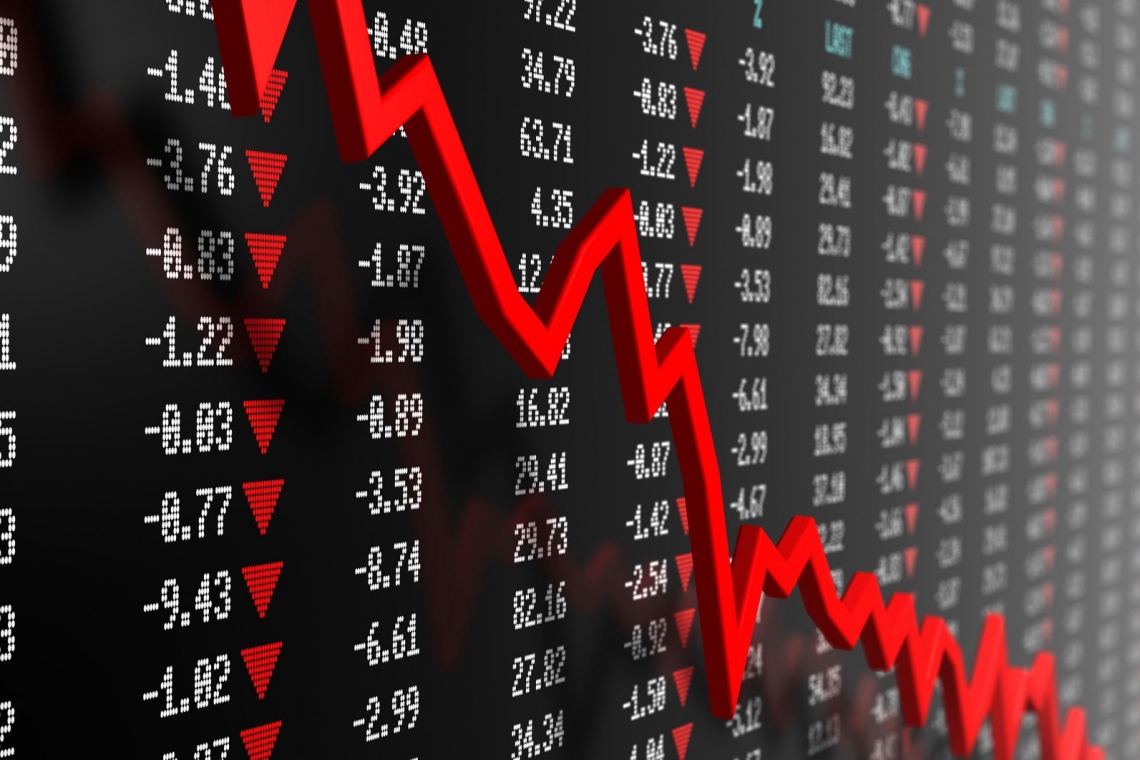 According to a very alarming survey that was recently conducted by UBS Wealth Management, most wealthy investors now believe that there will be a “significant” stock market decline before the end of next year. The following comes from Yahoo Finance…

Wealthy people around the globe are hunkering down for a potentially turbulent 2020, according to UBS Global Wealth Management.

A majority of rich investors expect a significant drop in markets before the end of next year, and 25% of their average assets are currently in cash, according to a survey of more than 3,400 global respondents. The U.S.-China trade conflict is their top geopolitical concern, while the upcoming American presidential election is seen as another significant threat to portfolios.

Of course this could ultimately become something of a self-fulfilling prophecy if enough wealthy investors pull their money out of stocks and start increasing their cash reserves instead. Nobody wants to be the last one out of the barn, and it isn’t going to take too much of a spark to set off a full-blown panic. Perhaps the most troubling number from the entire survey is the fact that almost 80 percent of the wealthy investors that UBS surveyed believe that “volatility is likely to increase”…

Nearly four-fifths of respondents say volatility is likely to increase, and 55% think there will be a significant market sell-off before the end of 2020, according to the report which was conducted between August and October and polled those with at least $1 million in investable assets. Sixty percent are considering increasing their cash levels further, while 62% plan to increase diversification across asset classes.

During volatile times for the market, stocks tend to go down.

And during extremely volatile times, stocks tend to go down very rapidly.

Could it be possible that many of these wealthy investors have gotten wind of some things that the general public doesn’t know about yet?

Of course the truth is that anyone with half a brain can see that stock valuations are ridiculously bloated right now and that a crash is inevitable at some point.

Corporate insiders are currently selling off stocks at the fastest pace in about two decades.

But why is there suddenly so much concern about 2020?

62 percent is a very solid majority, and without a doubt we are starting to see businesses pull back on investment in a major way.

In fact, according to Axios business investment in the United States has now dropped for six months in a row…

The IHS Markit global business outlook—which surveys 12,000 companies three times a year—fell to the worst level since 2009, when data was first collected.

The Ifo world economic outlook, which surveys 1,230 people in 117 countries, fell in the fourth quarter to the worst level since the second quarter of 2009.

Markit’s poll found optimism for activity, employment and profits in the year ahead were all at the lowest level since the financial crisis. Markit also reported a decline in planned investment spending, with inflation expectations at a three-year low.

It is really happening.

The global economy really is heading into a major downturn.

And once this crisis really gets rolling, it is going to be exceedingly painful.

All across America, big companies are already starting to go under at a pace that is absolutely frightening. For instance, on Tuesday one of the biggest dairy companies in the entire country filed for bankruptcy…

Dean Foods – whose more than 50 brands include Dean’s, Land O’ Lakes and Country Fresh – said it intends to continue operating.

The company said it “is engaged in advanced discussions” for a sale to Dairy Farmers of America, a national milk cooperative representing farmers, producers and brands such as Borden cheese and Kemps Dairy.

Of course the economic optimists will continue to insist that we are just experiencing a few bumps on a path that leads to a wonderful new era of American prosperity. They will continue to tell us of a great “financial harvest” that is about to happen even when things are falling apart all around us.

You can believe them if you want, but most wealthy investors and most business owners believe that hard times are dead ahead.

Many investment experts say they have never seen so much pessimism about a coming year as they are seeing about 2020 right now.

There is a growing national consensus that it is going to be a very chaotic year, and many experts recommend using what little time you have left to get prepared for it.