This is what "Out of touch with reality" looks like: Loren Cannon FBI Portland 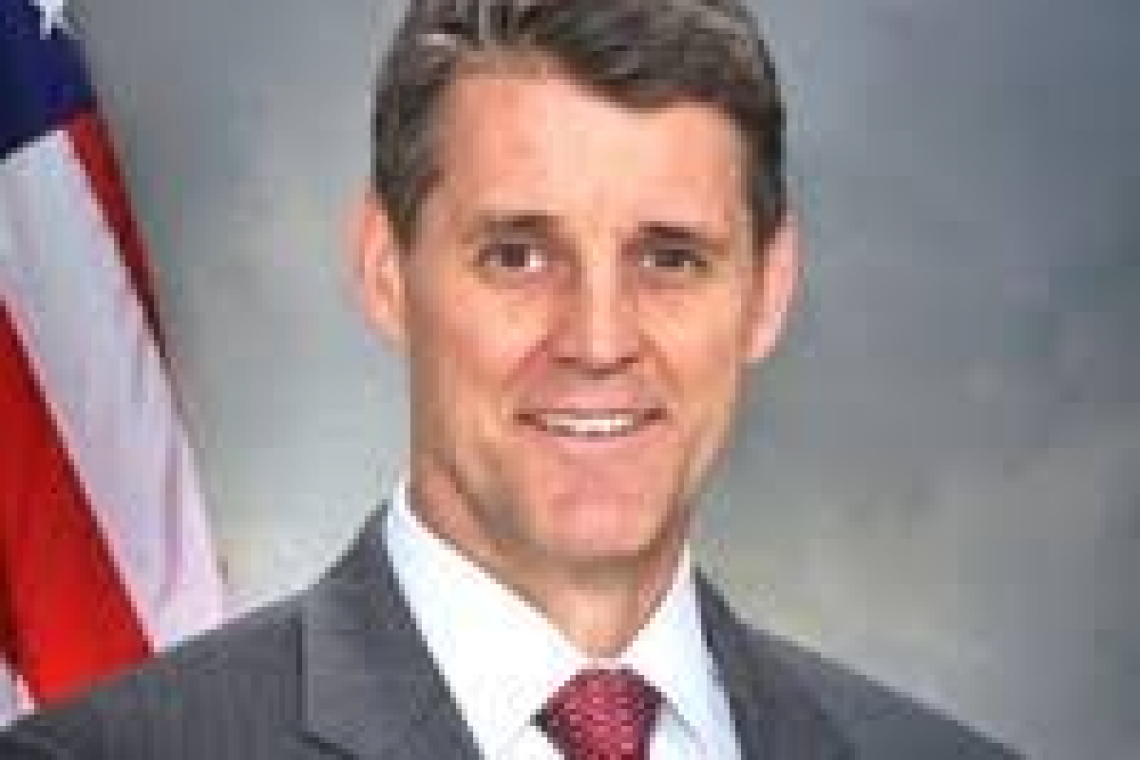 Every once in awhile, government employees provide an excruciating display of how badly they can be out of touch with reality.  This week, Special Agent in Charge of the Portland, Oregon Division of the FBI, provided such a display in connection with the wildfires plaguing Oregon.

Agent Cannon, seemingly ever-seeking to protect radical, left-wingers, declared that the wildfires on the west coast, and in Oregon in particular, were NOT being set intentionally by ANTIFA or other left-wing radicals.  He issued this statement: 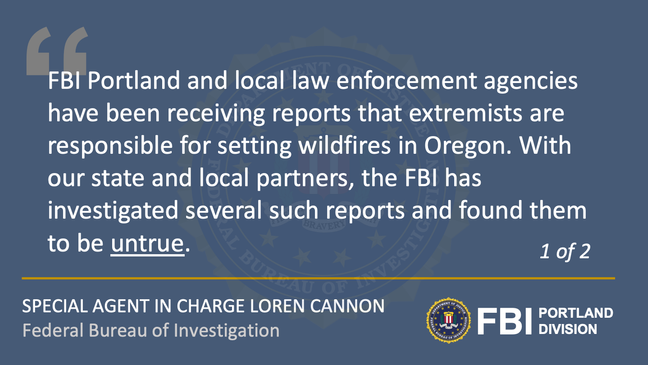 Agent Cannon may have been taking his cue from lefty-commie-like California Governor Gavin Newsome, who went to the absurd by telling people in his state, the wildfires close all debate about Climate Change and global warming:

The deadly wildfires sweeping through US West Coast states show that the debate around climate change is "over", California Governor Gavin Newsom says.

CA Gov. Gavin Newsom: "The debate is OVER around climate change." pic.twitter.com/ATFQQWOpsa

"Just come to the state of California. Observe it with your own eyes," he told reporters from a charred mountainside.

Fires have been raging in California, Oregon and Washington for three weeks.

Well then, let's get our first look at that Climate Change:

Four people arrested for arson in Oregon and California

Perhaps our diligent public servants in the FBI Portland haven't had a chance to read this news.  There's plenty more where these came from.

The simple reality is, ANTIFA and BLM radicals ARE, in FACT, committing arson attacks.

FBI should get with that reality, fast.

On second thought, maybe it's time for FBI Portland to get a new SAC.  Unless of course the FBI actually works for ANTIFA.