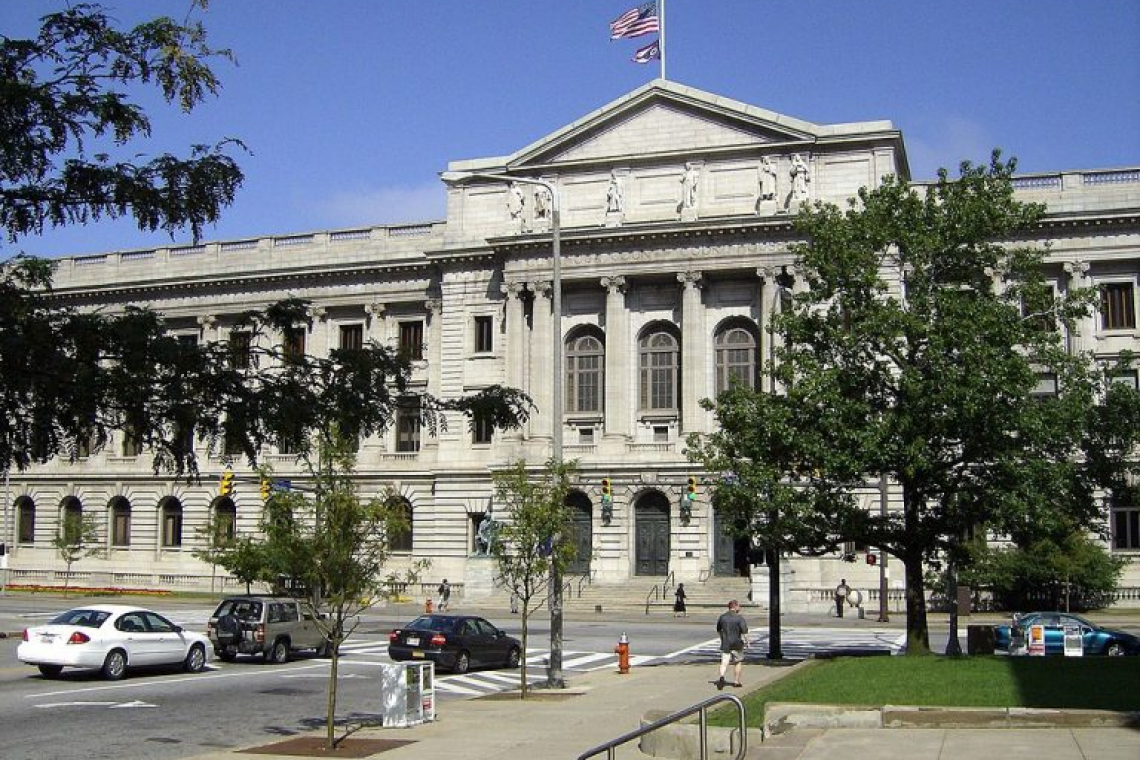 In July stories appeared in media outlets about Ohio judges mandating mRNA and viral vector DNA injections as a condition of probation at sentencing for criminal defendants. Now, several of those judges, are themselves DEAD; possibly from the very VAX they told others to take!

Some will die quickly - are they the lucky ones? That could be true if most will die a long, lingering death like metastatic carcinoma, or have a life that is almost like a living death.

If the contrarian scientists (those not employed by Big Pharma) are right, what we have seen so far is "just the tip of the iceberg". Those people not taking these potentially dangerous "vaxtermintions" will be the new "refuseniks" and our government the new "Soviets". Hey, White House staff, Congress critters, Pfizer employees and others, set a good example for the rest of us and take a full dose of your approved product, taken from a random sample of the production run so we can be sure it's not a saline injection. Don't mandate for us and exempt yourselves!
+1 # RE: Three Ohio judges “die unexpectedly” in nine-day span after vaxx mandate — FrankMumma 2021-10-26 20:14
Will the judges reconsider forcing inmates to take the vaccines after the deaths of these three judges? .....Doubtful!
+1 # RE: Three Ohio judges “die unexpectedly” in nine-day span after vaxx mandate — Dan Edwards 2021-10-26 05:49
What goes around comes around, seems the circle is complete for judges that mandate the jab. This stuff will effect them, their families, their home town, and will eventually touch everyone in this country.
+2 # No great loss ! — Gold3084 2021-10-26 02:02
No great loss to society !
+1 # RE: Three Ohio judges “die unexpectedly” in nine-day span after vaxx mandate — heuristic12 2021-10-25 22:35
they aint dead; they got their fat asses in a defendant's chair in front of a military tribunal panel. fuck em
+1 # mike — Srmay72 2021-10-25 20:50
I listened to natural news today last half was good but my numbers me and my wife noticed driving all over the western half of America talking to people in all those states we came up with the same number about 90% if you haven't try talking to 10 people about God. Then talk to 10 people about politics. Our numbers are much lower but I noticed as Mike did driving the interstates he was on the freeway several hours and had like 5 covidents, accidents caused by the ZOMBIE DRIVERS.
+2 # RE: mike — Dan Edwards 2021-10-26 05:51
I am seeing more accidents than I have ever seen in a given piece of time, and they are silly accidents that don't make any sense, it is only going to get worse.
+1 # RE: Three Ohio judges “die unexpectedly” in nine-day span after vaxx mandate — selah 2021-10-25 19:41
#uc* DeWine!
+8 # Three Ohio judges “die unexpectedly” in nine-day span after vaxx mandate — Paul Kurzlee 2021-10-25 19:22
There is no such thing as a coincidence. As for the karma.....it is good to see them get what they ordered on others. Hopefully many more from their corrupt zog union will soon join them tits up in the ground. The more guv ass kissers that die the better of we will all be. Sooner then later is preferred. These pieces of shit are NOT REQUIRED. Good riddance.
+2 # TRUTH HERE!!!!!!! — William 2021-10-25 21:19
This is the absolute truth,,,,,less government would really be nice. They all think they are Gods and better than others. Good riddance.
+12 # These judges are the worst legal scoundrels imaginable: practicing medicine without a license and playing with lives of ordinary people. Unbelievable! — Harnaś 2021-10-25 18:26
I have always heard that practicing medicine without a license is a crime. If those judges wanted to be doctor, they should have gone to a medical school. Let them grill slowly in Hell.
Imagine yourself being convicted by these miscreants for some ridiculous crime on a misdemeanor, or being convicted while being innocent and then being told by them that you had to take the jab or else! Time to act or time to move to Mexico or Brazil?
# Uhunm! — gotalife 2021-10-25 18:51
I’m here in Mexico visiting. Everybody is getting vaccinated!
# Can’t ignore this — gotalife 2021-10-25 18:50
Three is a crowd
+4 # RE: Three Ohio judges “die unexpectedly” in nine-day span after vaxx mandate — Gunner 2021-10-25 18:12
Good. They got just what the pukes deserved!!!
+2 # Died from the shot — Sheepinator 2021-10-25 17:48
Of course they died from the shot. Alec Baldwin gave it to them.
+1 # ques on Alec — Jack Griffin 2021-10-26 15:33
I was taught in military and thereafter to check the barrel, if it is loaded first and then never to point a gun at someone unless you intend on using it. So why did he point the gun to two persons behind the camera?? or did it "accidentally" go off?
-1 # RE: Died from the shot — Gunner 2021-10-26 09:41
That $hit deserves Rectal Carcinoma Stage IV.
+11 # RE: Three Ohio judges “die unexpectedly” in nine-day span after vaxx mandate — lloydbarker 2021-10-25 16:19
Good riddence! But pray for their families. This will soon be a common phenomenon.
+7 # "The Public Should Make Sure" — t.n.kuss@hotmail.com 2021-10-25 16:07
All Politicians "Actually Take The Real Vaxx not Saline Water To Help Them Out." And I mean "Out!" As a Christian this is wrong thinking, but then again, "You mandate Death," then, "You deserve what you Forced on Others." Yeah "Go to Hell would take on a whole new meaning."
+1 # What the LORD said — Gregg W 2021-10-25 23:53
YHVH was pretty straightforward when He told this to Noah (after the flood):

And later YHVH gave these instructions:

Clearly God said a murderer should die. (Yes he made provision if it was accidental- cuties if refuge.

Next He could sentence all the baby killers, etc.
Refresh comments list
RSS feed for comments to this post
JComments
by sur.ly
100% Trusted Informational Platform Website 2021