Trump to divert $7.2 billion from Pentagon for border wall 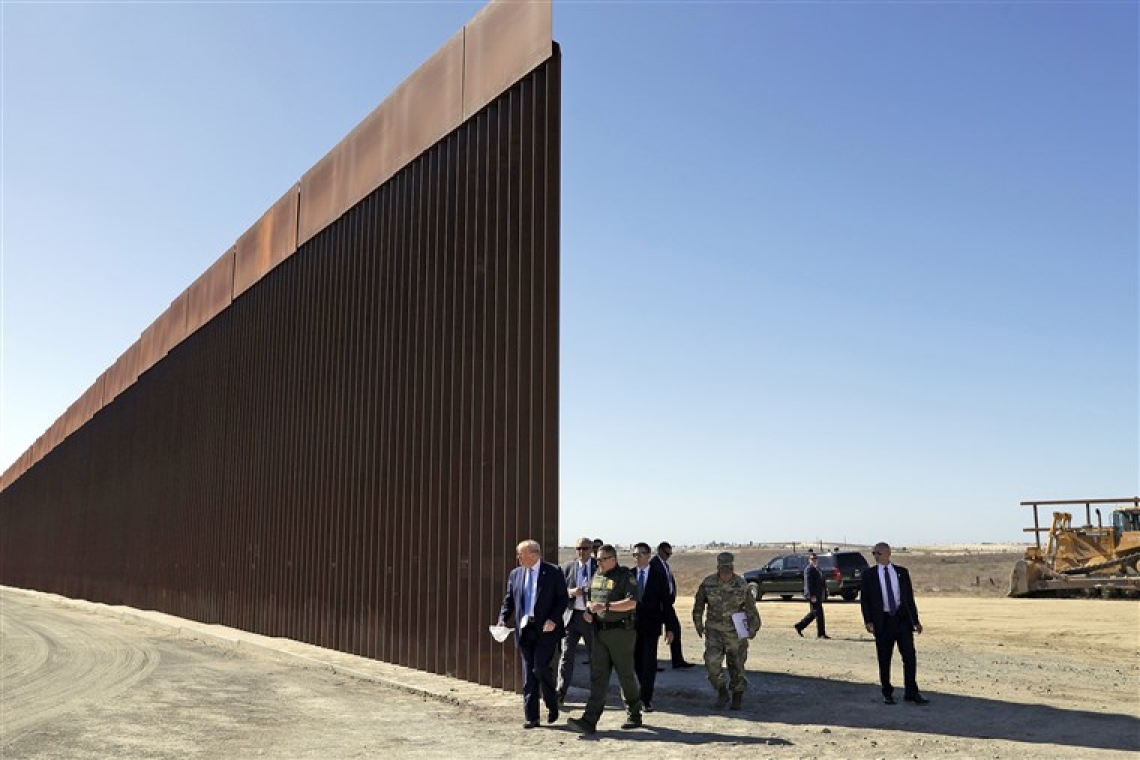 President Trump plans to divert $7.2 billion from the Pentagon to go toward border wall construction this year, an amount five times greater than what Congress authorized in the budget.

This would be the second year in a row that money is redirected to the wall on the U.S.-Mexico border from military construction projects and counternarcotics funding.

The administration will take $3.5 billion from counterdrug programs and $3.7 billion from military construction funding, according to internal planning figures obtained by the Post, compared to $2.5 billion and $3.6 billion, respectively, last year.

The Defense Department told The Hill that it deferred to the White House to comment. The White House did not immediately return a request for comment.

A total of $18.4 billion in federal funds has gone to the border wall during Trump’s presidency. The plans indicate that this new boost of funding would allow the administration to build about 885 miles of new fencing by spring of 2022, more than the 509 miles planned for the border, according to the Post.

So far, the administration has finished 101 miles of new barriers as the end of 2020 deadline by which the president promised 450 miles of new border wall approaches.

Legal controversy has surrounded the president’s campaign promise, with a federal district court in El Paso, Texas, freezing the $3.6 billion for new barriers because Congress designated it for something else. The U.S. Court of Appeals for the 5th Circuit, in New Orleans, reversed that ruling last week.

Administration officials told the Post that the New Orleans ruling influenced the president and his administration to redirect money again this year.

Several dozen military construction projects have been delayed or suspended from last year because of the redirection of funds, according to the Post.

The American Civil Liberties Union (ACLU) released a statement in response to the Post's reporting.

"Multiple courts have already ruled that President Trump has no authority to take billions from service members for his xenophobic wall," said Dror Ladin, a staff attorney with the ACLU's National Security Project. "The ACLU won't rest until the president's illegal power grab is blocked once and for all."