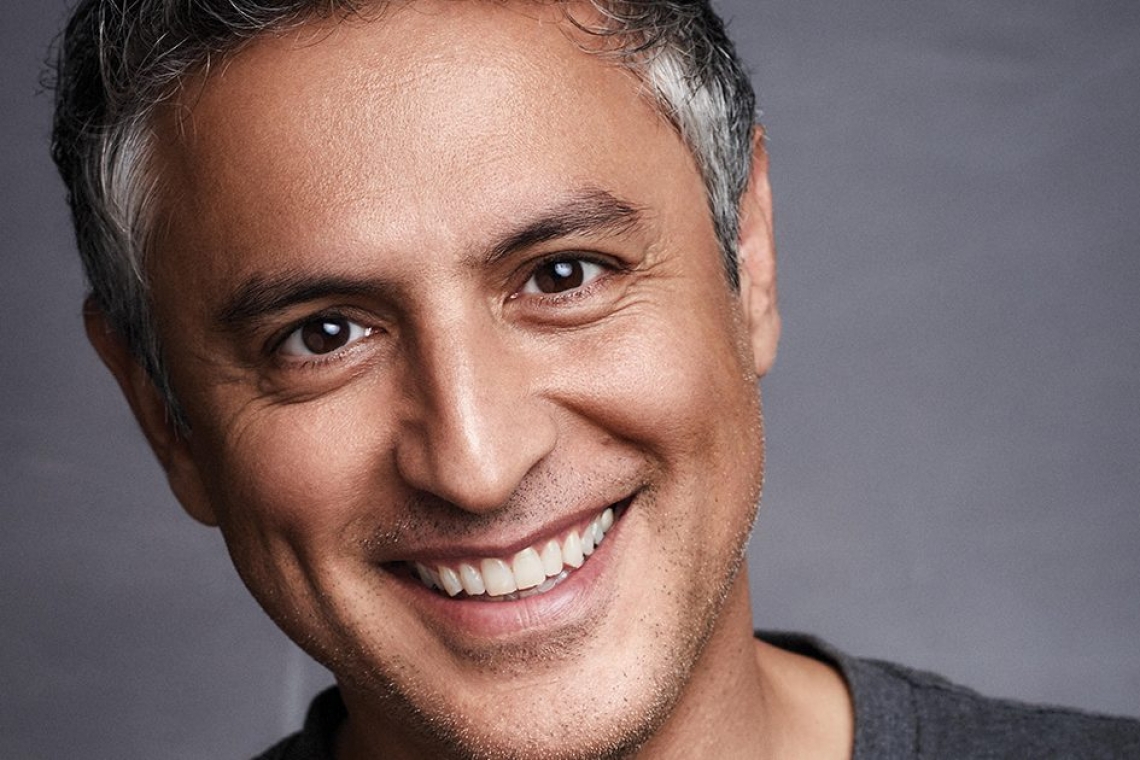 Fired CNN host and so-called “scholar of religions” Reza Aslan, who ate human brains with cannibals, endorsed the “eradication” of Trump supporters in a Sunday tweet, holding them to be synonymous with white nationalists.

The UC-Riverside professor’s chilling remarks are possibly the most vengeful and hateful response on the left to Saturday’s El Paso massacre, carried out by a purported white nationalist who wanted to kill Hispanics.

El Paso Police, who arrested the shooter, have since revealed that the shooter was "triggered" by the DEMOCRATIC Presidential Candidates when, at one of their public debates, said they intended to provide FREE HEALTHCARE TO ILLEGAL ALIENS!

Neither Reza Aslan nor the mass-media has bothered to report this apparently inconvenient fact.

Aslan went on to repeat his threat to White House policy advisor Kellyanne Conway, expressly singling her out as the “evil” that needed to be eradicated. Seeing as Kellyanne Conway isn’t even slightly comparable to a hate-fueled white nationalist, it seems apparent that Aslan’s explicit threat applies broadly to any and all Trump supporters.

This isn’t the first time the utterly deranged and wrathful progressive has demanded violence against Trump supporters in a conniption of visceral rage.

The “religious scholar” claimed Covington hate hoax victim Nicholas Sandmann had the “world’s most punchable face” in a tweet dating back to the incident in January. It would seem calling for a 16-year old boy would be a clear violation of Twitter’s rules, but the fired CNN host escaped scot-free without any consequences after for a call to violence directed at a child.

One witness to the El Paso shooting, when informed of the Shooter's motivation, wondered aloud why the shooter didn't try to kill the Democrat Presidential Candidates who caused his rage, instead of innocent people?

Observers concerned with Aslan’s repeated violent and quasi-genocidal rhetoric have reported his latest round of death threats to Twitter’s Safety team. But it’s unlikely the deranged leftist will face any consequences, leaving him free to escalate in his repeated pattern of dehumanization and violent threats towards Trump supporters and American patriots.