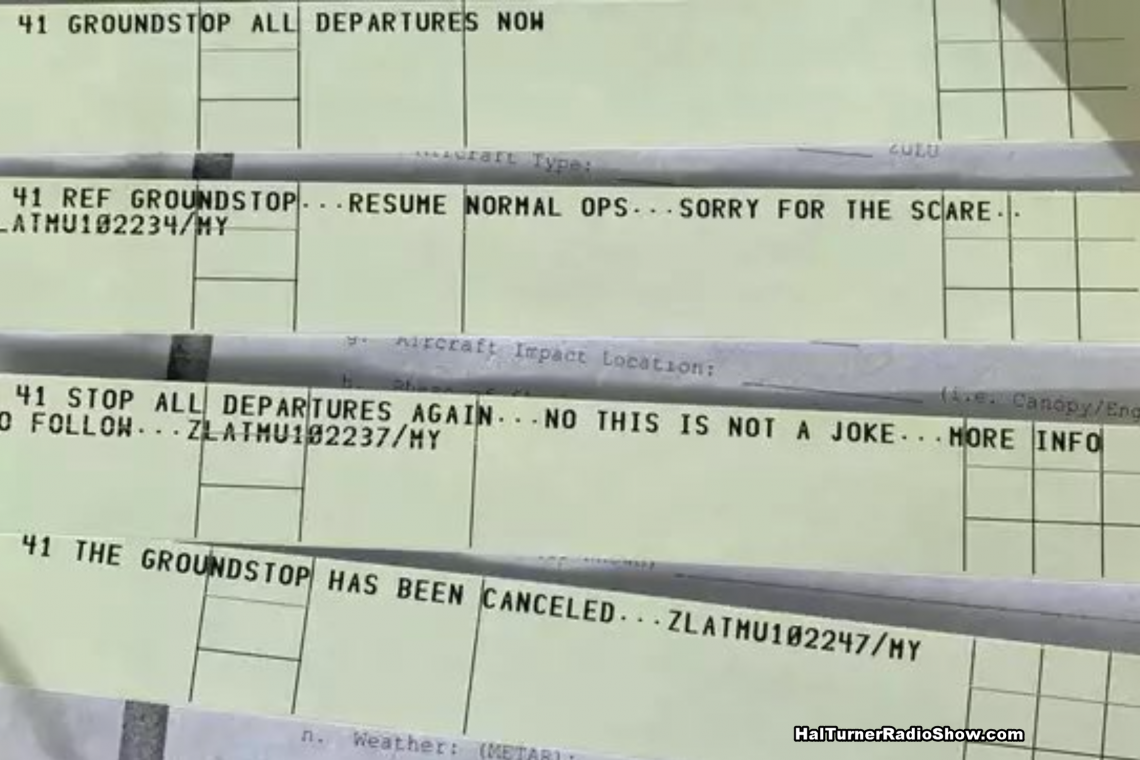 Yesterday, all civilian aircraft on the west coast of the United States were put on a full "Ground Stop" after North Korea launched a hypersonic missile measured at a speed of Mach 10, which is 7672.69 miles per hour!

The Federal Aviation Administration issued the Ground stop order, then canceled it, THEN ISSUED IT AGAIN within minutes, as shown in the order printouts above.

In total, flights on the US west coast were only held on the ground for about twenty minutes, but it sent quite a shock throughout the airline system. 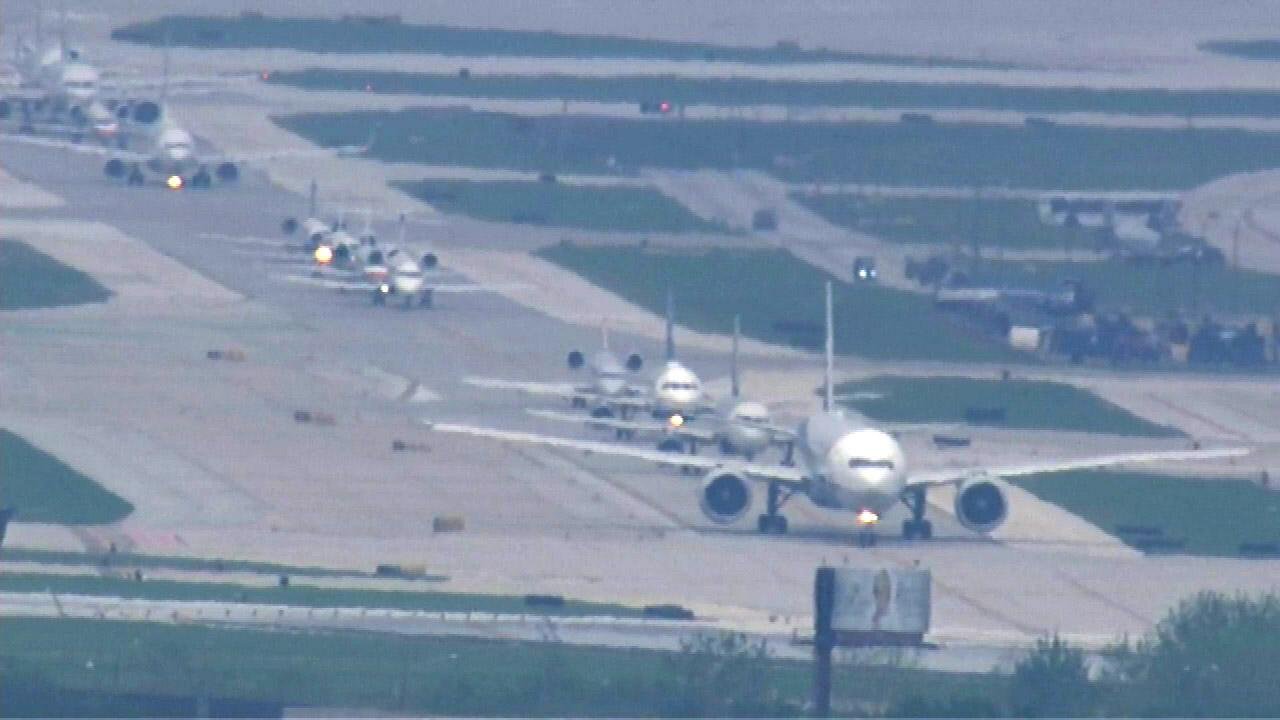 The missile launch from North Korea, was aimed at a harmless location in the sea off the coast of Japan.

South Korea military tracked the missile and reports that it was measured at a speed of 7672.69 miles per hour speed.

You know who does NOT have hypersonic missiles?  The United States.

Now, the United States this year will spend $778 Billion on "Defense."   More than the next eleven largest countries on earth:

Yet the countries that spend far less, have far superior technology.

What does that tell you?

It tells many people that the US Defense industry is milking taxpayer money and producing . . .  old, defeatable, technology.