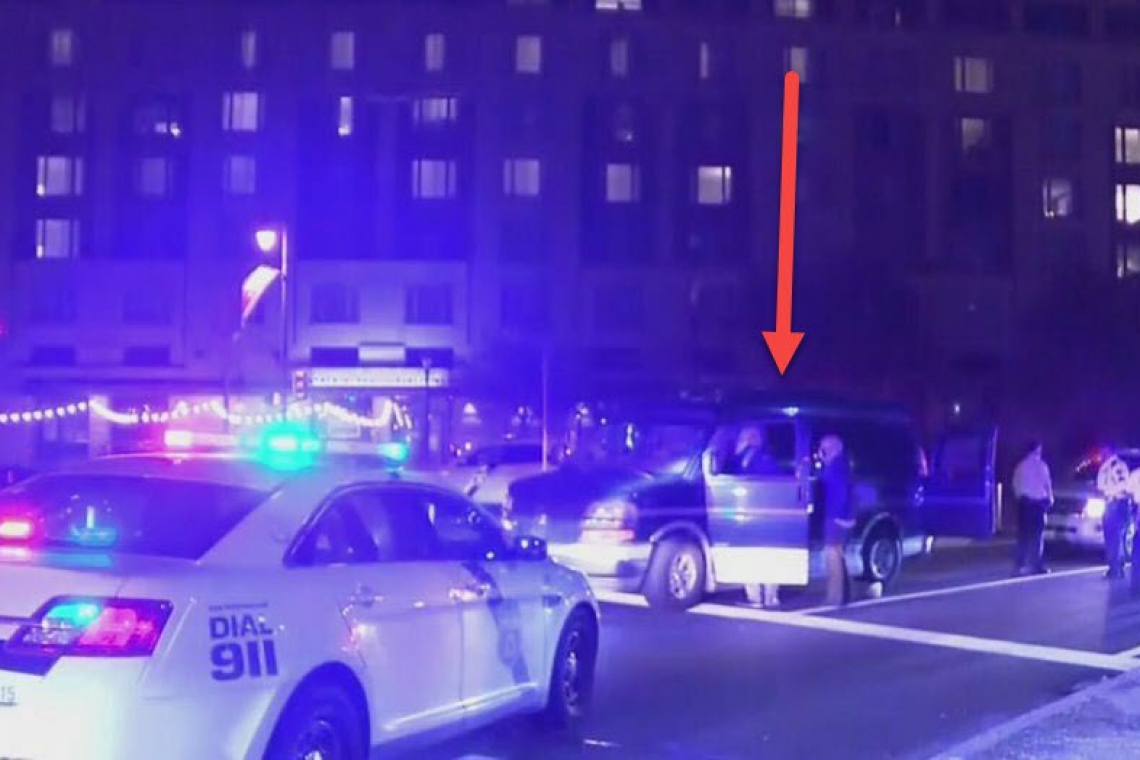 Philadelphia is on high alert Thursday after authorities discovered a van filled with explosives and other suspicious cargo – including propane tanks, torches and possibly sticks of dynamite – on Wednesday night following two nights of protests and unrest after the shooting death of a Black man by police in West Philadelphia on Monday afternoon.

Philadelphia Mayor Jim Kenney announced in a virtual press conference on Wednesday night that an undetermined number of Pennsylvania National Guard troops will begin arriving in Philadelphia on Friday to assist police.

"I have requested the assistance of the Pennsylvania National Guard,” said Kenney. “Their role, first and foremost, will be to safeguard property and prevent looting. They will also provide assistance for our police department and other operational departments as needed.”

Philadelphia Police Commissioner Danielle Outlaw also addressed the public in the virtual press conference and discussed the latest on the investigation into the shooting death of Walter Wallace Jr., the use of police force and the recent unrest in the city.

"As I said yesterday, this investigation has many moving parts and we are working hard to ensure that a fair and thorough investigation takes place,” said Outlaw. “We plan on releasing premise history audio of 911 calls and body cam footage of the discharging officers in the near future.

What started out as a peaceful protest of about 1,000 people at Malcolm X Park on Tuesday night ended up turning into violent activity against the police where at least 23 officer were left injured and, according to information gathered by WPVI, authorities say that they had bricks and even blood thrown at them.

Meanwhile, the police union called for the release of the police body cam footage which they say will show that Walter Wallace Jr. failed to drop the knife as he was ordered repeatedly to do and instead lunged at officers with it.