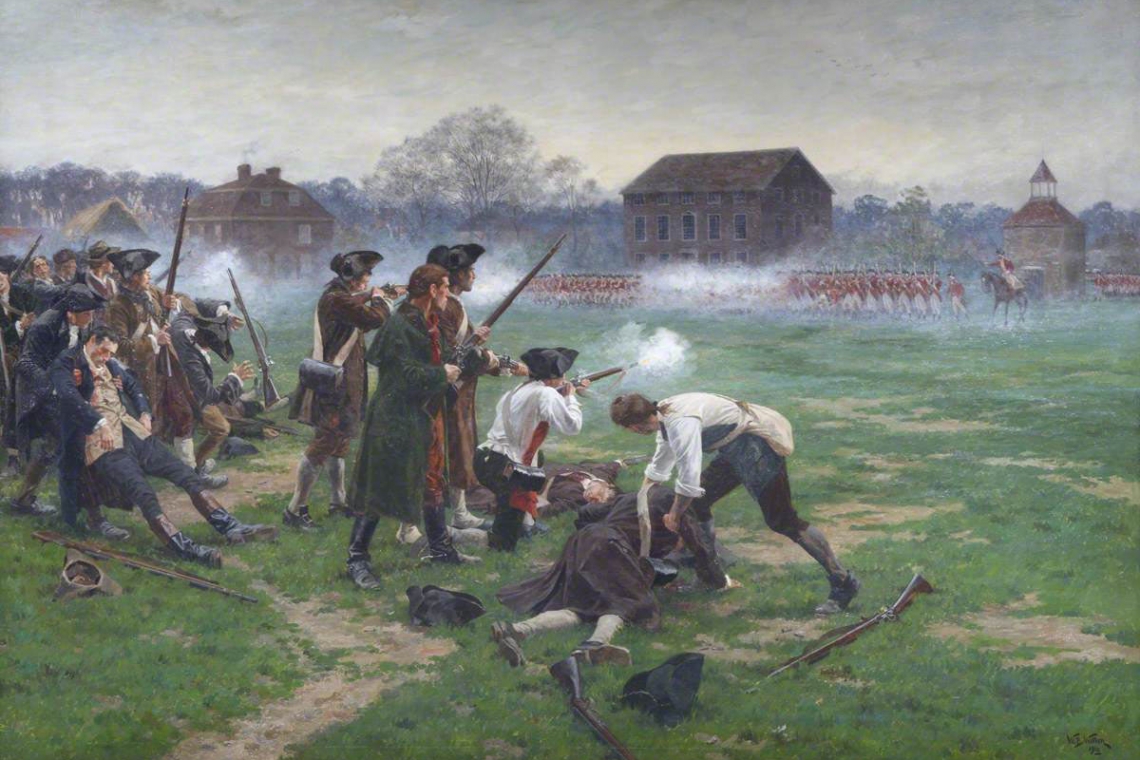 The history of the battles of Lexington and Concord are being cited by citizens of Virginia who are preparing to engage in open, armed, conflict as the Governor plans to pass legislation to criminalize certain private firearms when the new Democrat-controlled Legislature is sworn in.

Counties in the state are declaring themselves "Second Amendment Sanctuaries" and even legislating the call-up of MILITIAS, while state lawmakers warn they may send the National Guard to forcibly seize the guns they outlaw.