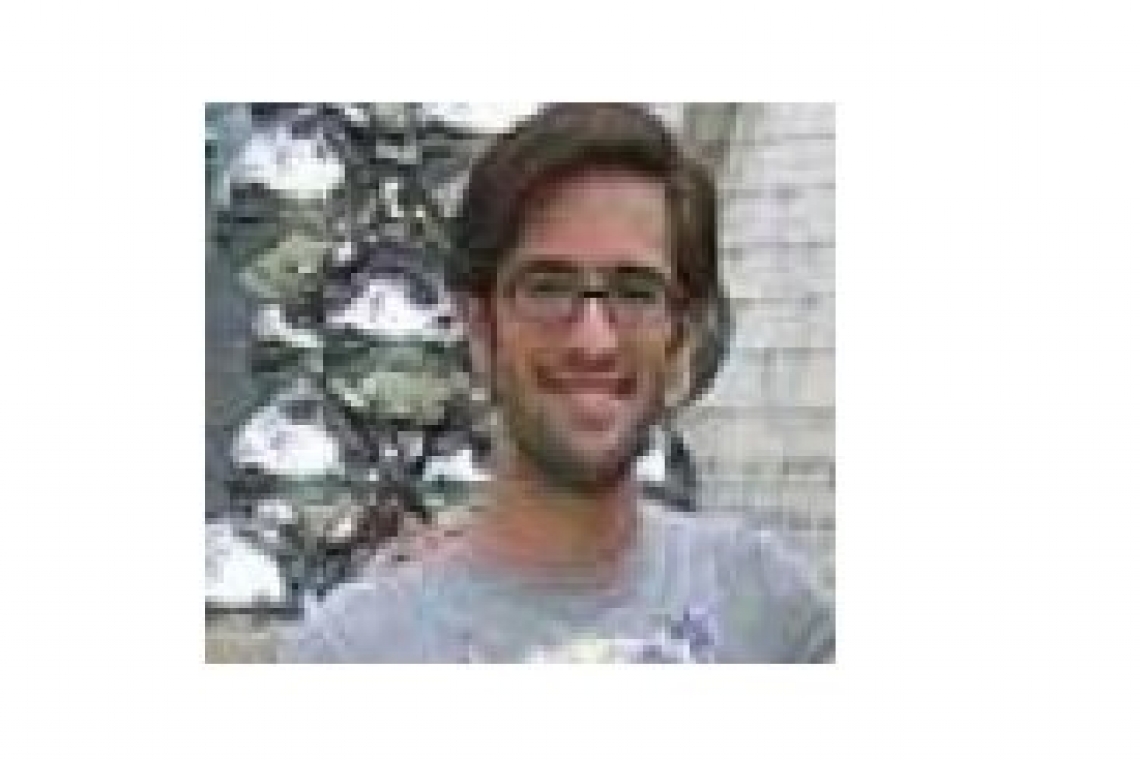 Senate Intel Chairman Richard Burr (R-NC) told reporters on Thursday that attorneys for the anti-Trump CIA leaker Eric Ciaramella have suddenly done a “reversal” after their initial contact with the committee.

Ciaramella’s lawyers sent the Senate Intel Committee a letter stating they were anxious and eager to come in and speak to congressional investigators — and now they are backing out.

Burr insisted he would protect the identity of the ‘whistleblower’ even though investigative reporter Paul Sperry published the snitch’s name — Eric Ciaramella.

Perhaps Ciaramella can’t take the heat after conservative media outed him, his liberal bias, and orchestrated coup with Schiff and other Trump haters.

The fake news liberal media however continues to protect the CIA leaker by refusing to say his name.

“We protect whistleblowers. We protect witnesses in our committee,” Burr told reporters.

The Senate Intel Committee chaired by Burr and his Vice Chair Mark Warner, are currently reviewing the process behind the handling of the whistleblower complaint that was filed in August.

As part of his committee’s investigation, Burr wants to talk to the ‘whistleblower’ but Eric Ciaramella’s lawyers have clammed up.

“I think they were disingenuous when they sent us a letter that they were willing to come before the committee,” Burr said.

Ciaramella’s lawyers offered congressional investigators written answers to questions under oath, however Burr said this is “not acceptable.”

Ciaramella and his fellow coup plotters can only thrive in the shadows. Sunlight is the best disinfectant which is why he is now hiding from congressional investigators.