White House Corona Virus task force says don't use your masks now, because you won't have any left later when you need them. 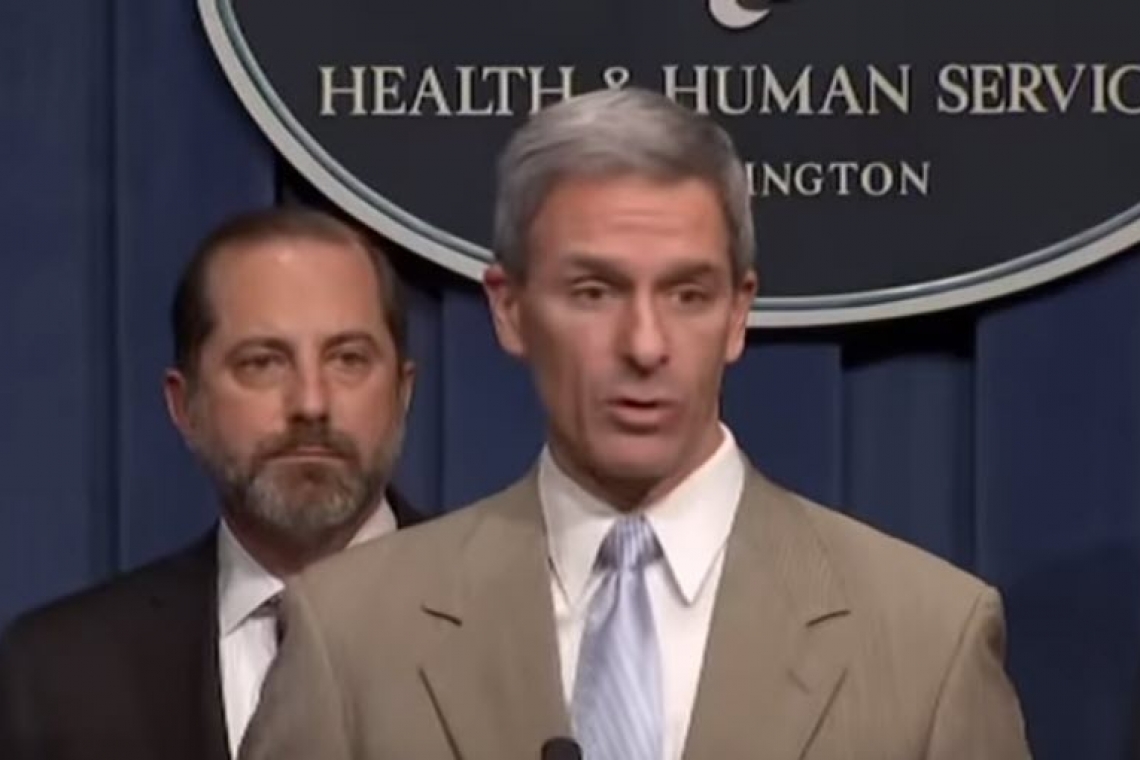 A STUNNING and candid comment from the White House Corona Virus Task Force:  "Don't use your masks now, because you won't have any left later when you need them."

The remark was made during a public press conference in the White House Briefing Room, and was televised live by mass-media.

This is a very different piece of advice than folks have been hearing elsewhere for weeks.

Strangely, the general public who have been inquiring about buying filter masks such a N-95 (HERE) and N-100 (HERE) or P-100 (HERE), were actually being told by some folks such masks "do not work because the virus is so small it gets right through the mask."

Now, we hear from the White House Coronavirus Task Force, WAIT to use them because if you use them now, you may not have them later when you need them."

This is tacit admission that YOU'RE GOING TO NEED THEM!

Of course, sources to now obtain such masks are running very low on supplies.   N-95 Masks are allegedly SOLD OUT at most sources.  N-100 and P-100 are still available.   How long that will be is not known.

This coronavirus can also spread through EYES.   If a person walks through the air where an infected person has sneezed or coughed, the tiny virus particles can linger in the air and get onto your eye as you walk.  You can't even feel it.

The virus can then get blinked into your tear duct and infect you.  So person seeking protection should also wear splash-proof eye protection (HERE) such as swimmer goggles.