Without China Manufacturing, U.S. Has Only 45 Day Supplies of most Pharmaceutical Medicines; Dozens already listed as "Shortage" 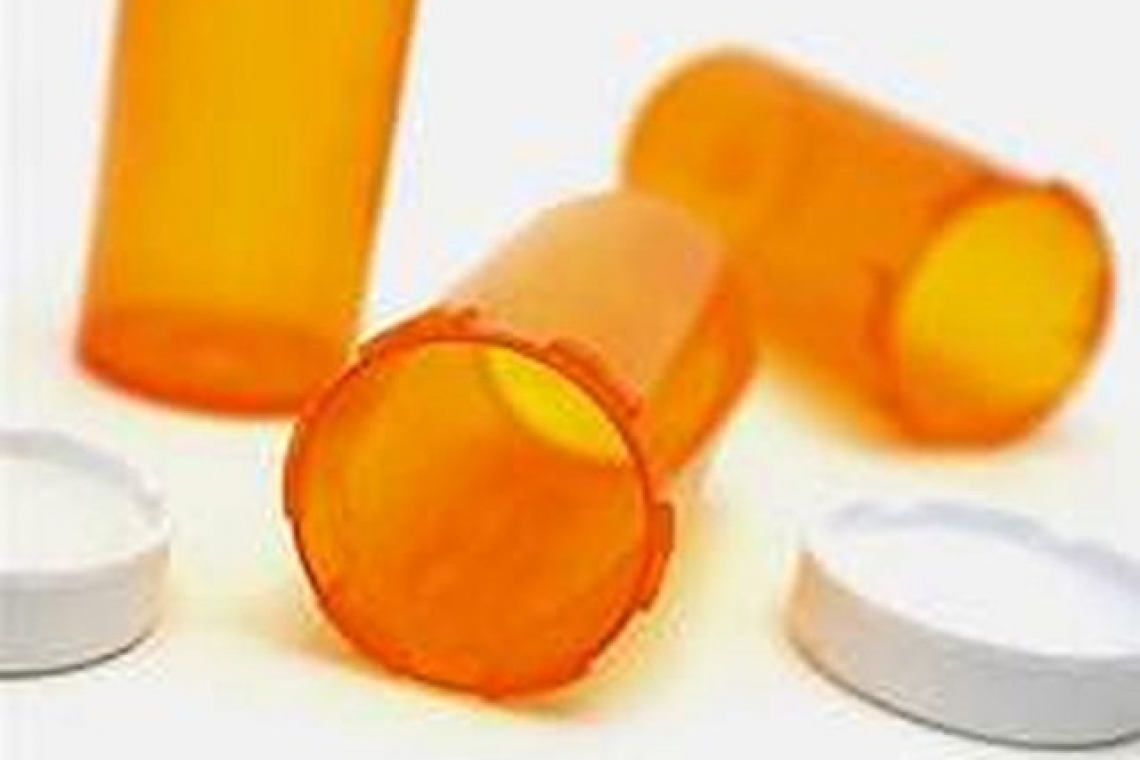 Approximately eighty percent of the raw materials used to manufacture medicines, come from China.  The outbreak of coronavirus caused China to shut down almost ALL of its manufacturing for about the past 6 weeks.  NOTHING is being shipped from China.  The United States of America now has forty-five (45) days of most prescription medicines in inventory.

After 45 days, if China does not resume shipping, most (not all) medicines in the USA will run out.  If you are taking medicines TO LIVE, you had better get a supply renewed immediately so you have some before they run out nationwide.

The following medicines are already reported by the US Food and Drug Administration (FDA) to be suffering "Shortages:"

No other media outlet ANYWHERE is reporting this important news to anyone.   THIS RADIO SHOW and web site is the ONLY media outlet alerting you to get your medicines NOW before they run out.

ABC, NBC, CBS, CNN, FOX all earn millions from advertising, yet they do not report this to you.   I survive ONLY on your donations.  If you find this reporting to be useful, PLEASE make a donation.

If you cannot or will not use online financial transactions, please mail cash, check or money order Payable to:

Those in foreign countries can mail cash from their country and I will have it converted to US Dollars once it arrives.