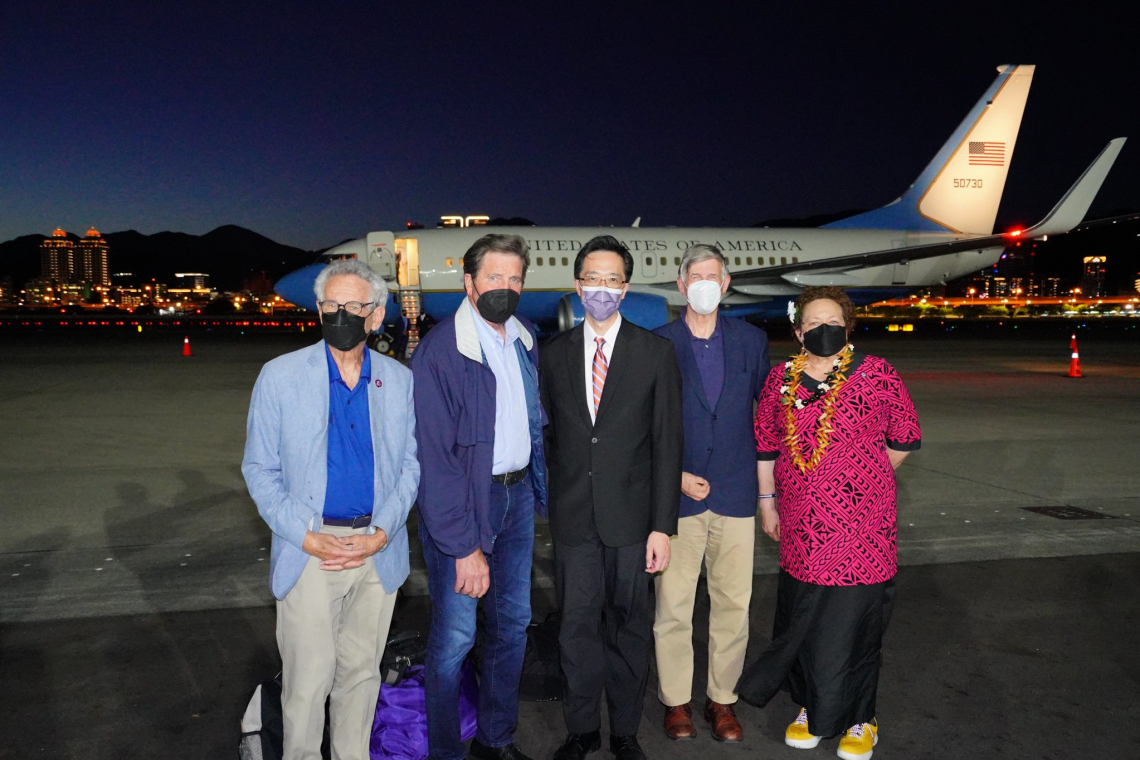 The United States has once again publicly stuck its finger in the eye of China by sending another Congressional Delegation aboard a military aircraft, directly to Taiwan.

It is not yet known why these members of Congress chose to fly to Taiwan, especially since the issue is clearly sensitive to Beijing, other than to intentionally antagonize Beijing.