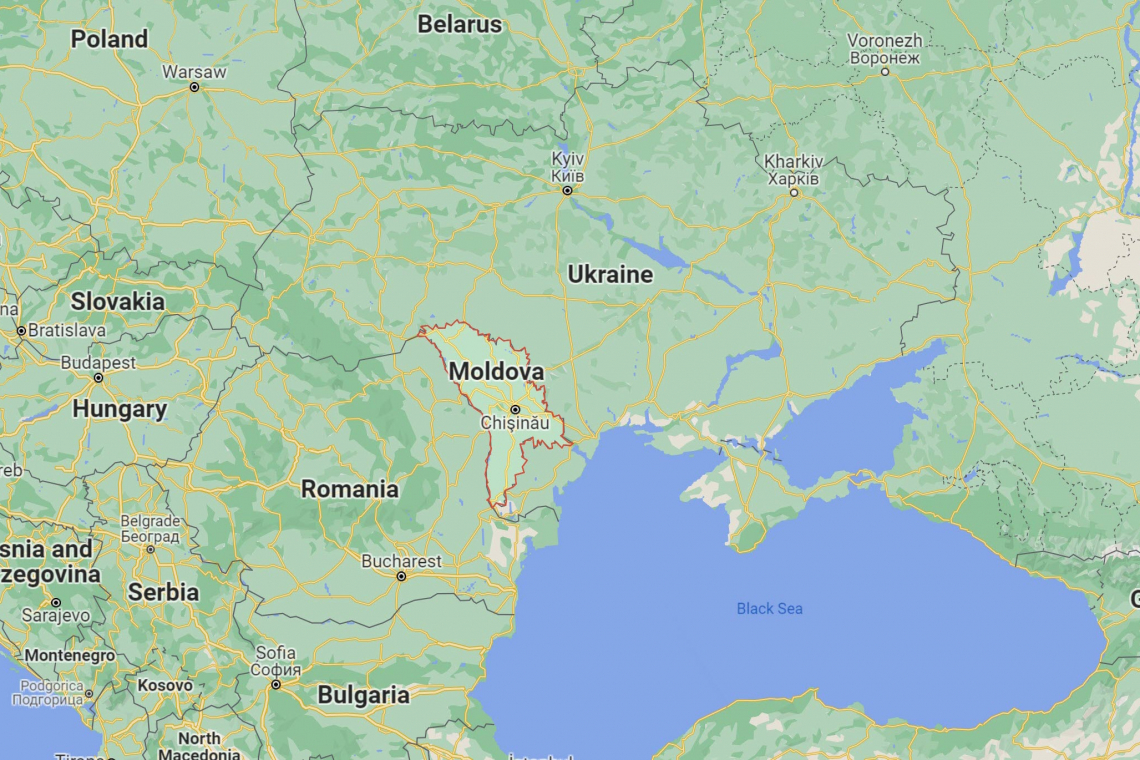 Videos are emerging from the country of Moldova, near the Ukraine Border wherein AIR RAID Sirens are clearly audible.

The person who took the video can be heard speaking in Romanian saying "My God, I've never seen anything like this."

It is not known if this was merely an Exercise to familiarize the population with air raid sirens prior to what many think will be a Russian attack upon Ukraine, or if the sirens were really warning of something taking place, possibly in Ukraine.

Tensions in the region are blazingly high with both Ukraine and Russia having massed over 100,000 troops on EACH SIDE of the Ukraine border.

The Ukrainians massed first, a fact the West conveniently omits, and they intended those troops to forcibly prevent the secession of two breakaway states, Luhansk and Donetsk, from leaving Ukraine and joining Russia.

It was only after Ukraine massed its troops on the western borders of Luhansk and Donetsk, that Russia responded by massing its own troops on the Russia side of the Border.

For some reason, the West only seems to be paying attention to the Russian troops, and never once mentions that it was Ukraine that massed troops first.

The west also conveniently omits the fact that the reason Russia is so concerned about this situation is that the US through NATO, wants to position what they describe as "Missile Defenses" in Ukraine.   Those high speed US missiles would have a flight time of only 5 minutes to Moscow, and only about 7 minutes to Russia's strategic nuclear missile silos.

Five minutes flight time is impossible for Russia to defend against, and so Russia is telling everyone who will listen they cannot allow US/NATO missiles in  Ukraine.   Mass media outlets in the west have utterly failed to report this fact, yet it is the basis for all the troop build up in the region.

Here is the video with the Air Raid Sirens: