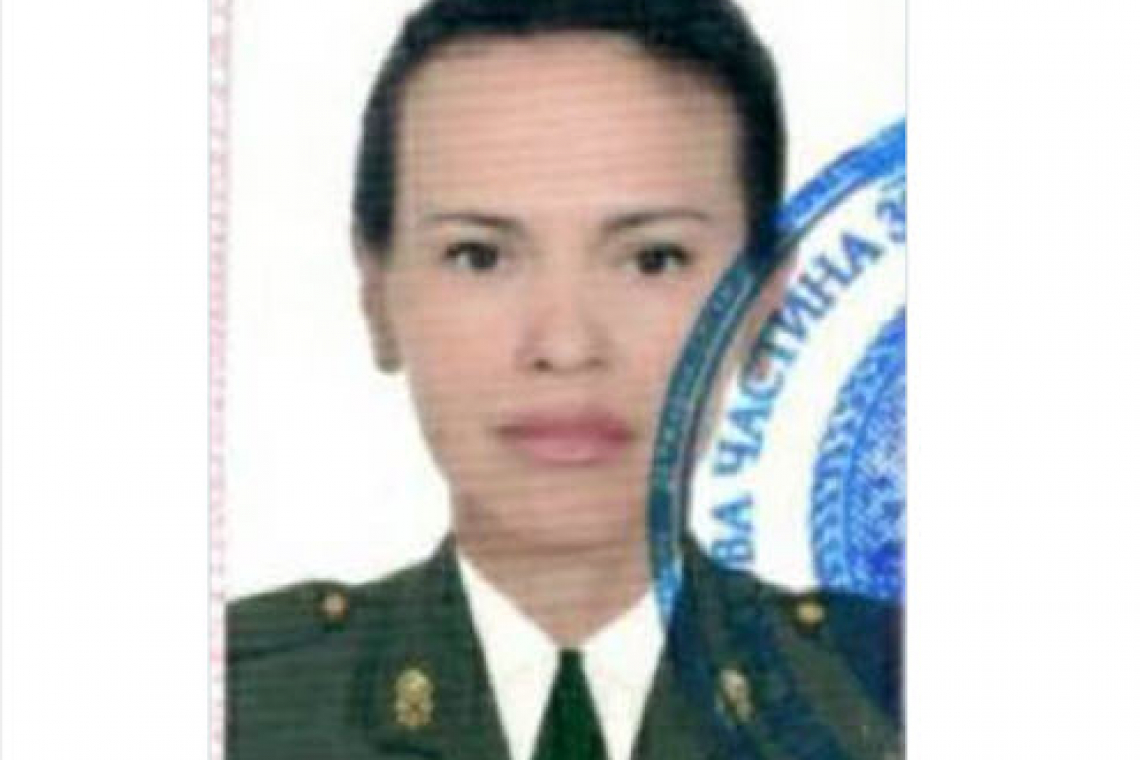 Elements inside Russia have published claims that the woman appearing above is the person who perpetrated the car bombing of Russian girl Daria Dugina, whose car was blown up while being driven from a cultural event inside Russia.

The explosion was allegedly triggered by remote detonation of a car bomb; meaning the Bomber knew exactly who was being killed.

The woman shown above is identified by Russian sources as Natalia Vovk, (born Shaban) a Ukrainian woman born in 1979.  The ID Photo above is traced to the Ukraine National Guard.   She allegedly lived in the 24th Quarter in or near Mariupol.

Here is the full military ID:

The Russian FSB says:
►the woman and her teenage daughter, Sophia Shaban, arrived in Russia on July 23.
►The assailant allegedly spent a month preparing the attack by renting an apartment in the same housing block and researching Dugina's lifestyle.
►The assailant allegedly attended the "Tradition Festival" event outside Moscow on Saturday evening where Dugina and her father were also in attendance.
►After allegedly detonating the bomb and killing Dugina, the assailant fled Russia via Pskov, into Estonia.

A Mini Cooper vehicle was reportedly used to spy on Dugina before the bombing.

License plate numbers were reportedly changed on that vehicle three times; with plates from Donetsk (DPR), Kazakhstan, and Ukraine all used at various times on it.

The car was put up for sale online in an ad in Kiev, shown below, allegedly placed by a man named Danil Shaban - believed to be a family member of the assailant. 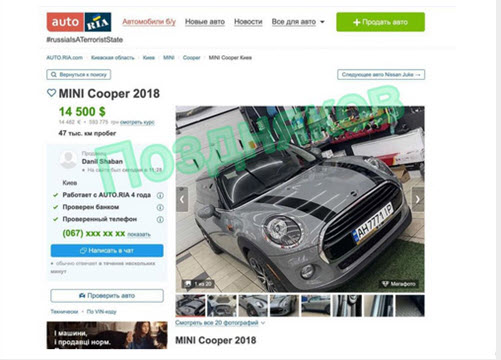 Danil Shaban is thought to be a member of the Azov Battalion as he was photographed participating in sporting events with AZOV Battalion.

So on the surface, the daughter of a prominent Russian Intellectual, Alexander Dugin, was blown up, allegedly by a Ukrainian Nazi Azov Battalion WOMAN.

Russia has now corroborated their claims about this woman by posting video images of her entering/leaving the same Apartment Block as the victim, and time/date-stamped security video from Russia Border Checkpoints showing her entering and leaving the country.  Here is that video:

If these allegations prove to be accurate, it speaks to the nature of the people being fought by Russia in Ukraine: Brutal, Sadistic, Nazis.

Why is America and the West, backing a brutal, sadistic, NAZI regime in Ukraine?

There was no immediate response from Kyiv to the FSB statement.