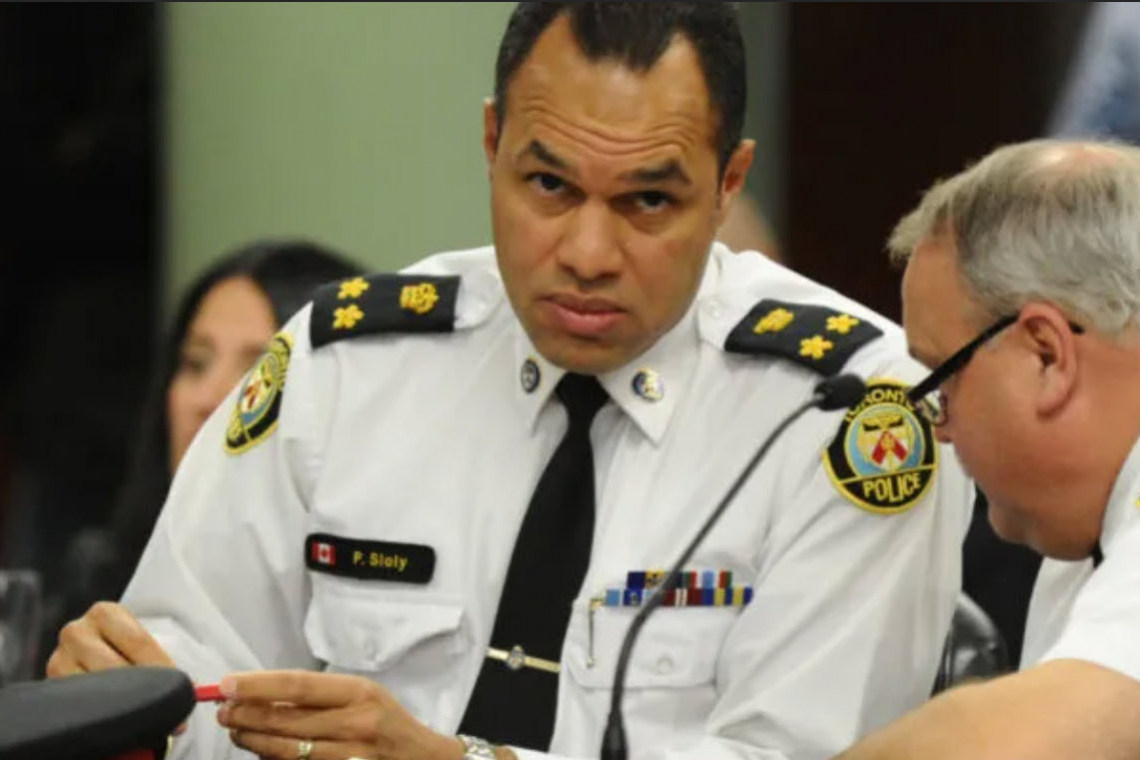 The chief of the Ottawa police abruptly resigned Tuesday, while the Royal Canadian Mounted Police and Ontario Provincial Police are working closely with the local force to respond to the anti-COVID-Mandates protest that continues to paralyze the downtown core.

Ottawa Coun. Diane Deans, chair of the police services board, said in a written statement Tuesday that the "priority is to ensure a plan is put in place to bring about a peaceful end put to the occupation of our city, as expeditiously as possible."

She said the board and police Chief Peter Sloly had "reached a mutually agreed upon separation," thanked him for his service and said there would be no more comment because "this is a labor relations matter." She said Steve Bell, the deputy police chief, would become interim chief.

RUMORS and even more RUMORS are swirling over the resignation, with some uncorroborated claims saying the Police Chief refused to use military tactics against his own citizens; while other RUMORS claim the Chief was exactly the person who WANTED to use military and lethal force against his own citizens.  Still more RUMORS say his officers would not obey his orders, while yet even MORE rumors say he just wasn't giving any orders to his people.  No credible source can verify ANY of these rumors.

Earlier Tuesday, Public Safety Minister Marco Mendicino pointed to an integrated command center that was set up over the weekend that so that the RCMP and the OPP could work with the Ottawa police to respond to more demonstrators flowing into Canada's capital city.

This would allow the RCMP and the OPP to "share and assume command and control over the enforcement operations which will be necessary to bring about public safety on the streets of Ottawa again, he said. The Ottawa police said Tuesday they remain in control of the center.

Mendicino said the federal government is focused on ensuring the Ottawa police, as well as the RCMP and OPP, have all the tools necessary to restore order in the city.

"I know that they're working day and night to be sure that there is an operation that will be put into effect to restore public order," Mendicino said.

"It isn't easy. The illegal blockade has now become entrenched in the downtown core over the last three weeks."

Authorities are figuring out how best to use new powers — granted through the Emergencies Act, invoked Monday by Prime Minister Justin Trudeau — to help remove scores of protest trucks clogging the city's downtown.

The Ottawa police have been criticized for their response to the protest that has sparked a highly critical backlash from residents fed up with what many call an occupation.