An "H5" Virus Has Jumped from Birds to Humans in Russia 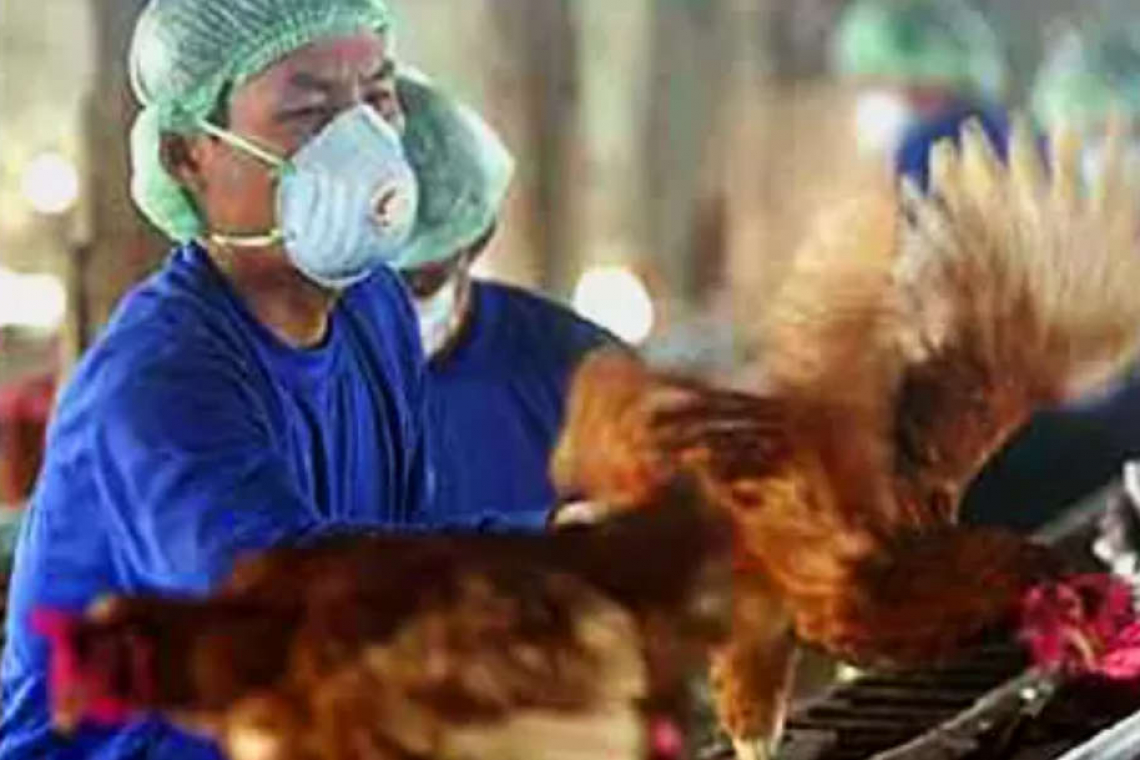 Seven people at a poultry farm in southern Russia have tested positive for H5N8 bird flu, officials say, making it the first time that the highly pathogenic virus - with a FIFTY-SIX PERCENT (56%) MORTALITY RATE, has been found in humans. There is no evidence of human-to-human transmission, yet.

“Today, I want to inform you about an important scientific discovery made by scientists at the Vector Scientific Center,” Anna Popova, the head of Russia’s consumer health watchdog, said on Saturday. “The first cases of human infection with [avian influenza A(H5N8)] have been laboratory confirmed.”

The virus was found in seven employees at a poultry farm in southern Russia, where outbreaks of H5N8 bird flu had previously been reported in the bird population. Popova described the human cases as “mild,” according to the Interfax news agency.

“The virus can be transmitted from birds to humans, it has overcome the interspecies barrier,” Popova said. “As of today, this variant of the influenza virus is not transmitted from person to person. Only time will tell how quickly future mutations will allow it to overcome this barrier.”

Human cases of H5 viruses are rare but are sometimes found in people who are exposed to sick or dead birds.

239 human cases of H5N1 bird flu have been reported in China and Southeast Asia since 2003, killing 134 people (56% Mortality Rate), according to WHO. Two people in China were also infected with H5N6 bird flu in January of this year, resulting in the death of a three-year-old girl.