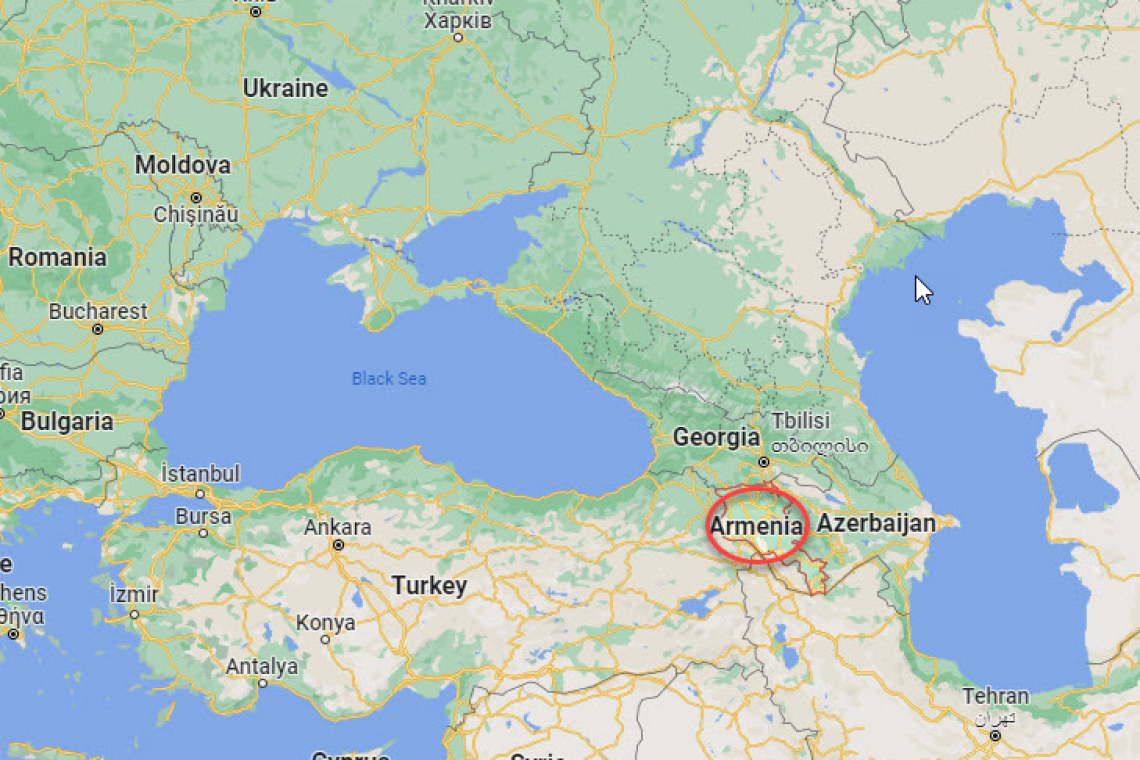 Wednesday morning, the country of Armenia invoked Article 4 of the Collective Security Treaty Organization (CTSO) which calls for all member countries to come to the military defense of Armenia as neighboring Azerbaijan commences military attacks against Armenia.  The world now has a SECOND war front, after the ongoing Ukraine front.

In case of aggression commission (armed attack menacing to safety, stability, territorial integrity and sovereignty) to any of the Member States, all the other Member States at request of this Member State shall immediately provide the latter with the necessary help, including military, as well as provide support by the means at their disposal in accordance with the right to collective defense pursuant to article 51 of the UN Charter.

(the article is as amended by the Protocol on amendments to the Collective Security Treaty of May 15, 1992, signed on December 10, 2010)

Armenian PM Nikol Pashinyan stated the Armenian side has 105 killed in action with hundred more injured including civilians.

GEORGIA REFERENDUM ON WAR WITH RUSSIA!

Adding to the troubles, the country of Georgia is holding an actual public referendum on whether or not Georgia should re-open its war with Russia!

The leadership of Georgia can organize a nationwide referendum and ask the question: do the Georgians want a war with Russia.

Giorgi Kobakhidze, chairman of the party, made such a statement at a briefing in the office of the ruling Georgian Dream party.

“Let the people say whether they want to open a second front in Georgia against Russia,” Mr. Kobakhidze emphasized.

He promised that the authorities “will act as the people say.”

The politician expressed hope that the Georgian people “will bring clarity, whether he agrees with the statements of Ukrainian politicians about the need to involve Georgia in the war or with the position of the authorities of his country.”

This is how Irakli Kobakhidze responded to the statement of Fyodor Venislavsky, representative of the President of Ukraine in the Parliament, who advised Georgia “to take concrete steps to liberate Abkhazia and South Ossetia.”

Earlier, Secretary of the National Security and Defense Council Oleksiy Danilov, as well as advisers to the Office of the President of Ukraine Mykhailo Podolyak and Oleksiy Arestovich, publicly addressed Tbilisi with similar advice.

“They all directly said that the opening of the second front in Georgia is highly desirable,” the head of the Georgian Dream recalled at the same briefing.

All of this is the underhanded work of the collective West: in particular, the European Union and the United States/NATO.   Turkey backs Azerbaijan. So does Israel.  Turkey is a NATO member.  Israel being a welfare client of the United States, has to do what the US tells it or they lose their $3 Billion+ a year in free U.S. money and their little country, that can't even sustain itself, fails.  So The trouble with Azerbaijan and Armenia is a direct result of Turkey and Israel doing what NATO and the USA instruct them to do.

Through Turkey and Israel, Azerbaijan got told to re-commence war attacks against Armenia BECAUSE Russia backs Armenia.  The US and EU  __want__ to bog Russia down in multiple wars.  As such, what is now taking place is all deliberate.  It is all the deliberate exacerbation of old grievances, into war.

Step by step, the US and EU are deliberately inciting, fomenting, and facilitating what will very soon become World War 3.

I have a suggestion: Maybe some of the people who are doing these things, should become victims of their own war?   They know who they are . . .  and so do we.  Maybe it could be like Seth Rich; they become a mugging victim that no one investigates?