Attack on London Bridge Kills 3, Including one attacker 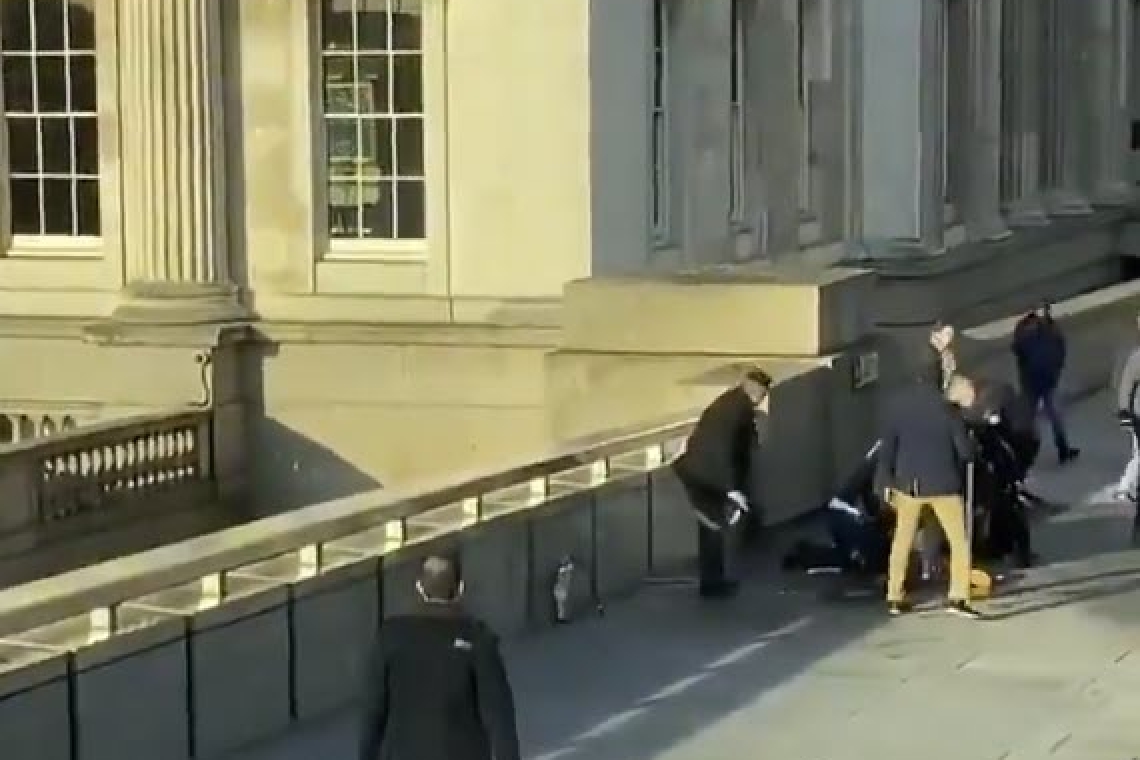 There has been an attack upon citizens walking on London Bridge.  Conflicting news reports say two people were killed, 3 others injured and the attacker was shot dead by police.

Initial reports claim a Knife-wielding man stabbed multiple pedestrians before being set-upon by others and brought to the ground.  When police arrived, they SHOT the perpetrator.  Video Below.

The video below is GRAPHIC.  Viewer Discretion Advised.

Numerous police and ambulance vehicles responded to the scene on the busy thoroughfare as footage of the aftermath circulated on twitter. The BBC is reporting that witnesses saw several men attacking another man, and that at least one individual was shot. Media reports claim a suspect is in custody, while other reports claim a suspect has been shot by police.