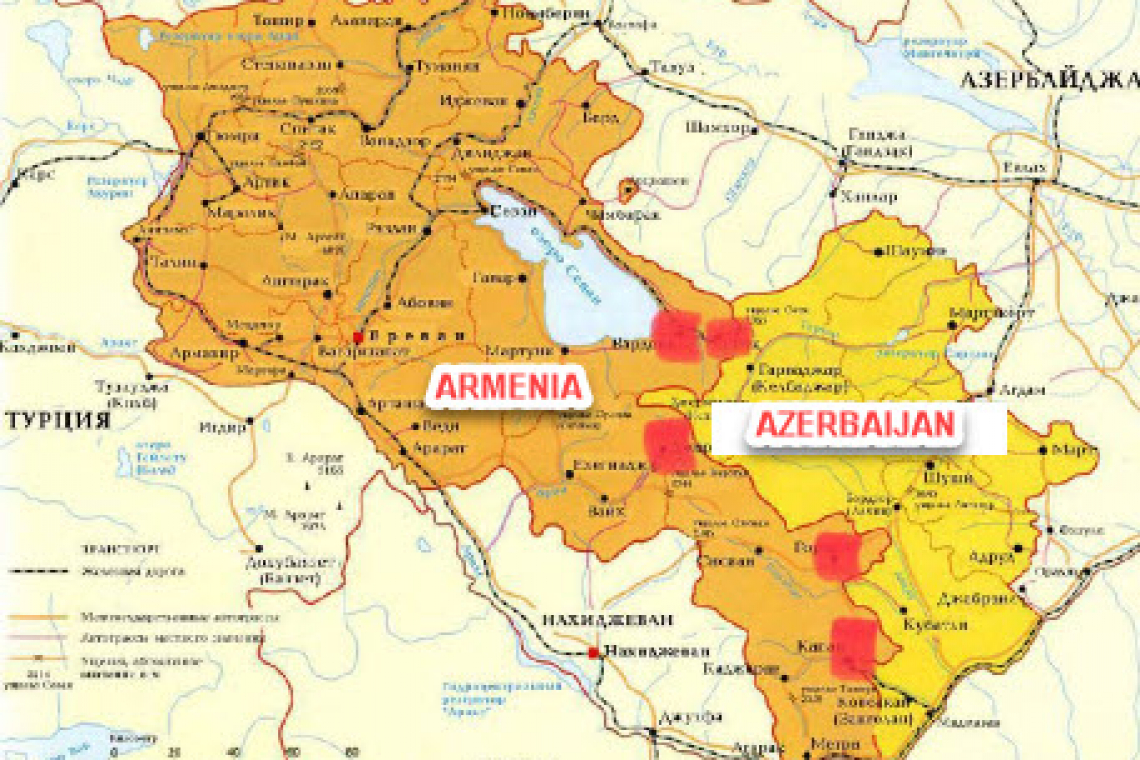 Yesterday, as reported by the Hal Turner Radio Show via global shortwave, the country of Azerbaijan commenced military attacks against its neighbor, Armenia.  Heavy Artillery, Mortar, and Rocket fire came from Azerbaijan into Armenia.

As seen on the map above, the red dots indicate the areas attacked; all of which are inside Armenia proper and **not** in any disputed land area.  This is a deliberate attack on Armenia by the Azerbaijani military. Nothing to do with a “border clash.”

This new clash comes just shy of two months after a historic deal between Europe and Azerbaijan for natural gas supplies. 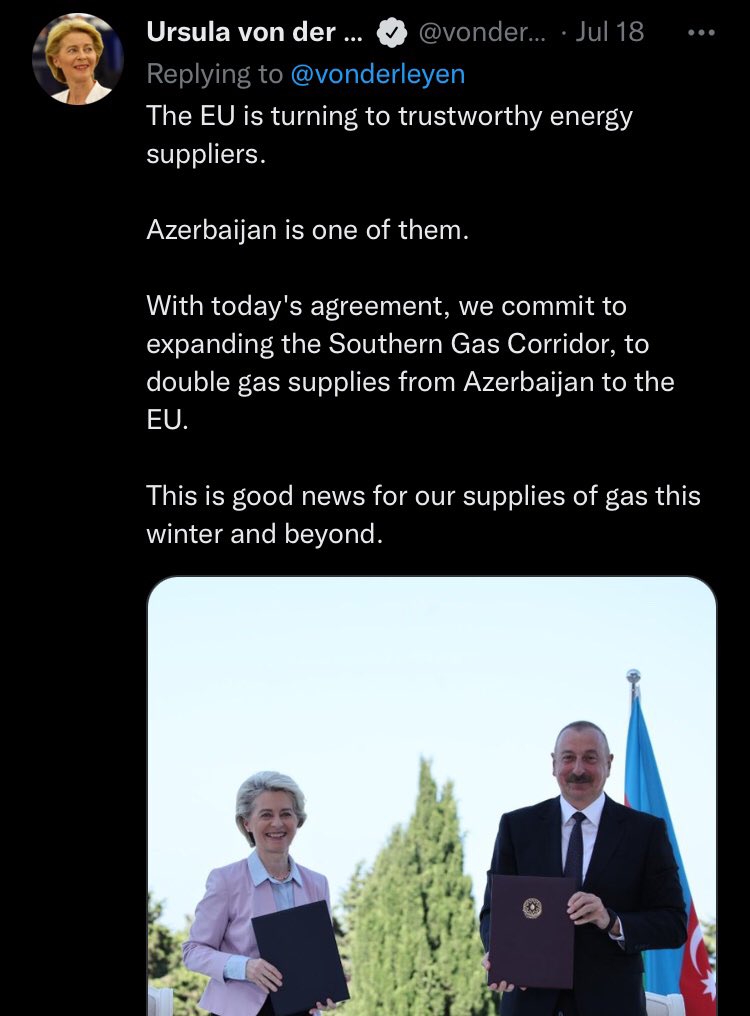 Azerbaijan To Ramp Up Gas Exports To Europe By 30%

On July 18, it was announced "Azerbaijan will increase natural gas exports to Europe this year by 30 percent as the EU seeks to lessen its dependence on Russian energy amid the Kremlin's invasion of Ukraine."

So here it is, just two months or so later, Azerbaijan is now flush with cash, and starting new military hostilities with its neighbor.

It is no small aside that both Armenia and Azerbailjan are on Russia's southern border.  In fact, this morning, Armenia publicly announced it will seek Russian military help under the CTSO Treaty, to deal with Azerbaijan's latest military attacks.

The Collective Security Treaty Organization (CTSO)  is an intergovernmental military alliance in Eurasia. The CSTO consists of select post-Soviet states. The treaty had its origins in the Soviet Armed Forces, which was replaced by the United Armed Forces of the Commonwealth of Independent States, and then by the successor armed forces of the respective independent states.

Similar to Article 5 of the North Atlantic Treaty Organization (NATO), Article 4 of the Collective Security Treaty (CST) establishes that an aggression against one signatory would be perceived as an aggression against all. The CSTO charter reaffirmed the desire of all participating states to abstain from the use or threat of force. Signatories would not be able to join other military alliances.

This outbreak of hostilities seems like a NATO tactic.  It __could__ serve to force Russia into a second military front, the first being its ongoing Special Military Operation in Ukraine.

And since Europe is now desperate for Azerbailjan natural gas, one can expect Europe to turn a blind eye to Azaerbaijan's militarism, because Europe needs natural gas.

What makes this new outbreak of hostilities very worrisome is how easily it could mushroom into NATO v. CTSO.

A world war . . .  starting in . . . Armenia and Azerbaijan?   On its face, in normal times, such a thought would be ridiculous.  Today, it is quite possible.