Baghdad Airport employees Arrested for leaking intel to US about Soleimani 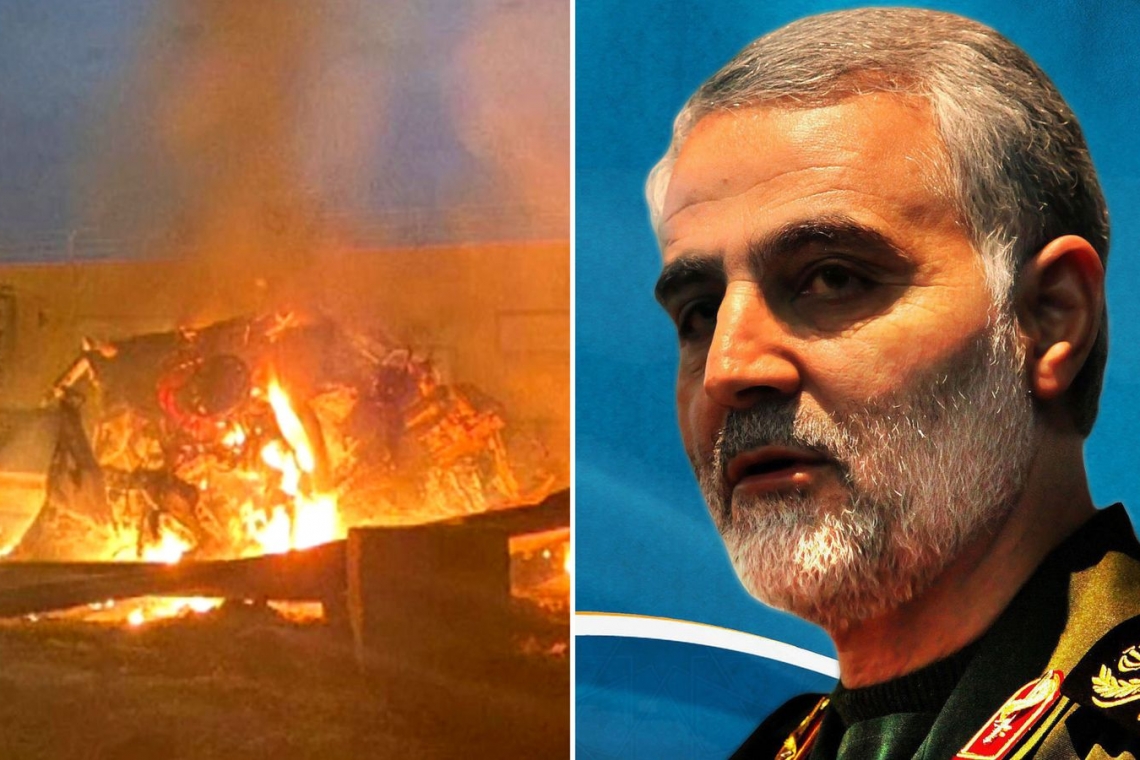 Iraqi authorities have detained three people that work at Baghdad International Airport on suspicion of leaking information about Qassem Soleimani’s movements to Americans, enabling the US attack which killed Soleimani.

Iraqi authorities did not reveal the identities of the Baghdad Airport employees, but they did say they were Iraqi citizens.

The Iraqi authorities have launched an investigation into the circumstances of the American strike that killed the Iranian General Qassem Soleimani.

They continued that investigators are following up on a suspected “spy network” that is believed to have leaked information and details about Soleimani’s actions to the Americans.

Iraqi investigators believe that the leaked information was essential to the American operation that killed Soleimani and Abu Mahdi al-Muhandis.

This ongoing investigation is led by Faleh al-Fayyad, the Iraqi National Security Adviser.

Syrian authorities are also conducting an investigation,  pointing out that two suspects are currently in custody over accusations that they were providing information about Soleimani.