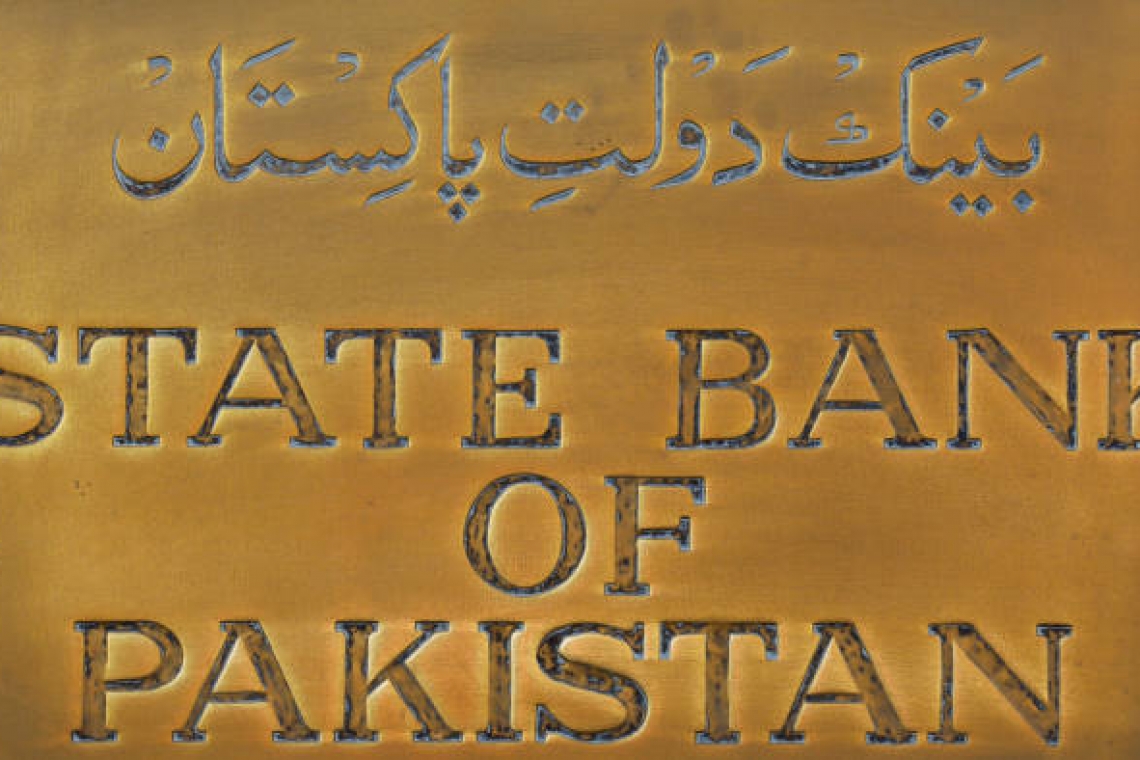 With military tensions skyrocketing between India and Pakistan, the government of Pakistan has imposed a LIMIT ON CASH WITHDRAWALS from its banks.

People are now limited to 3000 Pakistan Rupee (PKR) per week; which translates into US$18.69

How anyone can even eat under such limitations is a question now faced by millions  inside Pakistan.

This is a developing story, check back for updates. . . .

Government has imposed restrictions under section 144 CrPC in Srinagar with effect from Midnight 5th August 2019 which shall remain in force till further orders.  This means a CURFEW is imposed.  No one is allowed out between certain hours.

I can confirm that all phone services have been suspended in the Kashmir valley.

Parts of India-administered Kashmir have been placed under lockdown and local politicians reportedly arrested as tensions intensify in the disputed region following a massive deployment of troops by the Indian government.

"As per the order there shall be no movement of public and all educational institutions shall also remain closed," a statement by the government of Jammu and Kashmir, which is currently under central rule, said on Sunday night.

The order said the indefinite security restrictions will be applicable in the main district of Srinagar.

Indian media reports said some pro-India leaders from the region have been placed under house arrest, including former chief ministers Mehbooba Mufti and Omar Abdullah.

The measures came after the Indian government moved 10,000 troops to the region last week, followed by an unprecedented order asking tourists and Hindu pilgrims to leave the Himalayan valley.