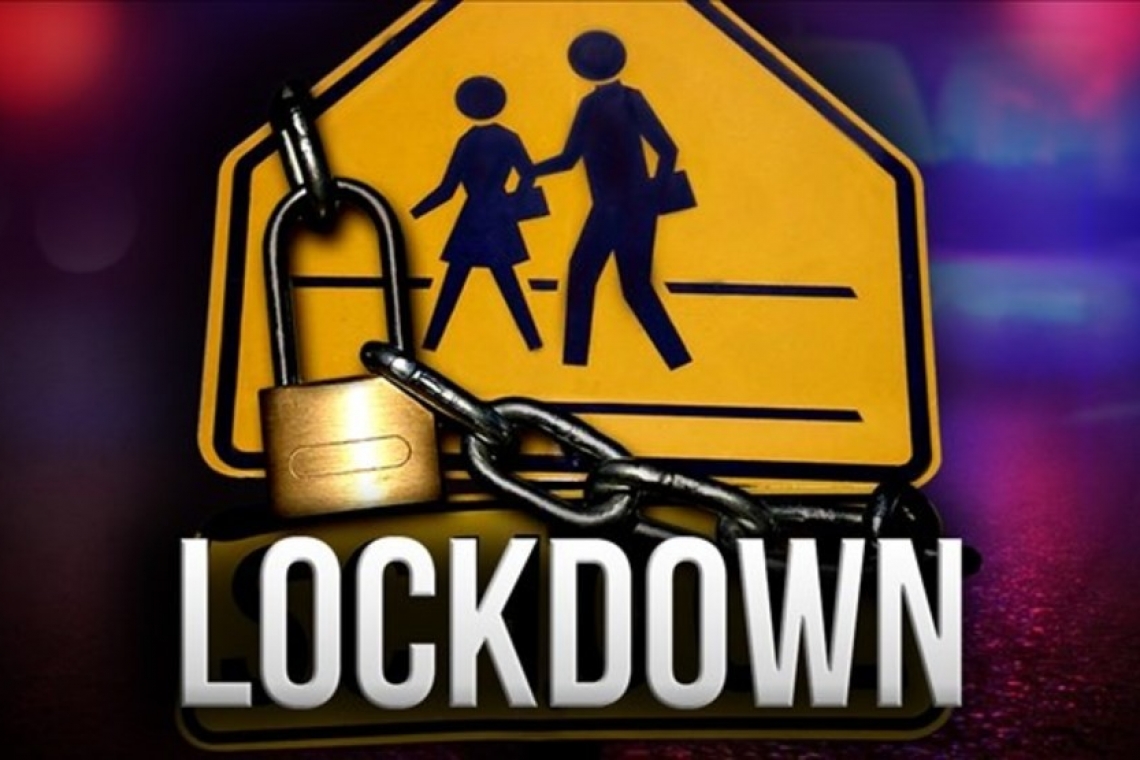 After Beijing announced it was going into lockdown to try and contain the Wuhan virus on Sunday (Feb. 9), Shanghai on Monday (Feb. 10) followed suit and said it is also implementing "closed-off management" measures for communities in the city.

On Monday morning, the Shanghai city government announced that "closed community management" has been implemented in the metropolis' 13,000 residential complexes. It added that most of these communities have also implemented tight restrictions on entering and exiting their facilities.

Shanghai is *** not *** back at work today. While there are more people around than last week most shops remain shuttered and the roads are empty.

Shanghai joins three other top tier Chinese cities that have gone into lockdown mode, including Beijing, Tianjin, and Chongqing. According to CCTV News, the Shanghai Municipal People's Government held a news conference on the prevention and control of novel coronavirus (2019-nCoV) at the Shanghai Center for Disease Control and Prevention (SCDC). During the press conference, Zhu Qinhao, director-general of the Shanghai Civil Affairs Bureau, confirmed that most of the city's 13,000 residential communities had implemented the "closed community management" measures and entrance and exit restrictions.

Zhu said that the measures include strict controls over those coming and going and that those who enter must register and have their temperature checked. If someone's body temperature is found to be abnormal, local authorities must be notified, and the person in question will be examined by medical personnel.

The incubation period for the coronavirus could be longer than expected: a patient in Central China's Henan, with no symptoms for 17 days, was diagnosed as an infected patient.

Chinese National Health Commission has changed their definition of WuhanCoronavirus "confirmed case" in their latest guidelines dated February 7. Patients tested positive for the virus but have no symptoms will no longer be regarded as confirmed.

Propaganda and efforts at slight of hand reached new heights over the weekend. The true extent of the situation has been kept quiet outside of China, but this week will mark a tipping point at which the elephant in the room will have to be acknowledged.

It is impossible to keep something this large under wraps for much longer.

Let's take a look at objective facts this morning:

1. A total of 15 of the 34 provinces and autonomous regions of China have crossed the threshold of sustained chain reaction virus outbreak. There is no turning back for them now. The freight train is already rolling down the tracks.

2. Despite efforts to manipulate the already manipulated the official numbers, the rate of infection continues at just as high of a rate as it was last week. People testing positive for the virus but not showing symptoms are no longer being included in the count.

Even taking the official numbers at face value, the admitted death rate has increased to 2.24% when two weeks ago it varied from 2.02-2.18%, the highest rate yet.

3. Singapore, Hong Kong, Thailand, South Korea and Japan are at a serious stage and all could very well see numbers of infected quadruple by the end of this week.

4. The cruise ship Diamond Princess, currently isolated in quarantine at a port in Japan, has increased tenfold over the weekend.

5. The numbers of officially acknowledged infected and dead have quadrupled since last week.

Meanwhile, talking heads continue to push the narrative that the virus has peaked and all is well. They will continue to do this until they have completely discredited themselves, but by then, their purpose will have been served. All is not well.

Don't listen to words, study actions instead to learn the truth.

This is hugely significant. It takes millions of dollars to change manufacturing equipment and disrupts what the company is intended to produce.

This action is not done for a virus that has already run its course. This is only done because they know this is only just beginning.

IN THE UNITED STATES

5 Evacuees From Wuhan At Travis AFB, are hospitalized With Coronavirus Symptoms

The US is currently preparing 16 quarantine centers.

The DOD already has quarantine centers at Fort Carson in Colorado, Travis Air Force Base and Marine Corps Air Station Miramar in California, and Lackland Air Force Base in Texas.

According to a licensed medical professional on staff at a New Jersey hospital, New Jersey has TWO CONFIRMED CASES of coronavirus, but this information is being deliberately concealed by the New Jersey Department of Health.  The cases are believed to be at University Hospital in Newark.

UPDATE 3:51 PM EST -- The New Jersey Department of Health DENIES this claim.   Minutes ago, they called me and said "There are no confirmed cases of Coronavirus anywhere in New Jersey."  They suggested that any resident of New Jersey who wants fact-based information about the virus, can call the New jersey Department of Health at 1-800-222-1222.   Trained health professionals are available 24/7 and can accommodate multiple languages.

IN THE UNITED KINGDOM

"The UK government has announced new powers to fight the spread of coronavirus, saying it poses a "serious and imminent threat" to public health.

People can now be forcibly quarantined or sent into isolation and will not be free to leave under the new measures."

The number of people infected by the coronavirus in the UK has doubled to eight - after four more patients tested positive for the virus.

It comes as the government issued new powers in England to keep people in quarantine to stop the virus spreading.

In order to do this the Department of Health has described the coronavirus as a "serious and imminent threat" to public health.

The overall risk level to the UK remains "moderate."

There have been more than 40,000 cases of the virus globally, mostly in China. The total number of deaths in China is now 908 - but the number of newly-infected people per day has stabilized.

More than a thousand people are now in isolation across Queensland, facing a nervous wait to see if they have the novel coronavirus.

The state’s chief health officer Jeannette Young on Monday visited Cairns to inspect the work being done there to prevent the spread of coronavirus.

The city sees a number of direct international flights arriving without passing through another larger Australian city, and so is a key entry point for potential cases.

The virus is spreading out of control in most countries and the number of infected people is likely to explode exponentially THIS WEEK.

So many countries are reporting new confirmed cases, it is almost too much to report.  For instance, INDIA is reporting 9400 people under observation due to having symptoms.