4,000 paratroopers Ordered to prepare for rapid deployment to Middle East 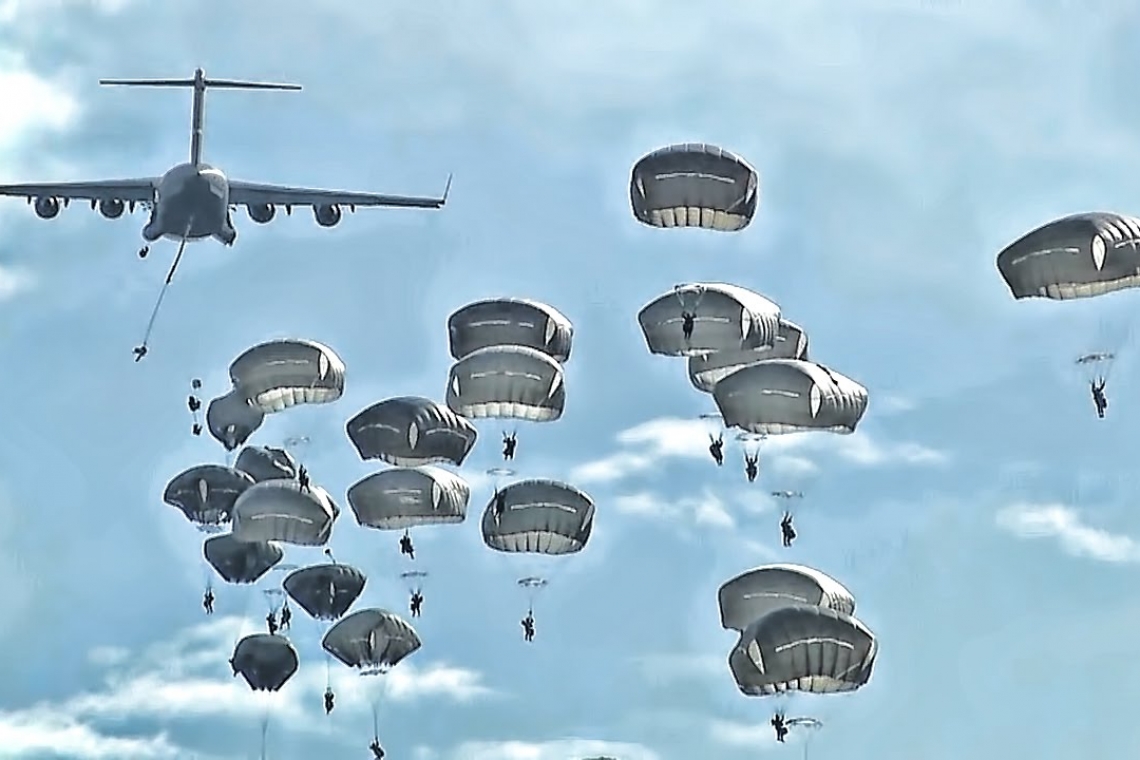 The U.S. Army’s 82nd Airborne Division’s alert brigade has been issued orders to deploy rapidly to the Middle East following an attack on the American embassy in Baghdad by a pro-Iranian mob.

At least 750 paratroopers are already making their way to the Middle East, with additional forces preparing to deploy over the next several days.

'This deployment is an appropriate and precautionary action taken in response to increased threat levels against U.S. personnel and facilities, such as we witnessed in Baghdad today,' said Secretary of Defense Esper.

A total of 4,000 soldiers from the 82nd Airborne's Deployment Ready Brigade have been put on notice for imminent deployment in the next 96 hours.

The snap deployment comes amid rapidly rising tensions between Iran and the U.S. and a series of violent tit-for-tat escalations between the two countries.

On Tuesday, some 6,000 pro-Iran Shiite militia fighters stormed U.S. embassy in Baghdad, set walls ablaze and chanted 'Death to America!' in a violent retaliation for American air strikes. There were no reports of American casualties, and the attack was repelled after 100 Marines rapidly reinforced the compound.

Secretary of State Mike Pompeo called the attack an act of 'state-sponsored terrorism' in an interview with CBS News, and President Donald Trump vowed that the Iranian government will be held 'fully responsible' for the attack.

Pompeo said in a statement that the attack was 'orchestrated by terrorists' and 'abetted by Iranian proxies', tweeting pictures that he said showed US-designated terrorists with Iranian ties outside the embassy.

The attack on the embassy was is in retaliation for US air strikes on the Iran-backed Kataeb Hezbollah on Sunday night, which killed two dozen fighters. Those strikes were in retaliation for last week's killing of an American contractor at a U.S. base in Kirkuk.

Three C-17's from Fort Bragg are now over the Atlantic heading for the Middle East with US Paratroopers aboard.  Radar map below: 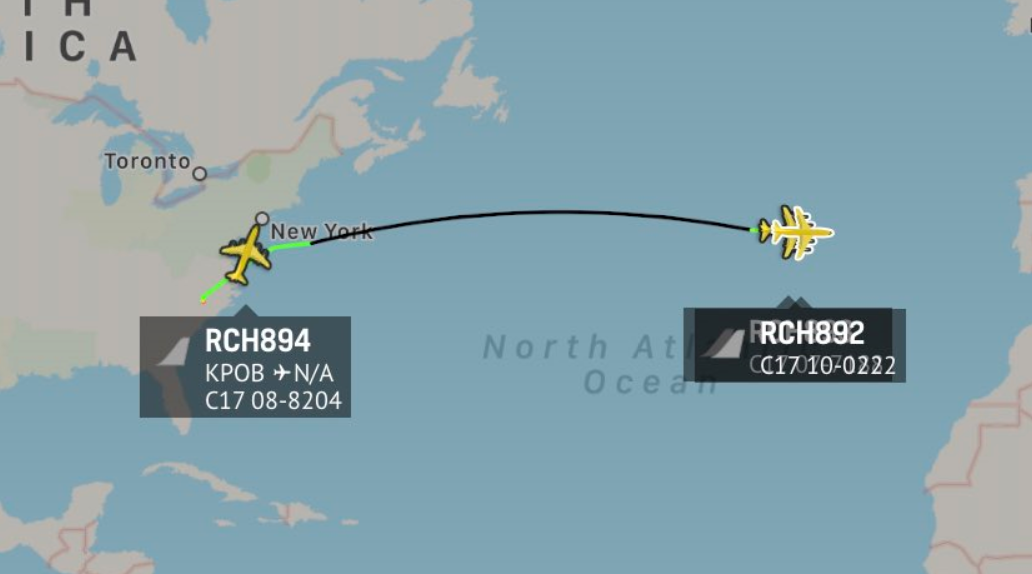