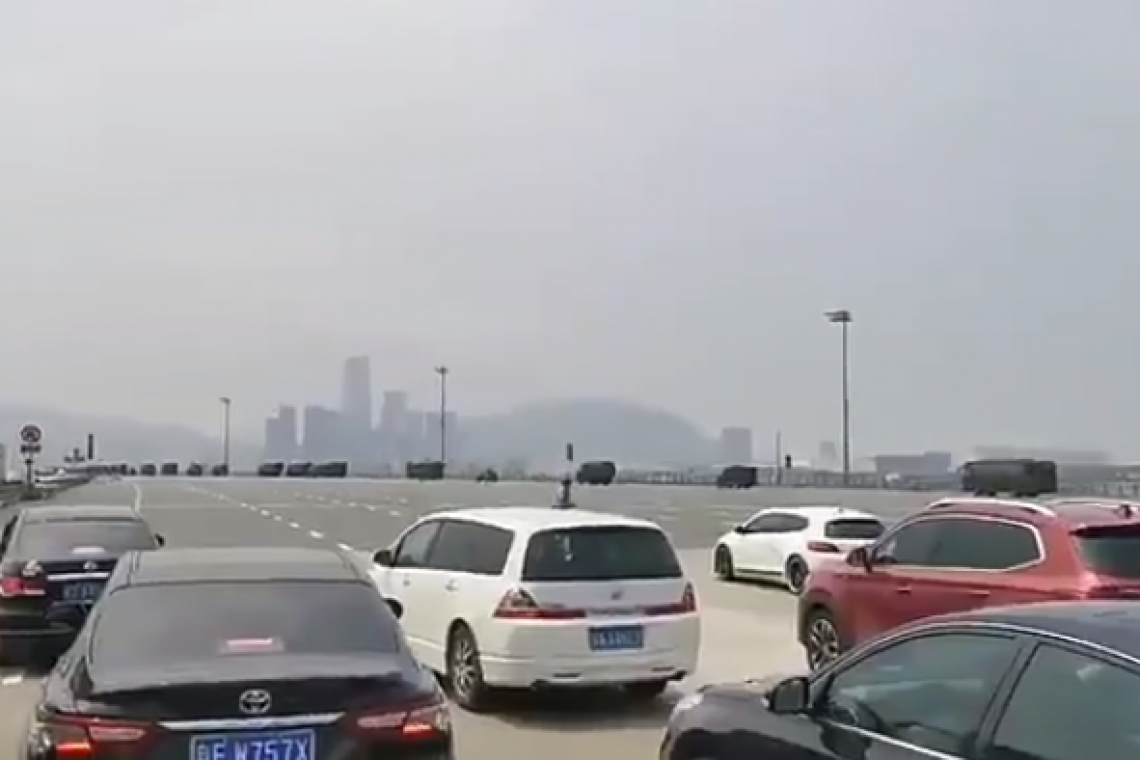 The Chinese government has begun moving troops across the Shenzhen Qianhai Guangshen Coastal Expressway Bridge into Hong Kong minutes ago, in a military operation to put down protests against the government of Beijing.

Hundreds of military trucks carrying soldiers and guns are moving at this hour across the Bridge into Hong Kong.

Enormous Columns of military trucks are entering the city:

The location of this massive troop movement is shown on the map below: 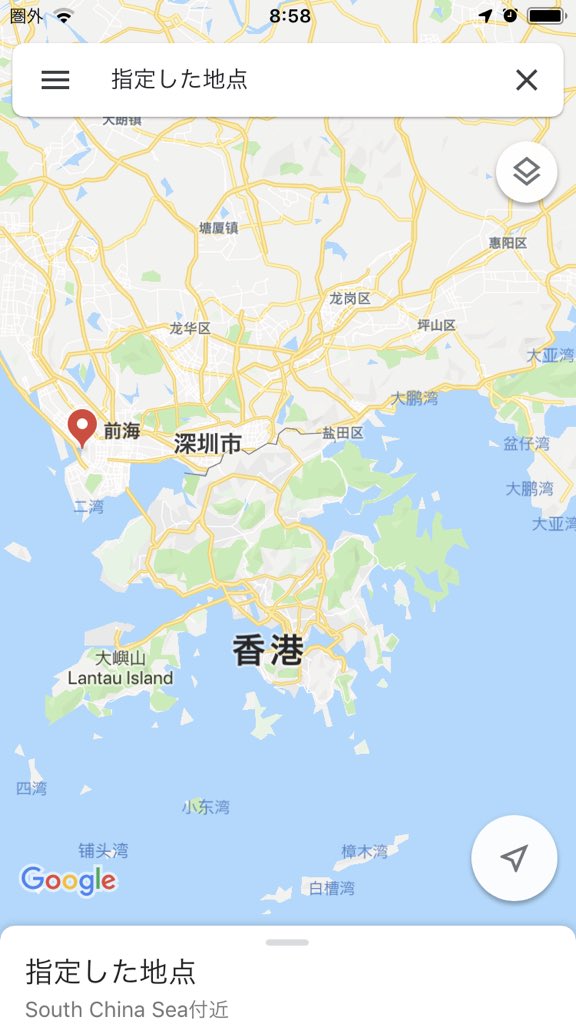 The protests have gone on for weeks as citizens of Hong Kong refused to accept a new law allowing them to be extradited to mainland China for "crimes" against the state.

Demonstrators numbered in the MILLIONS and authorities in Hong Kong and Beijing were aghast at the open defiance and public resistance.

They warned demonstrators to stop, but the protests continued.  Now, the People's Liberation Army (PLA) is moving into the city to stop the protests by force.

This is a developing story, check back for updates. . . 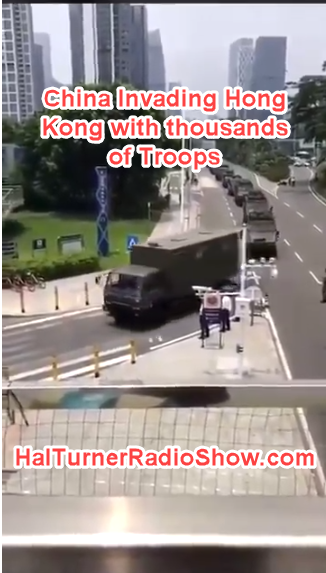 Covert Intel Sources are telling me these are Anti-Riot Shock Troops and that the protesters in Hong Kong are going to get their heads busted open by these troops.   Extreme force is already authorized; the government in Beijing seems to be going Full Mao.

Hong Kong is supposed to have self rule until 2047 under terms of transfer from Britain to China.  Looks like that agreement is being forcibly thrown away today . . .

I have been briefed on what is ACTUALLY behind this situation and the world is entering an "End Game" right now.  Very severe implications.   Because this is COVERT INTELLIGENCE from my former colleagues with the FBI Joint Terrorism Task Force, with whom I worked on National Security Intelligence from 2003-2008, this particular information is for my SUBSCRIBERS ONLY. Additional Public Updates will appear below this content . . .

Hong Kong has fallen into violence amid the 10th straight week of protests, as police fire tear gas on thousands of demonstrators donning yellow helmets and black clothing. 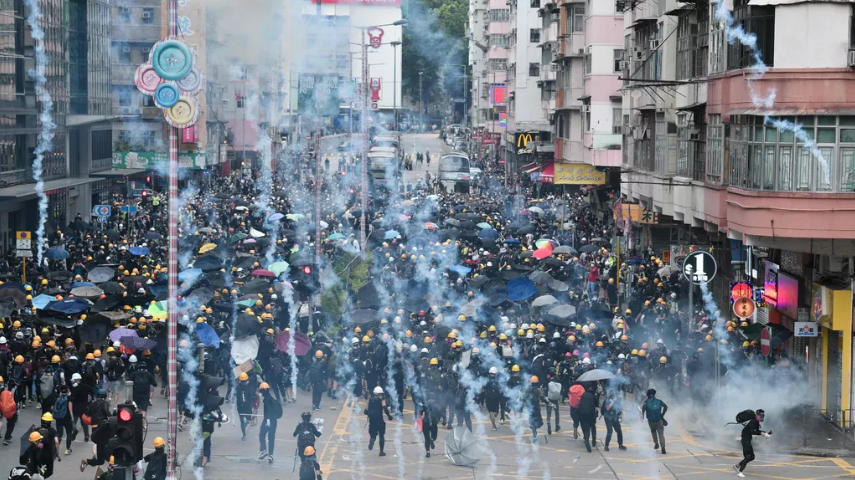 The protests were sparked by outrage over a controversial extradition bill which would have allowed suspects to be transferred to mainland China to face trial. In response, the government shelved the bill - however much like France's Yellow Vest movement, Hong Kong's demonstrators have expanded their cause into a general anti-government protest despite Beijing's dire warnings that a nearby military contingent will use deadlier measures to control the situation.