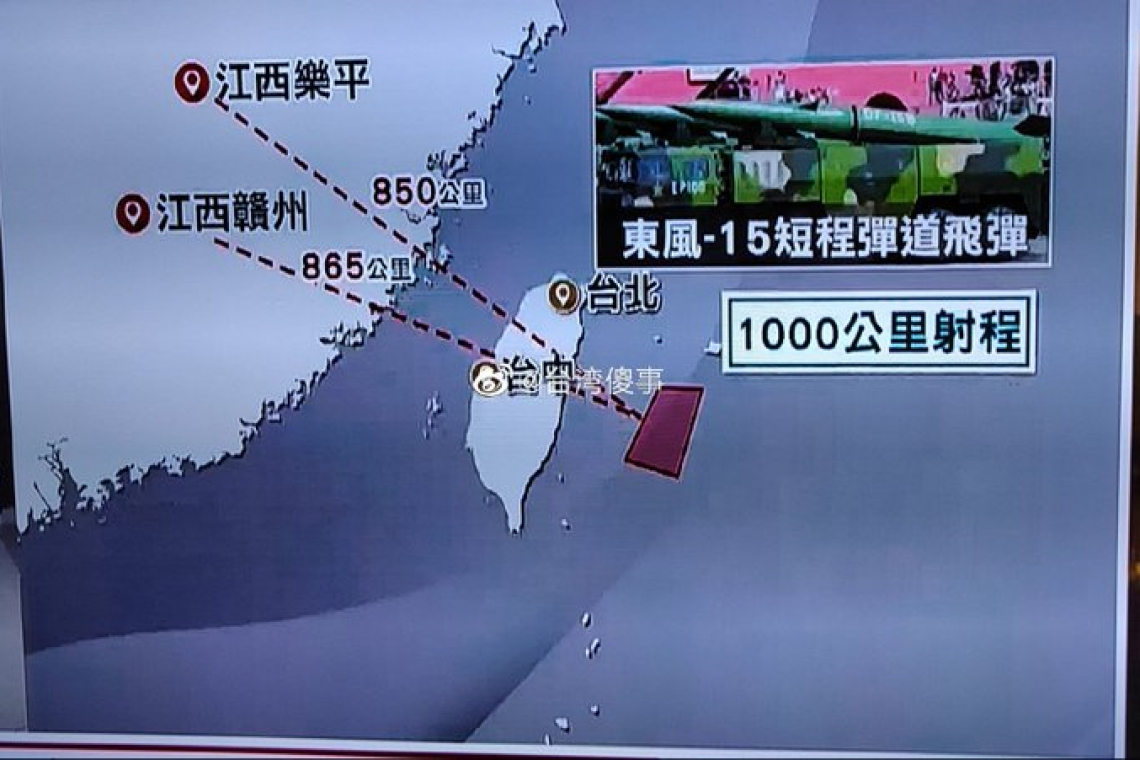 The People's Liberation Army of China fired missiles that crossed over the land mass of Taiwan today, sending the Taiwan military into alert, and the Taiwan people into shelters.

At least two DF-15 missiles passed over the island of Taiwan without notice or warning from China.

The missiles landed in the sea off the east side of Taiwan.

China media is boasting that the Army launched multiple DF-15's from mainland China against areas off the east coast of Taiwan and the media is broadcasting video of what they say shows the multiple missiles being launched:

"Chinese military drills have encroached Taiwan's territory"- Taipei Taiwan's defense ministry has accused Beijing of an air and sea blockade. Says the military exercises are "intended to threaten our major ports and metropolitan areas." as China responds to Pelosi's visit.

The Chinese navy is positioning warships around the island, including two aircraft carriers, in what officials described as a blockade. The Chinese defense ministry released a map where it plans to conduct additional live-fire drills.

The map below also shows the locations of the 2 Chinese aircraft carriers, Liaoning & Shandong. 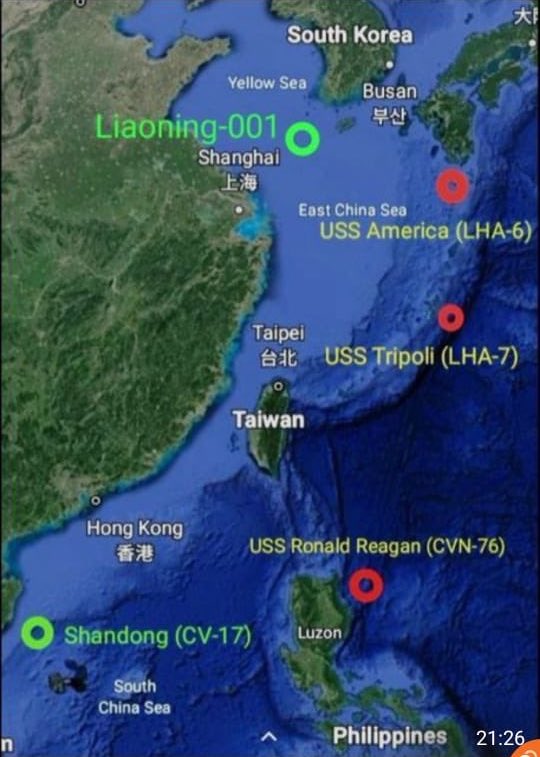 The authorities say 27 Chinese fighter aircraft approached airspace near Taiwan on Wednesday and 22 of them crossed the median line.

It is rare for such a large number of Chinese warplanes to be confirmed to have entered Taiwan's side of the line in one day.

The median line is meant to prevent accidental clashes between Chinese and Taiwanese forces. It is considered highly provocative for military planes to cross it.

The areas include Japan's exclusive economic zone. Taiwan media say they involve what Taiwan claims is its waters.

Pelosi's visit to Taiwan until Wednesday has drawn sharp reactions from China, which says Taiwan is integral part of its territory.

18 international flight routes have been affected by the PLA military drills around Taiwan starting from today. At least 66 flights have been canceled, as latest data show, there’s no civil plane flying over the island now as the military exercises began.

Russia says they support China in its Taiwan fight.

Fresh Notice to Airmen and  Mariners (NOTAM) issued by China adds a 7th danger zone around Taiwan, this one marked in red: 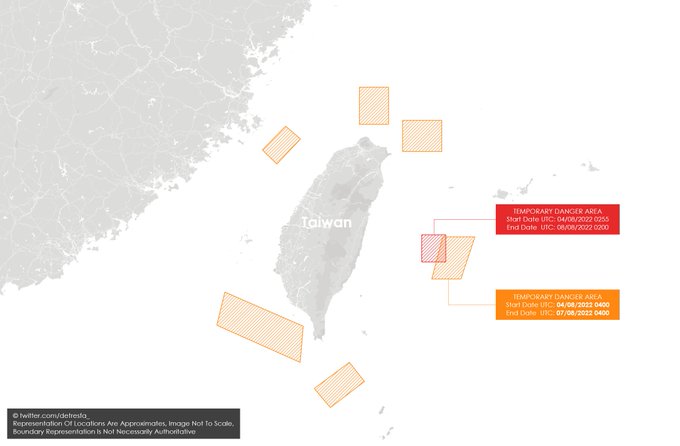 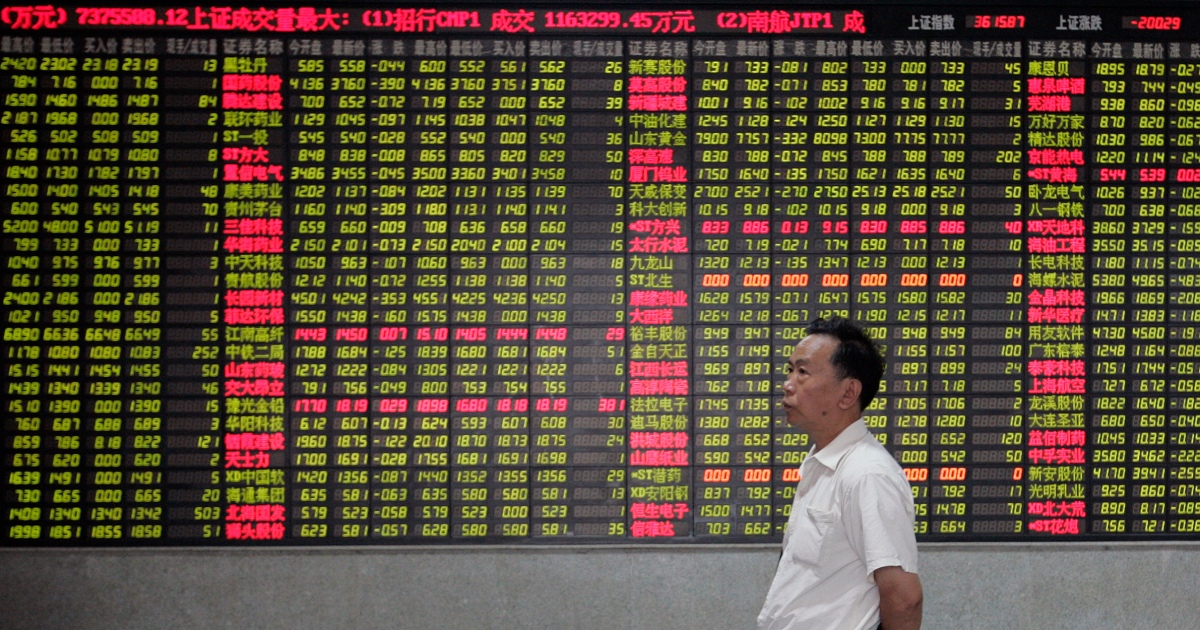