The Islamic Republic of Iran today announced its support for Russia in the event the Donbas (Ukraine) is attacked.  It also announced a new Iranian Missile with capabilities hit strike NATO Capitals in Europe, should war erupt between NATO and Russia.

The Iranian announcement was simple and brief. 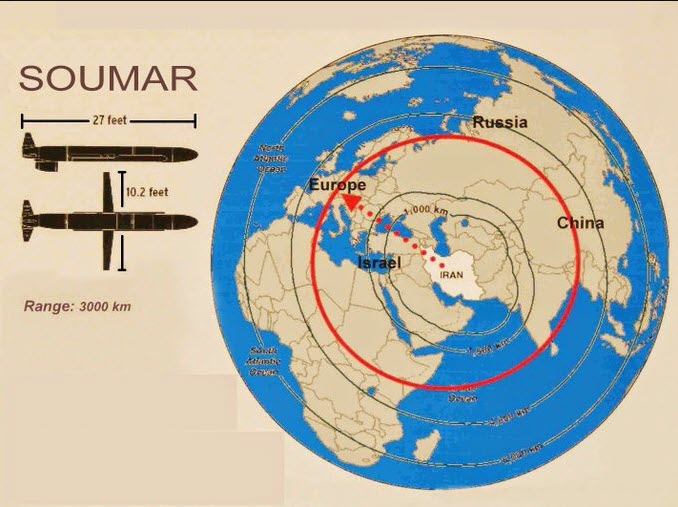 No big speeches.  No big displays.  Just a new missile which, from their announcement, can reach ALL of Ukraine . . .  and most NATO nations.

The sides are forming-up fast.

World War is likely to break out in four weeks.