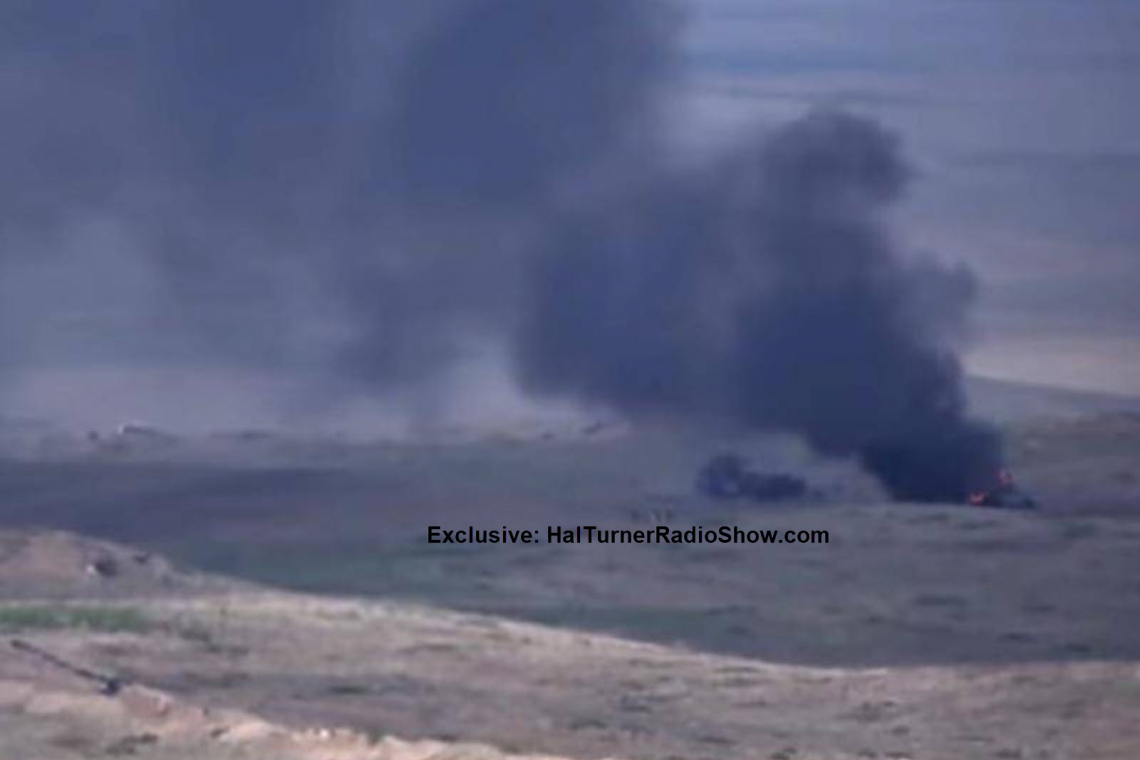 This formally brings Turkey into the war between Azerbaijan and Armenia.

This is a massive escalation in the conflict and will very likely be the impetus for other nations to now come into the fray.

Folks with investments in Turkey or in the Turkish currency would do well to DUMP those investments and currency as fast as possible.  Turkey will be worthless within hours.

Developing, check back for updates below.

However the Armenian spokesperson from the Ministry of Defense is adamant:

During this period, the air defense units of the RA AF carried out SAM missile fire. While the F-16 was performing a combat mission during anti-aircraft fire and the ensuing air battles, the Turkish fighter shot down a Su-25 fighter of the RA Air Force in the airspace of the RA.

Here is a regional map showing the conflict as it stands today: 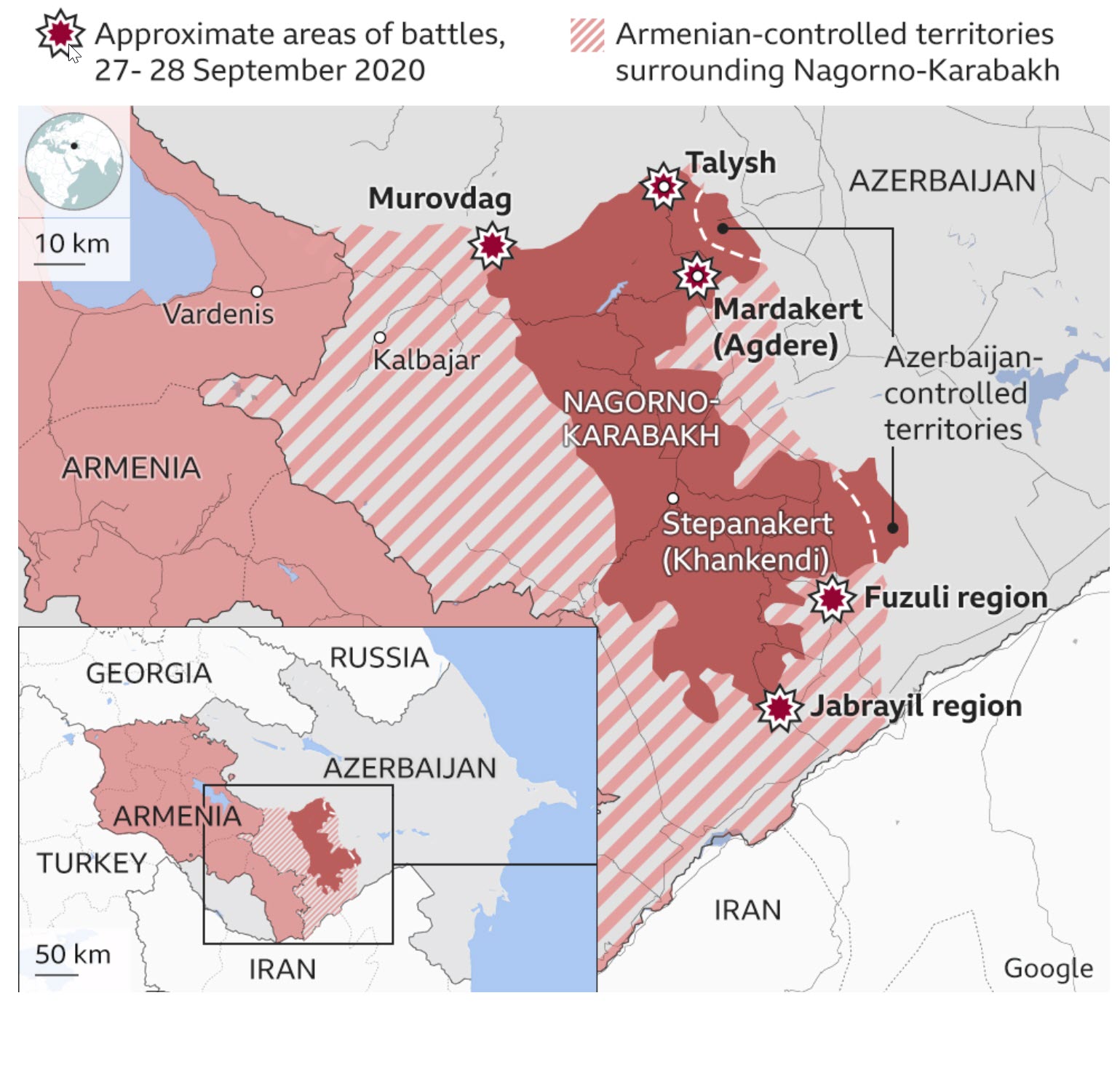 MoD of Armenia: “Azerbaijan's actions leave no other choice but to switch to the use of long-range missile strike systems.”

Azerbaijan targeted and destroyed a CIVILIAN BUS in Armenia: 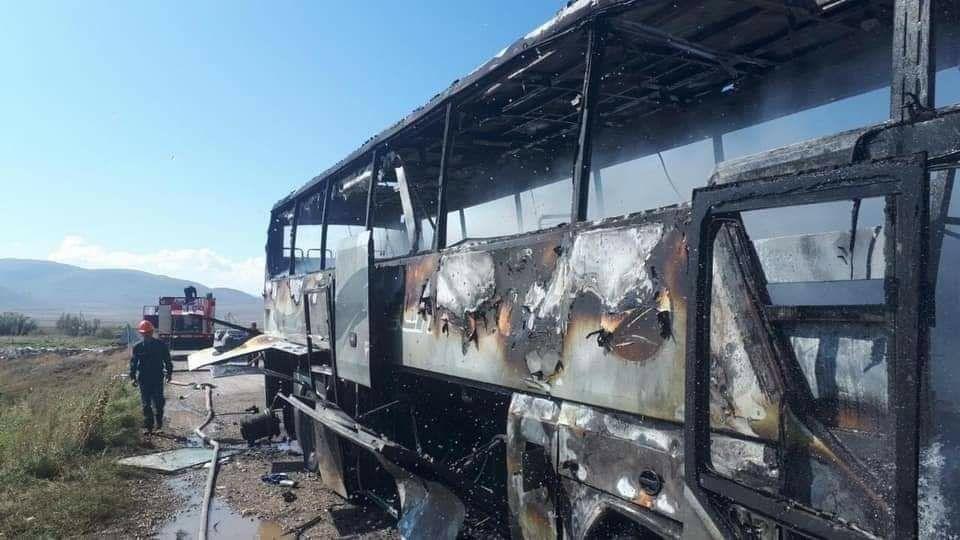 Iran is now deploying troops and armor to its border with Azerbaijan.

Images taken minutes ago show deployment of T-72S main battle tanks & D-30 Howitzers of 216th Armoured Brigade of Iran Army on their ways to the border to counter any threat caused by Azerbaijan Army.

UPDATES FOR THE GENERAL PUBLIC WILL CONTINUE BELOW THE SUBSCRIBER-ONLY COVERT INTEL . . .

Armenia is now relocating some of its S-300 air defense systems from the Capital region of Yerevan and into the combat area closer to Azerbaijan.

The Azerbaijani Defense Ministry threatened on Tuesday, to destroy Armenia’s S-300 missile systems, which are being transported towards Karabakh.

“According to our information, the S-300 anti-aircraft missile systems that protect the airspace of Yerevan have been removed from combat service and are heading towards the occupied territories,” Azerbaijani Defense Ministry spokesman Waqif Darkahli said at a press conference .

He added, “We announce that it will face the fate of the Armenian army’s military equipment that was destroyed in Karabakh … The recent battles show once again that the legend of the invincible Armenian army is not based on any basis.”

The Armenian Ministry of Defense said on Tuesday that it will not hesitate to use its powerful weapons if Turkey and Azerbaijan continue their aggression.

Armenia has moved their Iskander missile launchers into place.

Warfare Intensifies between Armenia - Azerbaijan; Other Nations Jumping in!