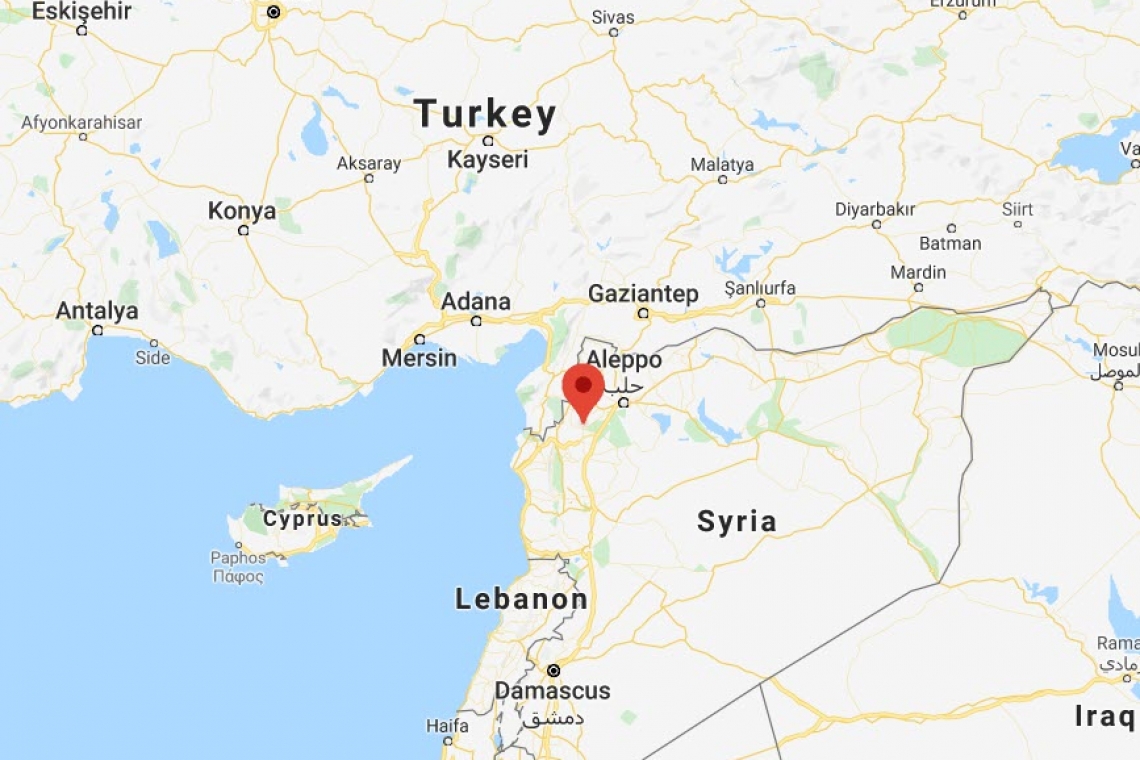 LATEST UPDATE 4:10 PM EST --  Yesterday, Turkish President Recypt Erdogan said Turkey will not allow Idlib, Syria to come back under control of the Syrian Government, and his Turkish Army would commence attacks to make certain of this.   This morning, RUSSIA warned Turkey that such an effort would result in the Russians DEFENDING Syria.

The Turks entered Syria UNINVEITED and WITHOUT AUTHORIZATION almost a year ago.  This new adventure by Turkey will get their forces stomped into the ground by Russian forces, and will likely mean actual HOT WAR between Turkey and Russia.

It has begun.   Multiple sources confirming heavy exchanges of artillery and gunfire.

BREAKING: The Syrian Army just RESPONDED to the Turkish attack and bombed the Turkish observation post, located in Ishtabraq, western countryside of Idlib.

The Turkish Army is shelling the Syrian city of Latakia, Syria, AND the Russian Naval Base in that port city ! ! ! ! ! ! 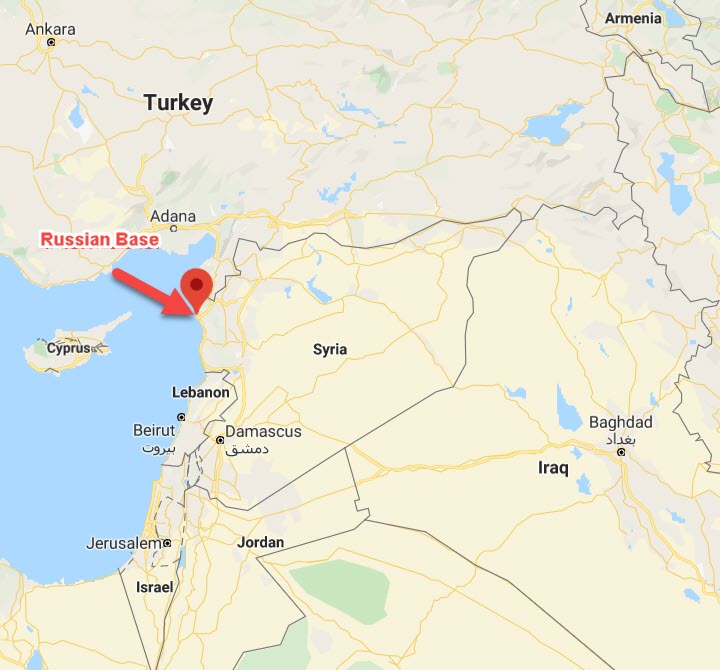 3 Russian generals, including the grandson of Russian Foreign Minister Lavrov, have been killed by the Turkish attacks against the Russian base at Latakia, Syria

Turkish army is attacking positions of the Syrian Army (SAA) in Saraqib and Nairab in Northern Idlib with MLRS and heavy artillery.

Turkey informs NATO of Idlib operation, asks for enforcement of no fly zone.

The fighting continues.   Further info via new stories when available. . .