British Ambassador: Russia Must Give Crimea Back to Ukraine . . . 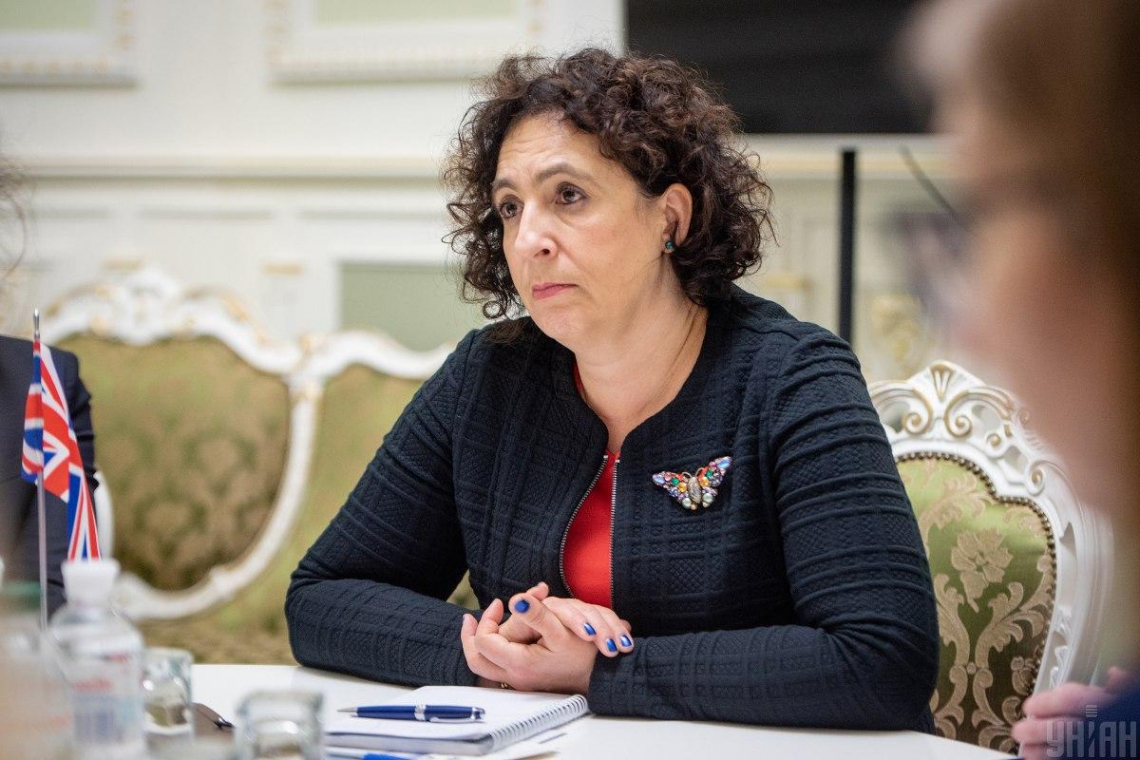 As Ukraine moves trainloads of tanks, heavy artillery, weapons, ammunition, and now, troops, toward the borders of breakaway states of Luhansk and Donetsk, this past weekend they have also began putting that same military power on the border of . . . Crimea.

Folks who pay attention to such things wondered, why now?   Today, we seem to have gotten an answer.