Maritime Radar monitoring services show the tanker veered suddenly off course and away from its intended destination, signalling something dramatic had taken place . . . 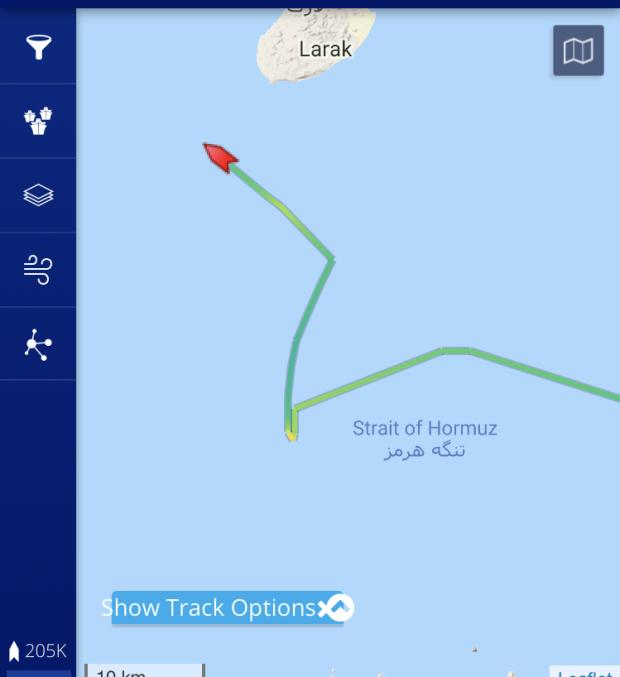 This comes after the British government confirmed that the Iranian oil tanker seized by Britain a couple weeks ago, has now been ordered DETAINED for another 30 days.

British/UK Ministry of Defense are aware of the tanker's movement towards Iran but are unable to comment at this time.

Registration ifo for this vessel is as follows:

NOTE: based on past ports it's possible British crew are on board...

The video below shows the radar tracking route of this vessel as it was seized:

To give readers a sense of how big a deal this is, consider the following:

This is a very expensive ship that is 1 year old, almost just out of dry-dock.

If this ship was full of Brent Crude Oil (I am not sure if it is) but it would be worth:

The ship itself is probably worth $35-50 million itself. Not to mention the crew's lives.

The British are already calling this "An act of Piracy."

From a British Intelligence source: " the UK-flagged product tanker STENA IMPERO was forced to move into Iranian waters while transiting Strait of Hormuz en route to Al Jubayl Saudi Arabia, Persian Gulf. Tanker turned hard a starboard at around 1527 UTC Jul 19, and moved straight into Iranian waters, as of 1620 UTC tanker continued sailing in Iranian waters, south of Bandar Abbas, at some 13.5 knots speed.
It does look like a hijack on high seas, and if it is so, it’s an act of piracy, absolutely unlawful seizure of a foreign tanker in international waters, by a rogue State military."

Sources confirm there is now a Cabinet Office Briefing Room "A" (COBRA) meeting taking place with the British Prime Minister and Military officers.

A SECOND British Oil Tanker has also now been seized by Iran; the vessel "Mesdar" is now CONFIRMED to have been taken at gunpoint by Iranian Revolutionary Guard Corps maritime units. 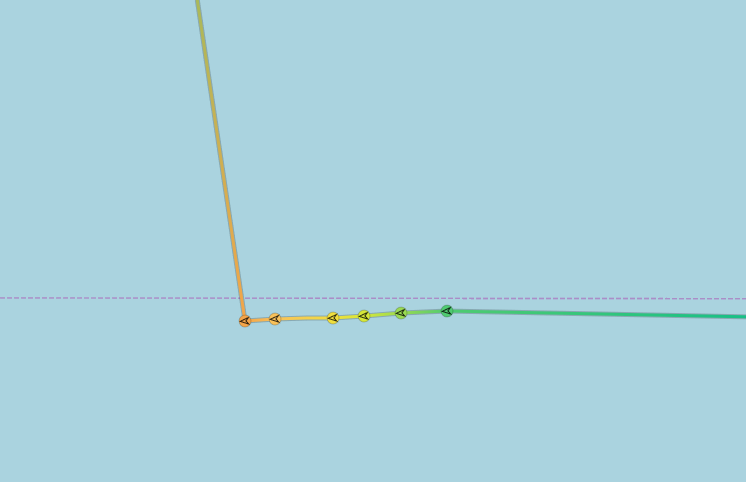 PLEASE NOTE: While this content is FREE for you to read, it is not free for us to create and host.  We pay for "data transfer" to convey the info to YOUR computer each time you read.  PLEASE either make a small Donation using the Yellow DONATE button in the right column above, or click one of the Ads below so we can earn two or three cents per click (no purchase necessary)  from advertisers.  Only with YOUR HELP can this web site be funded and continue operation.

My former colleagues in the Intelligence Community are telling me directly "This is escalating massively right now toward a very swift and very big military confrontation."

PENTAGON BRIEFING THE PRESS WITH CONFIRMATION OF SECOND SHIP SEIZURE

(Britain does this prior to engaging in . . . battle)

The first meeting was officials meeting the military etc.

It has now escalated to the point that government ministers have been recalled to London for a much higher level meeting in 2 hours. It means that they are calling out the highest levels of government from wherever they are.

Additional Updates for the General Public will continue to appear below . . .

State media of Iran's Islamic Regime claims that the #IRGC Navy has released the UK owned Mesdar Oil Tanker which had been stopped in #PersianGulf.”

The United States has sortied heavily armed fighter jets to fly over all USA Vessels transiting the Persian Gulf to assure no hostile forces attempt to engage any USA vessel.

U.S. military says that unarmed surveillance aircraft, like the P-3 and P-8, are monitoring the situation in the Strait of Hormuz and the U.S. military has been in contact with ships in the area to "ensure their safety."

Britain's foreign minister: "London will respond with a calculated but hard/harsh response to seizing of tanker by Iran."

"U.S. Central Command is developing a multinational maritime effort, Operation Sentinel, to increase surveillance of and security in key waterways in the Middle East to ensure freedom of navigation in light of recent events in the Arabian Gulf region.

The goal of Operation Sentinel is to promote maritime stability, ensure safe passage, and de-escalate tensions in international waters throughout the Arabian Gulf, Strait of Hormuz, the Bab el-Mandeb Strait (BAM) and the Gulf of Oman.

This maritime security framework will enable nations to provide escort to their flagged vessels while taking advantage of the cooperation of participating nations for coordination and enhanced maritime domain awareness and surveillance.

While the United States has committed to supporting this initiative, contributions and leadership from regional and international partners will be required to succeed.

U.S. officials continue to coordinate with allies and partners in Europe, Asia, and the Middle East on the details and capabilities required for Operation Sentinel to enable freedom of navigation in the region and protect vital shipping lanes."

Britain advises all UK shipping to stay away from Strait of Hormuz for an "interim period." UK also says its response to seizure of British-flagged tanker by Iran will be "considered and robust". There will be "serious consequences" if situation is not resolved.