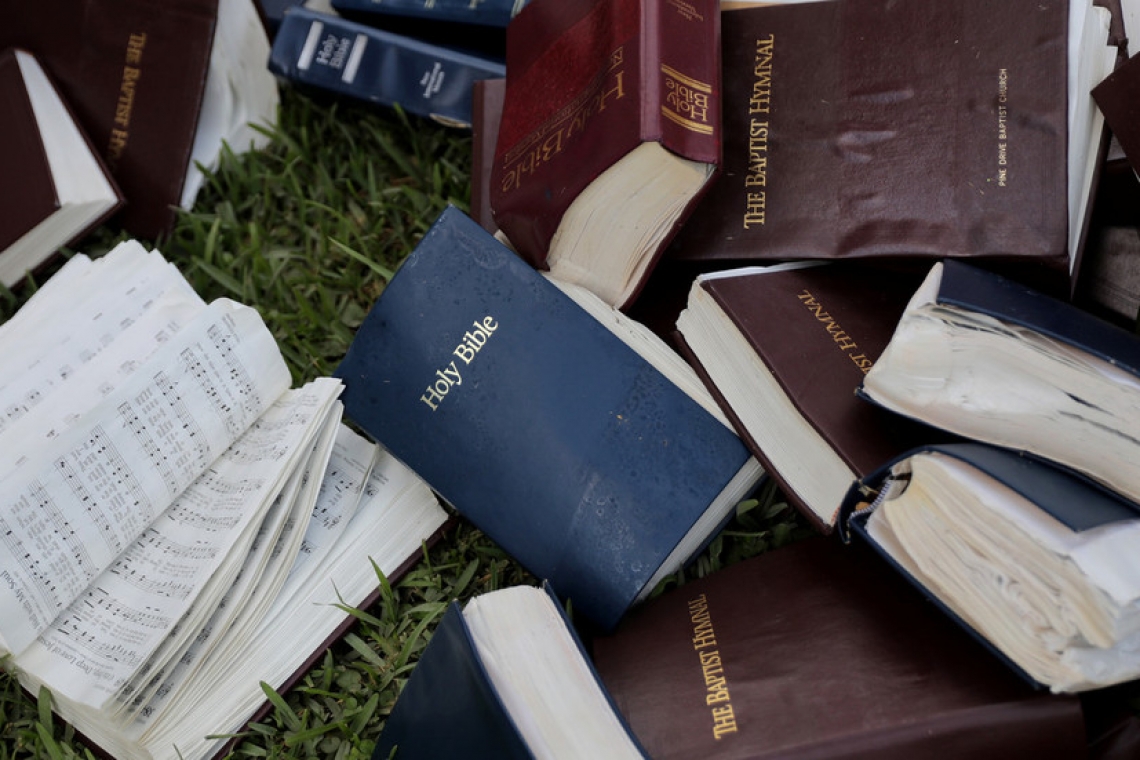 A British doctor has warned that a dangerous precedent has been set after a tribunal ruled that he was rightfully terminated for refusing to use transgender pronouns, and that his Christian values clash with those of UK society.

Dr. David Mackereth was fired from his job at the Department for Work and Pensions (DWP) after telling his manager that in a hypothetical scenario, he would never “call any 6-foot tall bearded man madam.”

The case was brought before a Birmingham employment tribunal, which said in its ruling that the government department had every right to sack Mackereth, and that the doctor’s biblical beliefs have no place in British society.

Belief in Genesis 1:27, lack of belief in transgenderism and conscientious objection to transgenderism in our judgment are incompatible with human dignity and conflict with the fundamental rights of others.

Mackereth said that the ruling has profound and troubling implications for freedom of speech and conscience in the UK.

The question here is whether I can be forced to do something and to say something that goes deeply against my conscience.

He said that the judgment means that “you’re not allowed not to believe the transgender movement’s maxims,” while “core” Christian beliefs have been labeled as unfit for modern life.

Mackereth plans to appeal the ruling.