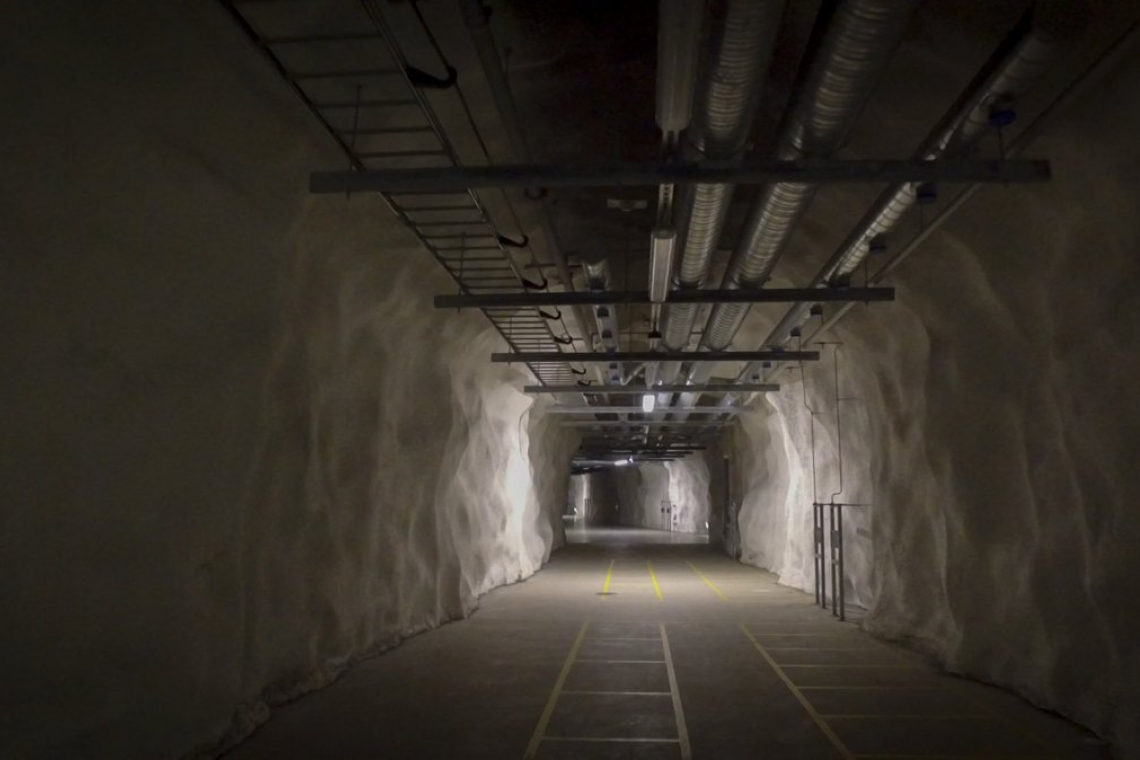 Finland has one of the most robust and expansive Nuclear Bunker Systems in the World able to shelter nearly the entire Population.

It was announced earlier today that Finland intends to submit an Application to join NATO.

Russia says this is a violation of the 1947 Paris Peace Treaty which both Finland, Russia, and all the World War 2 nations, signed.  That Treaty states emphatically "the parties undertake not to enter into alliances and coalitions directed against one of them."

Intelligence Sources in Russia say "If the 1947 Peace Treaty is broken, then there is no longer Peace."

Some of Finland's Nuclear War Bomb Shelters are incorporated into the country's subway system.   Below is one such bunker, also being inspected, outfitted with food, water, medicine, tools, communications gear, and other supplies. 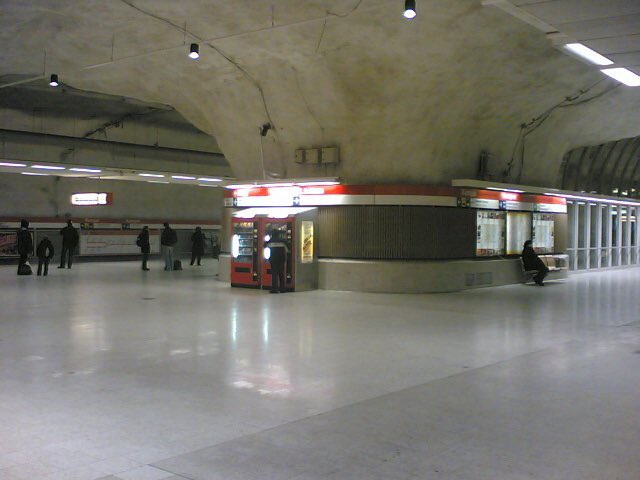