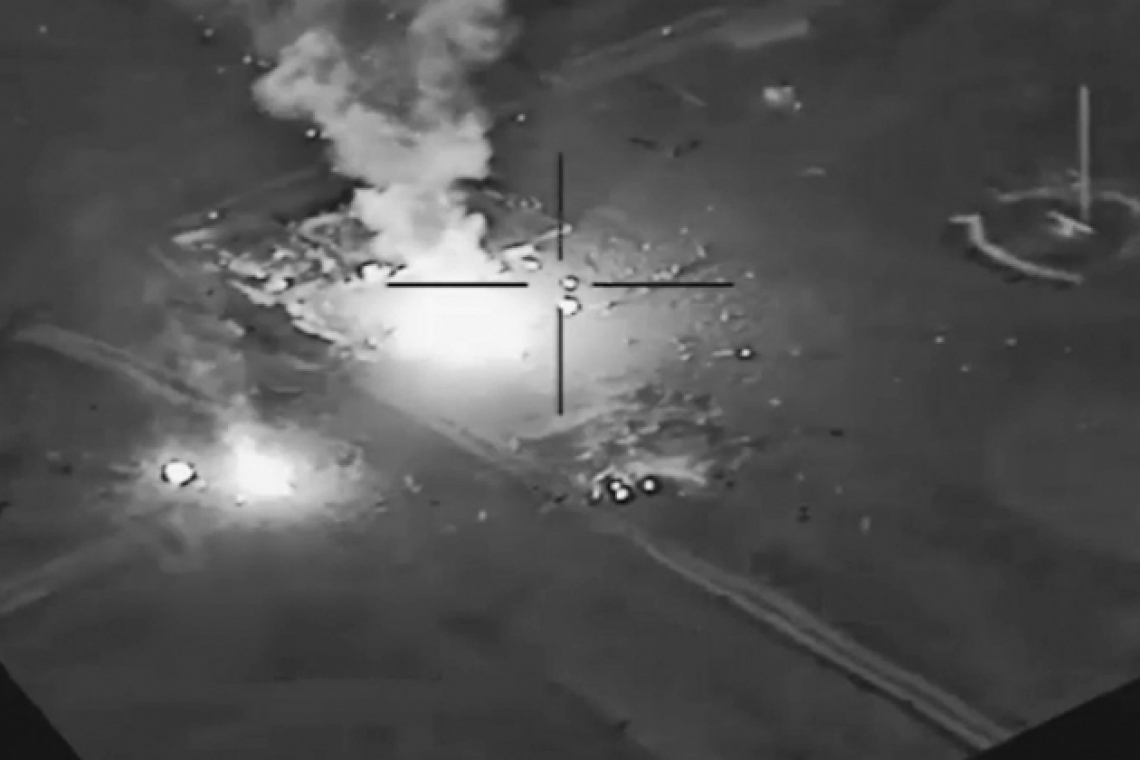 After previously warning all sides in the Armenia - Azerbaijan conflict to stop ongoing stray shelling of Iranian territory, Iran was hit yet again by fire from Azerbaijan troops.  This time, Iran responded and fired heavy artillery and missile barrages at Azerbaijan just minutes ago.

In response to what had become incessant shelling of Iranian territory, as well as because of repeated violation of the state borders of the Islamic Republic of Iran by Azerbaijani forces, the Iranian military launched a series of missile and artillery strikes on the territory of Azerbaijan.

At the moment, it is known that several rocket and artillery strikes were carried out on the territory of Azerbaijan, and again after the Azerbaijani military tried to use a kamikaze drone, sending it across the border with Iran, the drone was shot down by Iranian air defense systems. 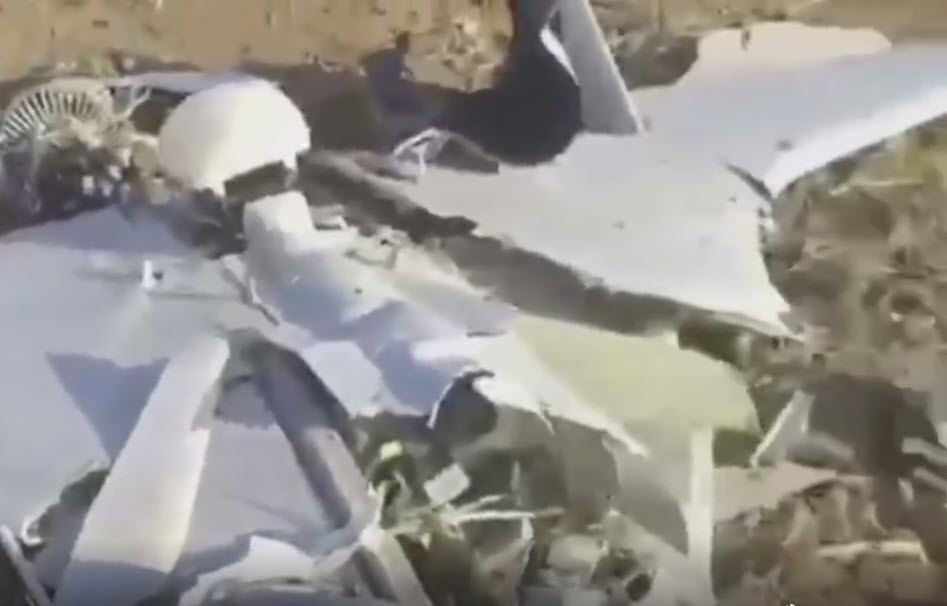 This marks an unprecedented and major escalation in the ongoing Armenia-Azerbaijan conflict.

More details as info becomes available.  Updates to appear below . . . .

It is now known that due to the attack against areas with Azerbaijani forces, the Azerbaijan offensive against positions of the NKR/Armenian forces was SEVERELY disrupted.

Although the Ministry of Defense of Azerbaijan does not report losses, this attack by Iran is already confirmed to have caused losses in equipment and and in manpower.

Armenia has SHOT DOWN an Azerbaijan SU-25 fighter jet. 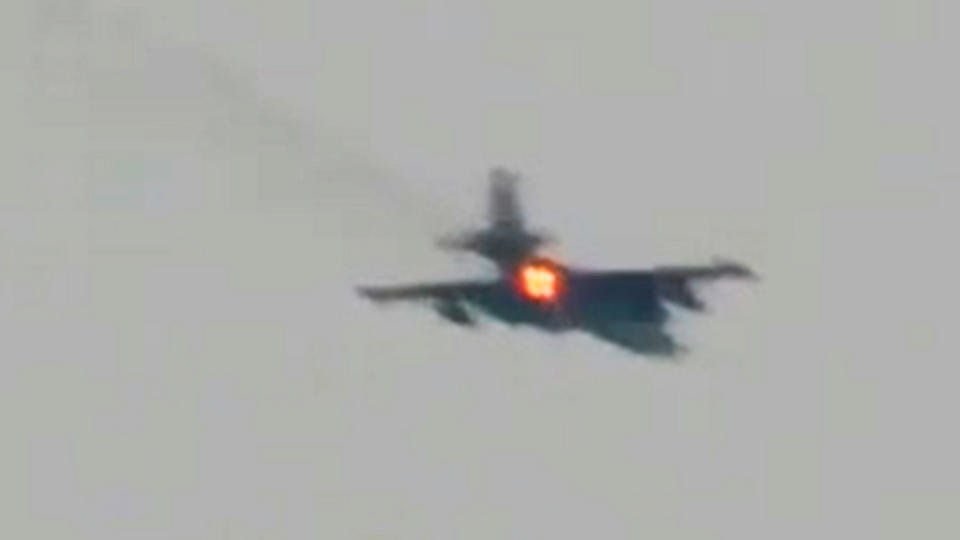 As seen in the image above, an "IGLA" surface-to-air weapon, fired from a MANPAD (shoulder-fired) is seen impacting the SU-25, causing it to come down.

Here is a file photo of the IGLA system:

For all the latest details, tune-in to the Hal Turner Radio Show tonight at 9:00 eastern US time.  Here's how to listen:

(Note: These links do NOT go active until about one hour before the show starts.  During that hour, they stream commercial-free music until the show begins.)