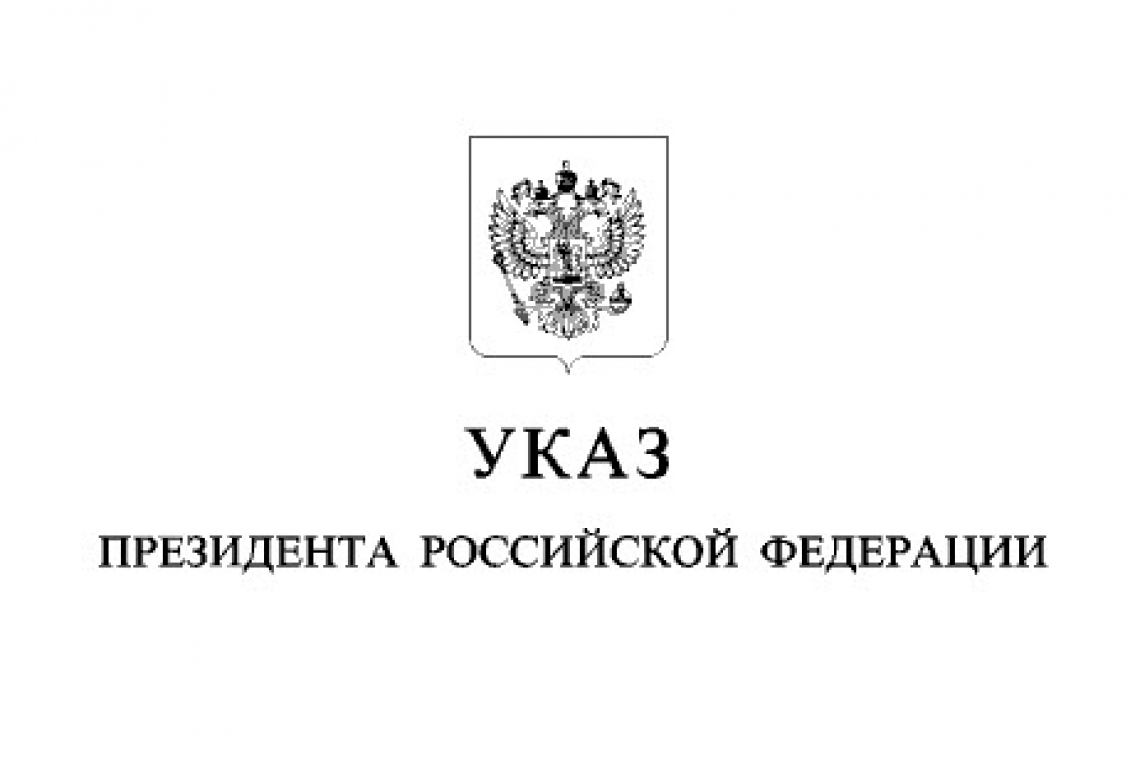 The document was posted on the official Internet portal of legal information. It comes into force from the date of publication. 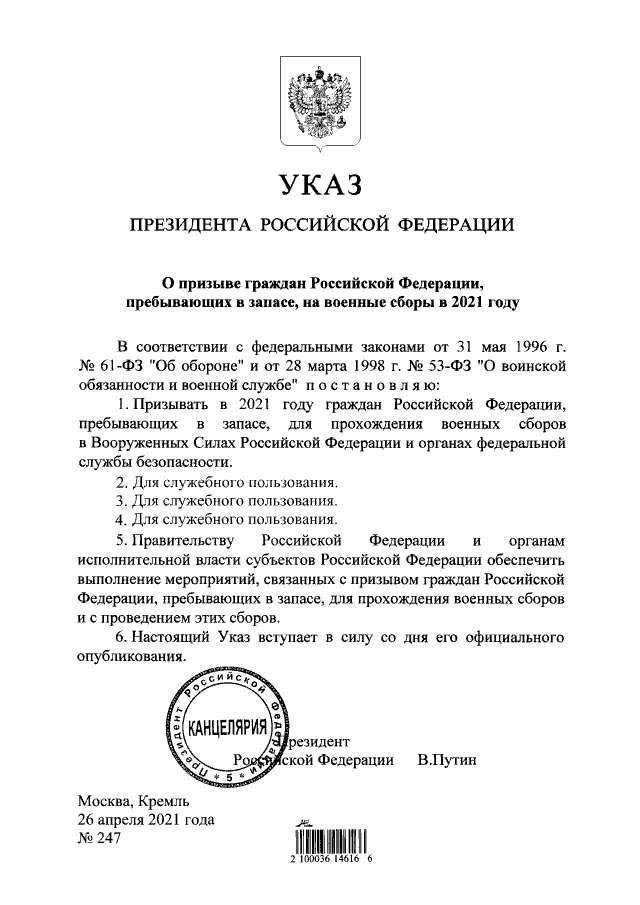 In accordance with the decree, the government and regional authorities must ensure the implementation of activities related to the collection of such people.

Given the ongoing troubles brewing in Ukraine, with NATO intentionally adding fuel to that fire by supplying advanced weaponry to Ukraine, this call-up of Russian reserve military is a gigantic bad sign.

The world breathed a collective sigh of relief last week, when Russia announced the end of its military "exercises" along the Ukraine border, and said troops would be returning to their bases.

Well, the TROOPS started returning, but the military hardware (tanks, APC's, Planes, Artillery, etc.) stayed right where it is.   So if things get hot between Ukraine and Russia, the Russian Army can return troops to that hardware within hours, and be "invasion-ready" in less than a day.

As such, I pointed out in my ongoing coverage that Russia was not "withdrawing" but was merely making a strategic relocation of troops.  They did this exact thing back in August, 2008, with the former Soviet state of Georgia.   When troubles there erupted, the Russian Army was able to return to their equipment and invade Georgia within 6 HOURS.

I pointed out to readers the exact same thing can happen with Ukraine, and if it does, and NATO makes the foolish decision to involve itself, we would have a massive war in eastern Europe within hours.

That war could very well go nuclear because Russia would face overwhelming NATO forces and technology, and could decide that using nukes early would halt NATO in its tracks, rather than go through a war of attrition which Russia might lose.

If Russia were to use nukes, they could recover from it far better than we could, because they have spent the past twenty years building nuclear shelters for their population, in which they have stored food, water, medicines, vehicles and machine tools to rebuild afterward, whereas we in the West, have NONE of those things.

If this thing with Ukraine "goes hot" it can happen with lightning speed.

Turkey is apparently now forbidding NATO military aircraft from flying through Turkish air space to/from the Black Sea and Ukraine!  This despite the fact that Turkey is (supposedly) a NATO member!

Readers are urged in the strongest possible terms to have emergency food, water, medicine, a way to generate electricity, fuel for a generator and for vehicles, guns, ammunition, flashlights, batteries, portable radios, a method to communicate with family members (CB, HAM, GMRS radios) if phones, the Internet and cellular go down, first-aid kits and fire extinguishers.

Watch this situation carefully so YOU are not caught off-guard.