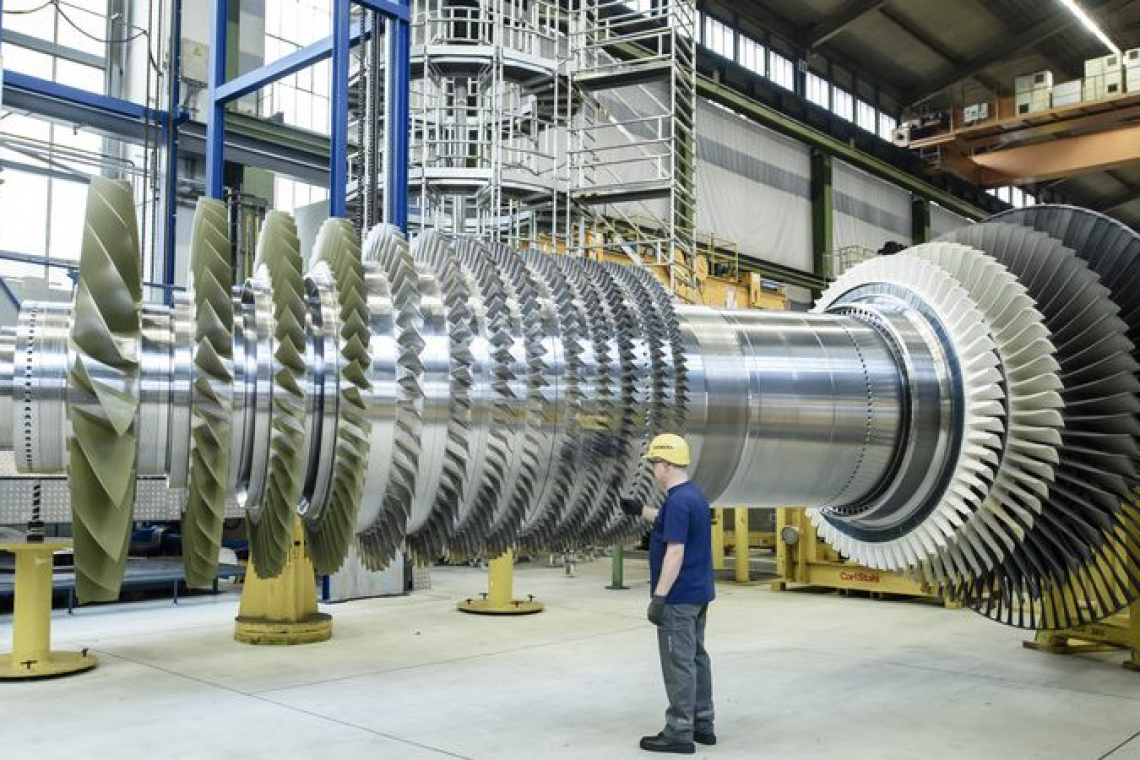 Canada will return a repaired Russian turbine to Germany that it needs for the Nord Stream 1 gas pipeline, despite objections from Ukraine, as the sanctions regime came up against the energy crisis sparked by the war.

Canada’s minister of natural resources, Jonathan Wilkinson, said in a statement on Saturday the government was issuing a “time-limited and revocable permit” to exempt the return of turbines from its Russian sanctions, to support “Europe’s ability to access reliable and affordable energy as they continue to transition away from Russian oil and gas”.

Wilkinson said the export permit was issued after discussions with “our European friends and allies”, and the International Energy Agency.

Russia’s Gazprom cut capacity on the Nord Stream 1 pipeline from Russia to Europe to just 40% of usual levels last month, citing the delayed return of equipment being serviced by Germany’s Siemens Energy in Canada. The Kremlin said on Friday it would increase gas supplies to Europe if the turbine were returned. The part is required for maintenance work due to start on Monday.

Canada – which has been under pressure from Germany to find a way to return the turbine – said “absent a necessary supply of natural gas, the German economy will suffer very significant hardship and Germans themselves will be at risk of being unable to heat their homes as winter approaches”.

Alexandra Chyczij, national president of the Ukrainian Canadian Congress, said on Saturday “our community is deeply disappointed by the Canadian government’s decision to bow to Russian blackmail”.

The group said Canada was setting “a dangerous precedent that will lead to the weakening of the sanctions regime imposed on Russia”.