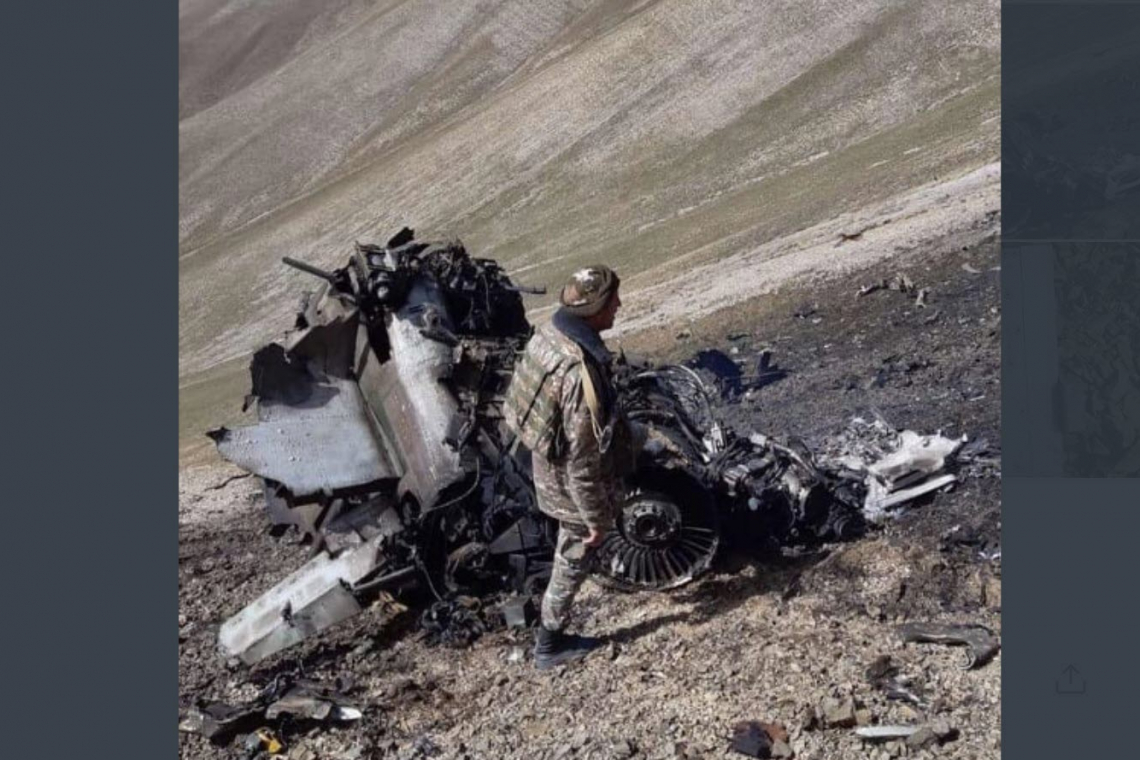 There are reports that Azerbaijani offensive is failing because Russia provided intelligence to Armenia 4 months in advance. The information leak came from a Azerbaijani general who’s now captured.

To put this conflict into perspective, it is NOT simply between two "nobody" countries in a "nowhere" part of the world. It should be noted that:

The Christian world is sleeping.

Fighters belonging to Al-Hamza squadron arrived in the capital, Baku, via turkey on 22-September 2020 and thereafter. 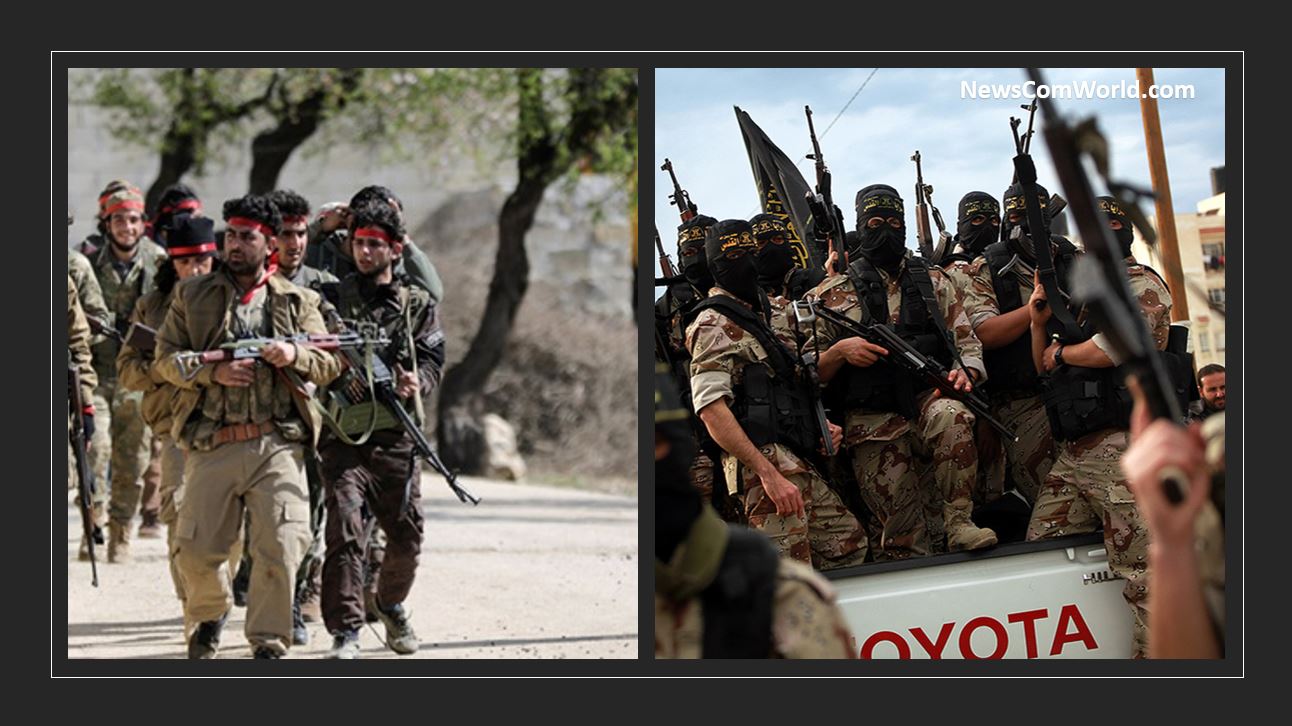 Intel sources claim Pakistan Intelligence Agency ISI is coordinating with their terrorist resources in the region.

Ambassador of the Republic of Azerbaijan to the Islamic Republic of Pakistan tweeted about the Pakistani Flags in the streets of Tovuz, Azerbaijan.

Pakistani&Turkish flags flying along with🇦🇿i flag in the streets of #Tovuz,#Azerbaijan. To honor #Pakistan & #Turkey for the solidarity with @Azerbaijan also on the recent attack and #aggression of #Armenia, the local residents of Tovuz hanged🇵🇰&🇹🇷flags in the streets✊🤝. pic.twitter.com/D8KUooijLB

As per the sources in Syria, the Turkish government transported over 300 Terrorists of the Turkish-backed Syrian factions, mostly of “Sultan Murad” and “Al-Amshat” factions to Azerbaijan. The fighters themselves have said that they are taken to Azerbaijan in order to guard the state’s border in return for salaries of 1,500 to 2,000 USD.

On the video from #Azerbaijan, possibly, islamist terrorists from #Syria and #Libya, backed by #Turkey. Ilham Aliyev's regime is trying to use terrorists in the war against #Karabakh and #Armenia#ArtsakhStrong pic.twitter.com/VvZGWCN3CZ

After committing a Genocide and systematic mass murder and expulsion of 1.5 million ethnic Armenians carried out in Turkey and adjoining regions by the Ottoman government between 1914 and 1923, Turkey never recognized Armenia. Turkey is on the path of Religious Crusade to exterminate Christianity. In its pursuit, Turkey is making more allies Turkey is hell bent on invading Cyprus and take over its oil resources.

Metsamor Nuclear Power Plant in Armenia is just 10 miles (16 kilometers) from the Turkish border—in an area that includes the fertile agricultural region of the Aras River valley. It’s only 20 miles (36 kilometers) from the capital of Yerevan, home to one-third of the nation’s population.

Well-known analyst on the South Caucasus Thomas de Waal is convinced that Azerbaijan was the first to launch hostilities on the Artsakh-Azerbaijani line of contact, as Armenia has no motive to start a war.

“We fight not only against Azerbaijan, but also against Turkey”, Artsakh Republic President Arayik Harutyunyan told a press conference today 28-September 2020.

He said the Azerbaijani side is using the most state-of-the art equipment, jets and UAVs at the disposal of the Turkish army.

“The same F-16 jets that have been on the territory of Azerbaijan for over a month under a pretext of joint military actions, have been used since morning,” the President said.

“I want this to be a clear message to the whole world. It’s not Azerbaijan, it’s Turkey fighting against Artsakh. Not only UAVs and jets are being used, there is also a military contingent present, not event to mention mercenaries and volunteers from other countries,”  the President stated.

Why is the world silent when two Radical Islamist Nations send Terrorists to fight along Azerbaijan against Armenia?

If Turkey is successful in war against Armenia, will it not unleash the holocaust of Armenian Genocide again?

Why is the Middle east not opposing the Azerbaijan’s aggression against Armenia? Isn’t the entire Middle East threatened by the Turkish intervention in conflicts in the region in pursuance of their vision to establish the Neo-Ottoman empire?