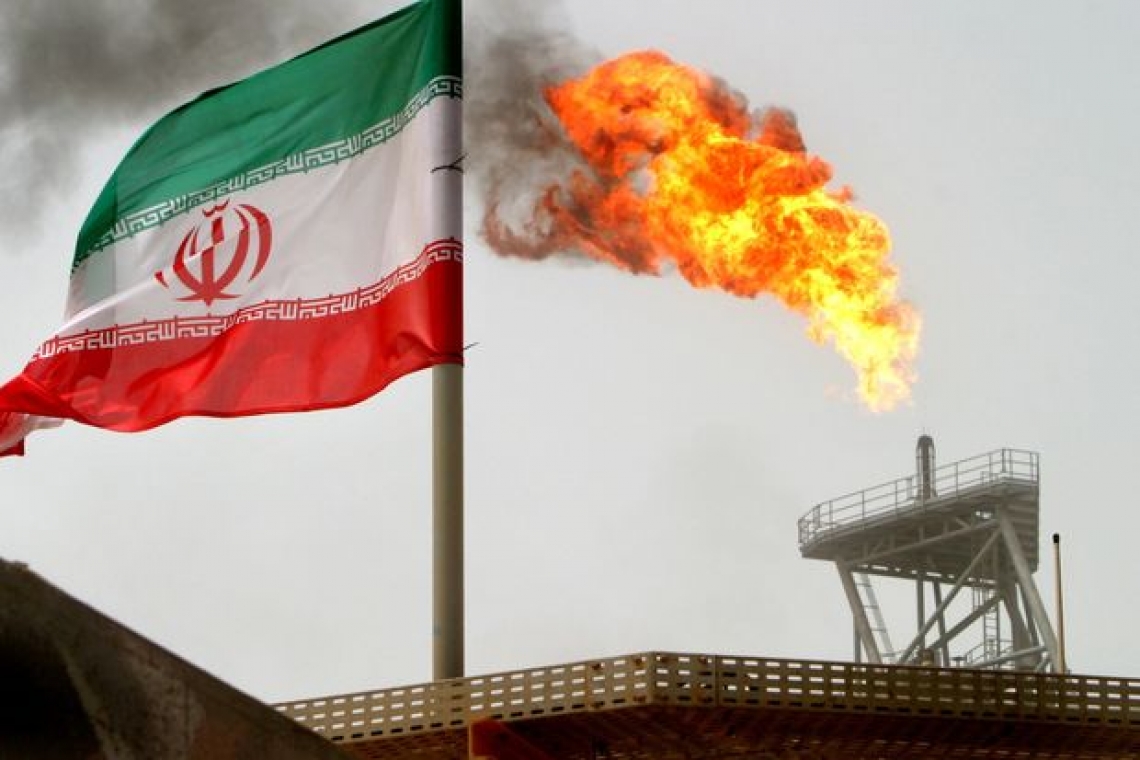 Zangeneh gave no reason for the Chinese withdrawal and officials in Beijing didn't immediately acknowledge it.

However, industry sources confirm that China canceled the Iran deal because the United States would SANCTION the Chinese for doing business with Iran!

The 20-year deal at South Pars came after the 2015 nuclear deal between Iran and world powers.

France's oil giant Total withdrew from the deal after President Donald Trump unilaterally withdrew America from the accord and imposed crushing sanctions on Iran.

China is in the midst of its own trade war with the U.S.

If China cancels oil deals with Iran as well, Iran is in massive trouble and will probably collapse or have to shut the straight of Hormuz in an effort to cause global oil disruption.   Such a move would be met with war.