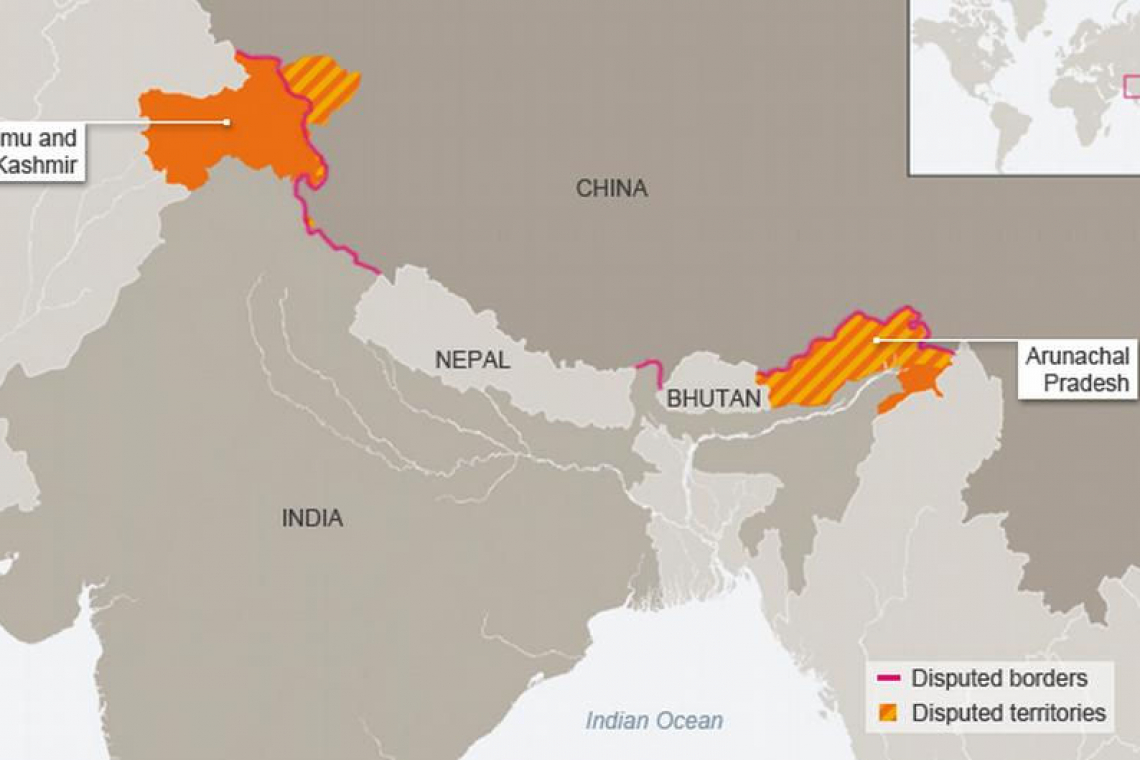 The decades long border dispute between China and India took a dramatic turn today.  China is sending 100,000 additional troops to the border along with tanks, artillery and armored vehicles.   India, surprised by the move, says it is responding in-kind.

It appears there's a real fight brewing because China want this issue resolved before they try to take Taiwan.

The thinking is that India must be cowered by a resounding military LOSS to China, so India will not interfere when China moves to take Taiwan.

With Joe Biden having tucked-tail and run from Afghanistan, China sees the US as a paper tiger when it comes to aiding India.

China also sees the US as outmatched when it comes to China taking Taiwan.

A war between numbers 3 and 4 in the world would be catastrophic. Especially since India reminded everyone today with the following graphic: 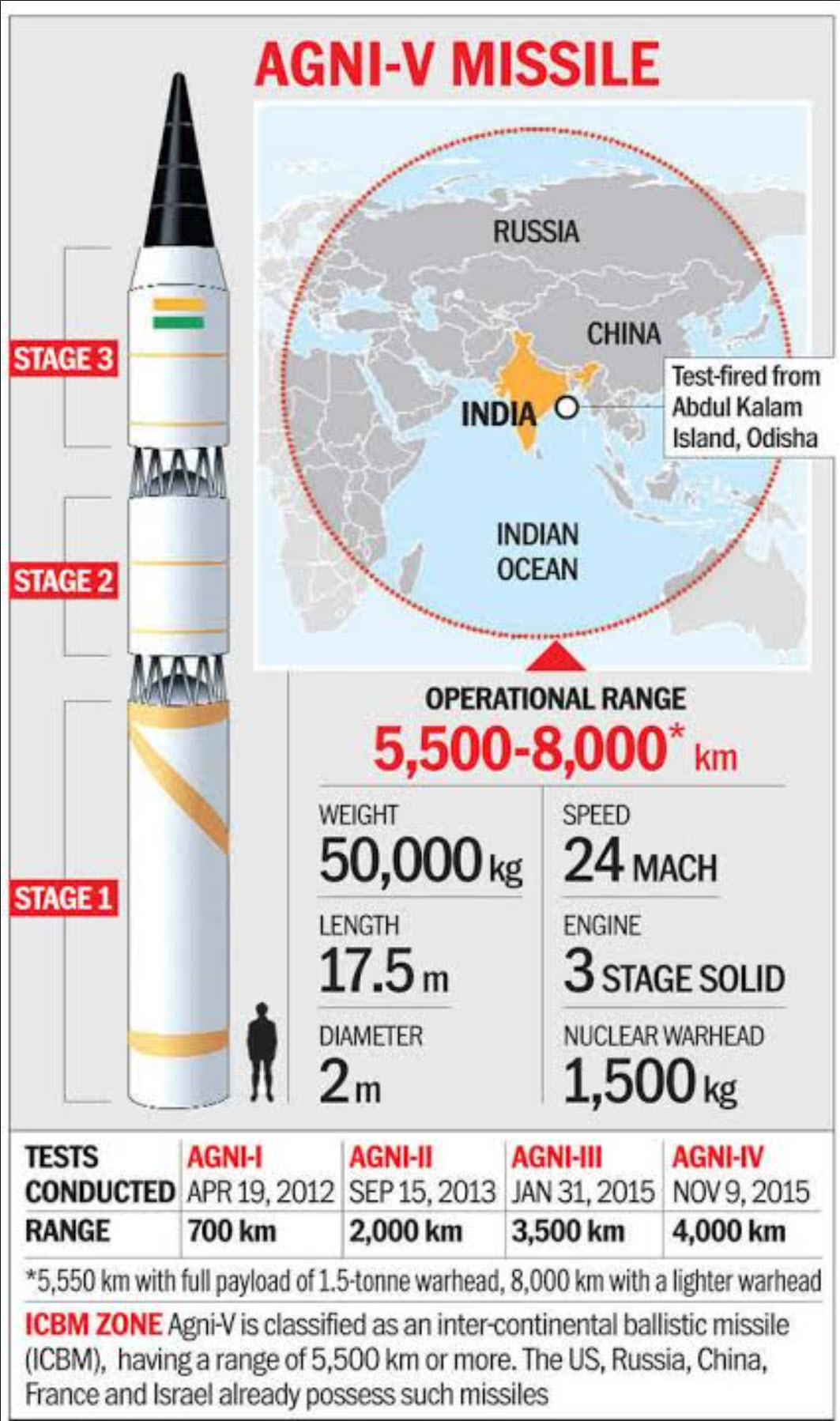 Trouble on the horizon.