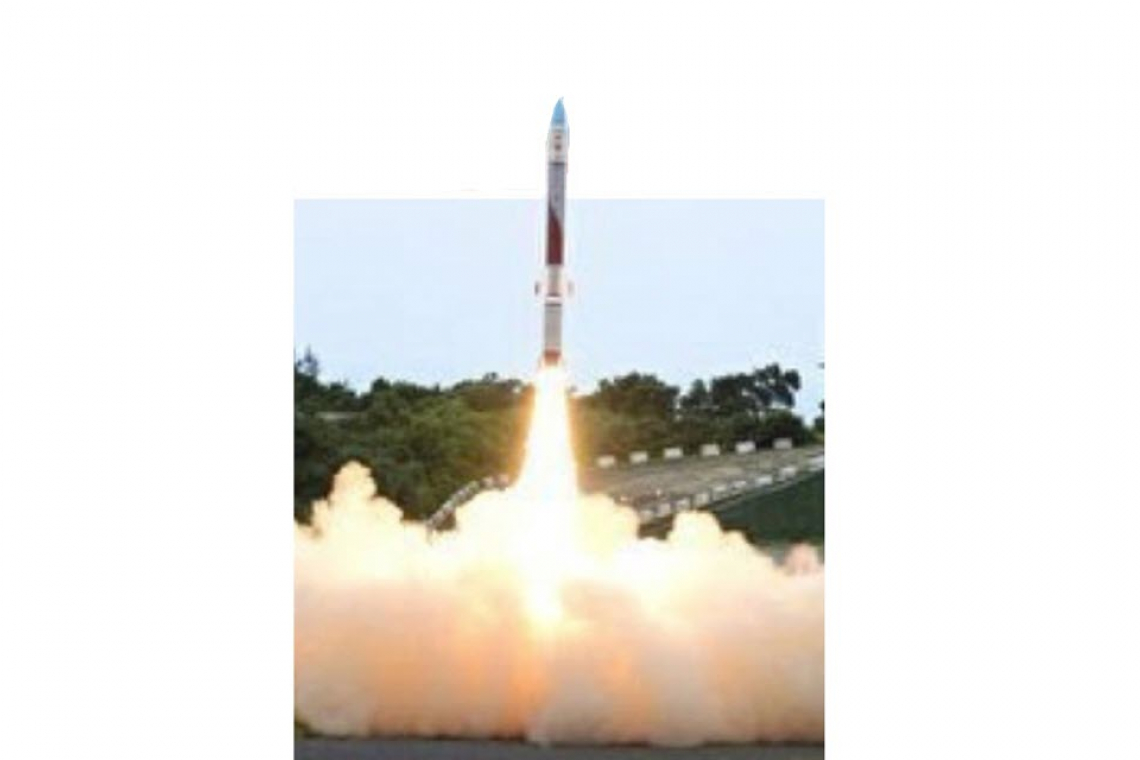 President Xi Jinping of China, speaking to a session of his country's Communist governing body today, said the "reunification of Taiwan must happen, and will happen." In response, Taiwan openly tested its newest, long-range, missile; capable of striking . . . Beijing and . . . . the Three Gorges Dam.

The missile, named Yun Feng, was developed by the Chungshan Institute of Science and Technology and has a range of about 1200-2000 kilometers. It has a ramjet engine with a solid rocket booster capable of a speed of 1,030 m/s.

It can carry a semi-armor piercing high explosive and fragmentation warhead. The missile is one of the few assets within Taiwan's arsenal which can reach targets in north and central People's Republic of China.

Development may have been started as far back as the Lee Teng-hui administration but official reports of its existence did not surface until 2012. Test flights of the Yun Feng were concealed within the HF-3 supersonic anti-ship missile test flight program.

In 2016, Ministry of National Defense (MND) denied reports that the missile program was terminated. This speculation was based on a belief that the project would be cancelled as a goodwill gesture towards China.

The missile was publicly acknowledged for the first time by defense minister Chiu Kuo-cheng during a Legislative Yuan joint committee hearing today.

The missile can hit very important targets deep inside mainland China; including . . .  the Three Gorges Dam. 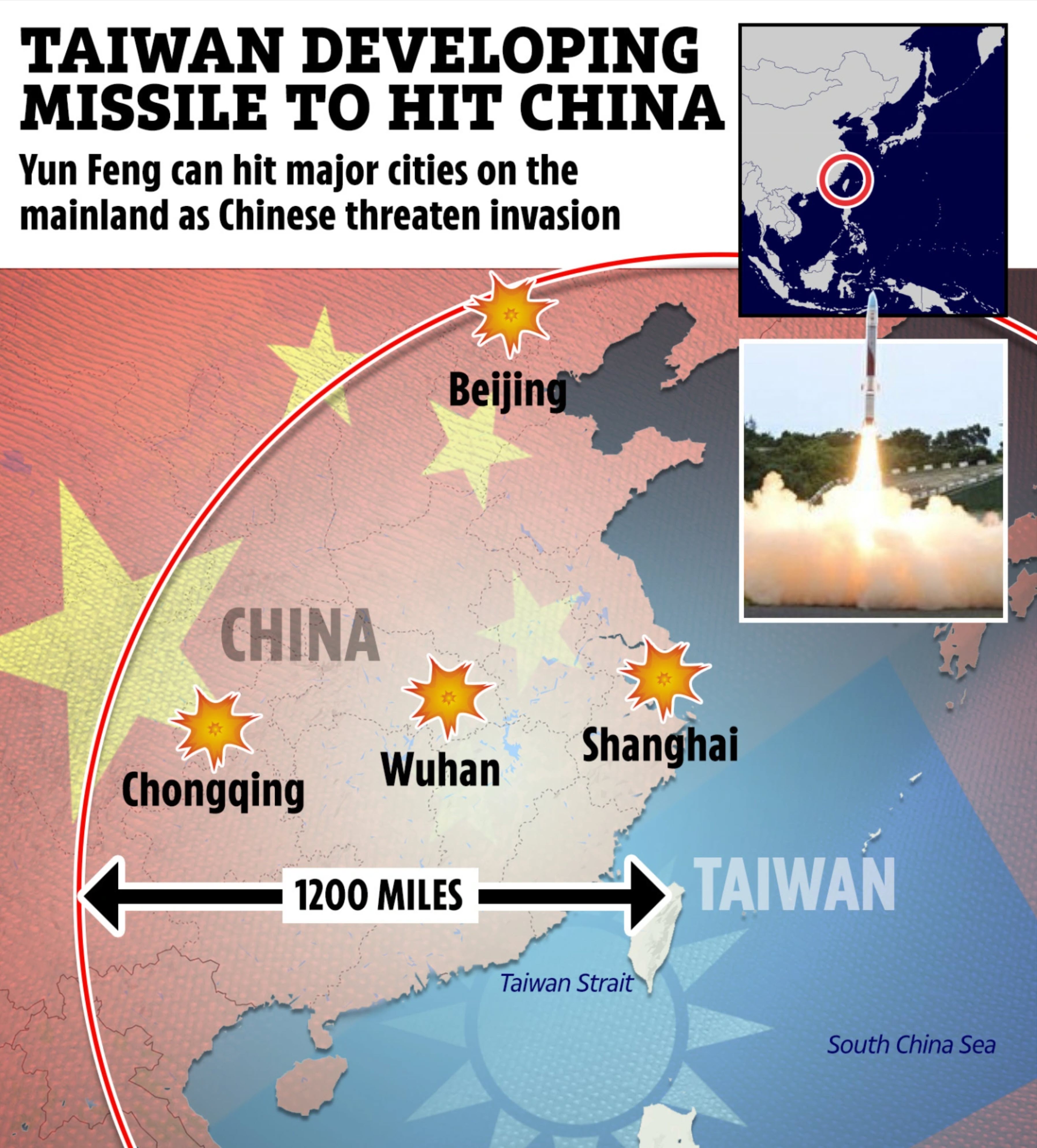 In 2018 it was announced that NTD 12.4 billion (~ USD 390 million) had been allocated by the Ministry of Defense under the "Qilin Project” to both extend the range of the missile as well as to adapt it for satellite launch.

In August 2019 mass production of the enhanced Yun Feng cruise missile commenced with an initial order for 20 missiles and 10 mobile launch vehicles. The enhanced variant has been described as a high altitude ramjet powered cruise missile.

Taiwan just became like a Porcupine; with very sharp needles.