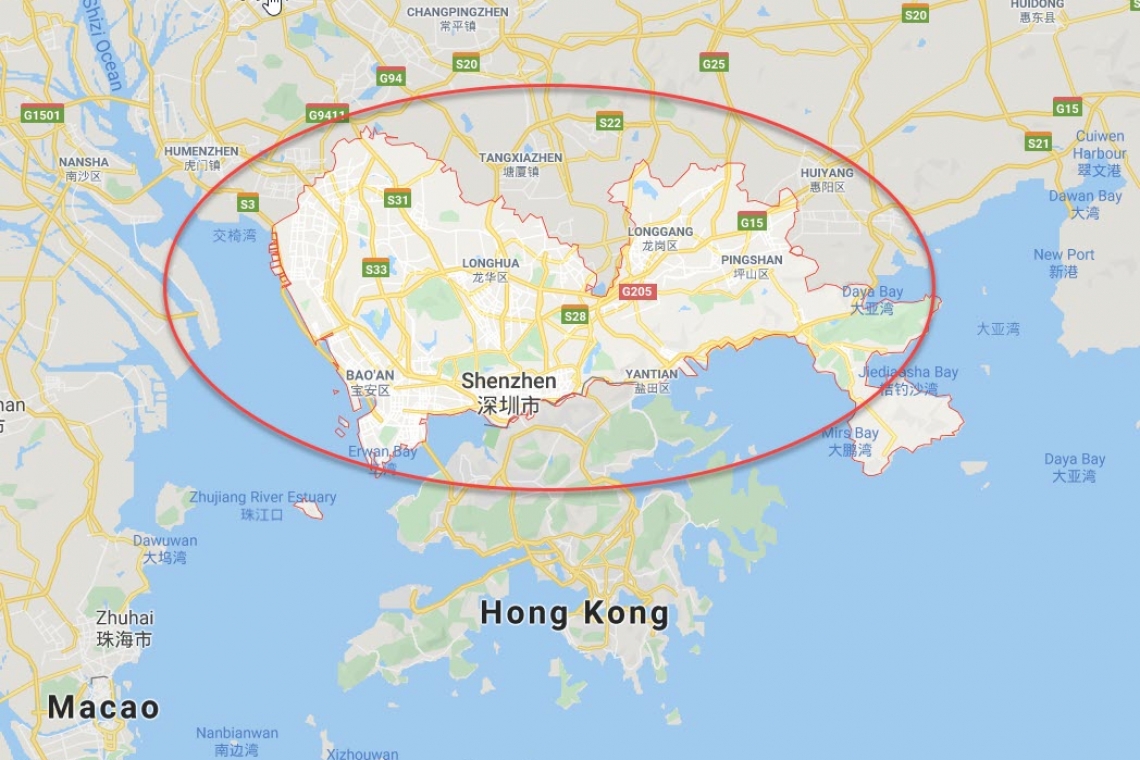 China has decided to lock down Shenzen, a city of about fourteen million inhabitants, which borders Hong Kong.  This latest action by China brings the total such action to 3 Provinces, including 60 cities, with populations totaling just over Four-Hundred-Million.

China has now Quarantined more people than live in the entire United States of America as it tries to battle corona virus!